$1.99 for 3 days
Get Started
You are the owner of this article.
Edit Article Add New Article
You have permission to edit this article.
Edit
Home
News
Sports
Features
Opinion
Obituaries
Community
Place ad
e-Edition
Help
1 of 8 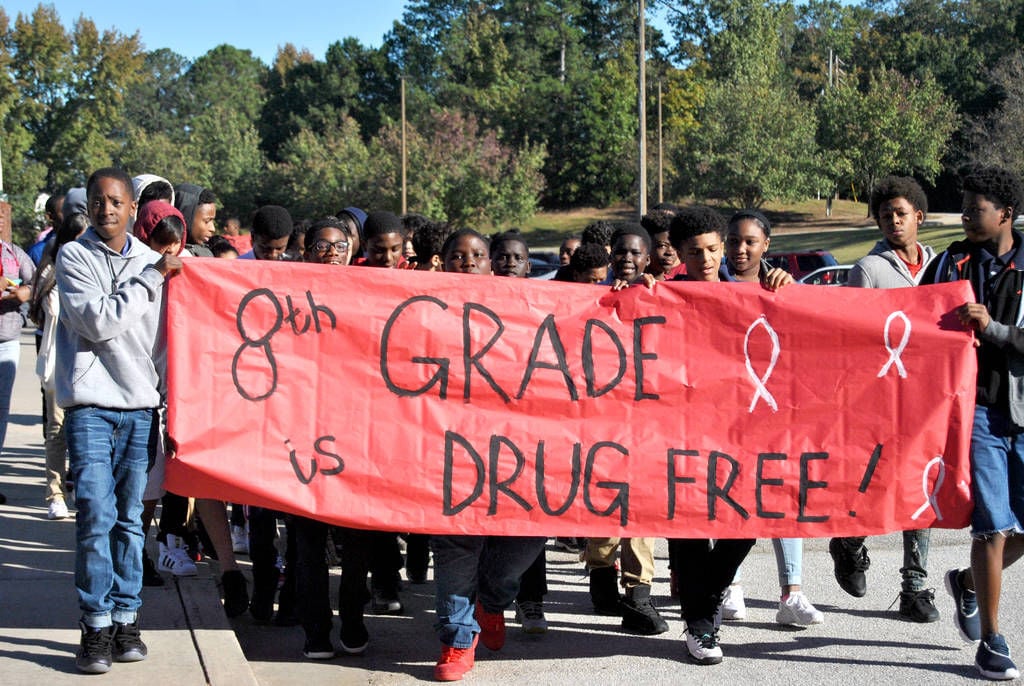 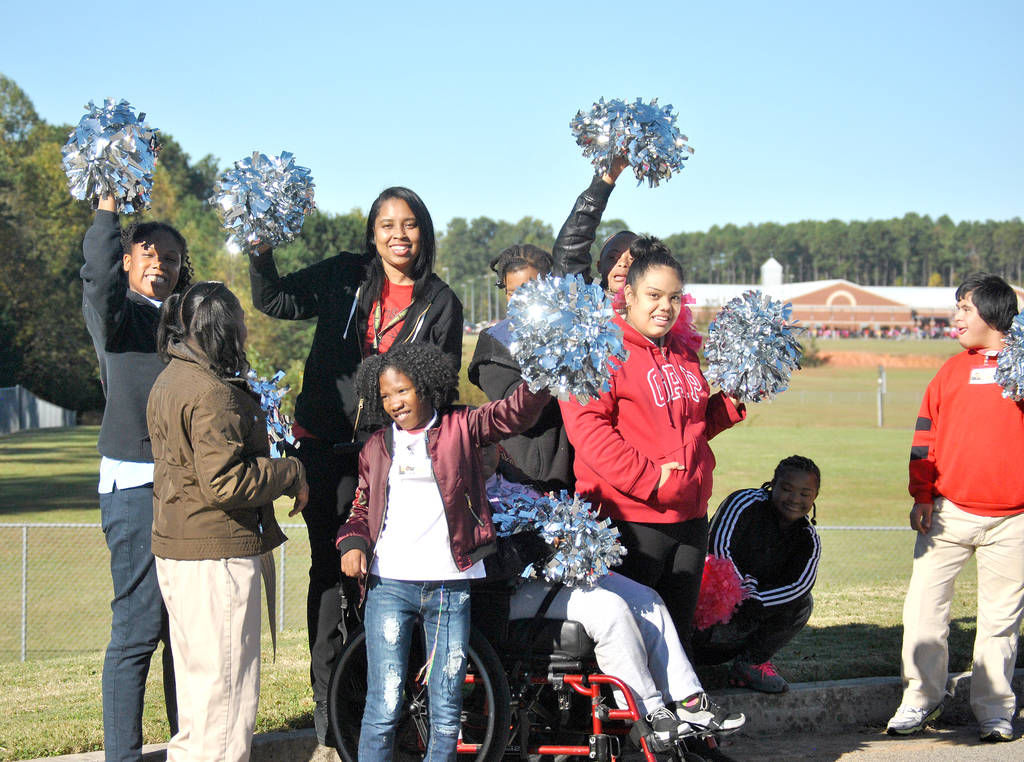 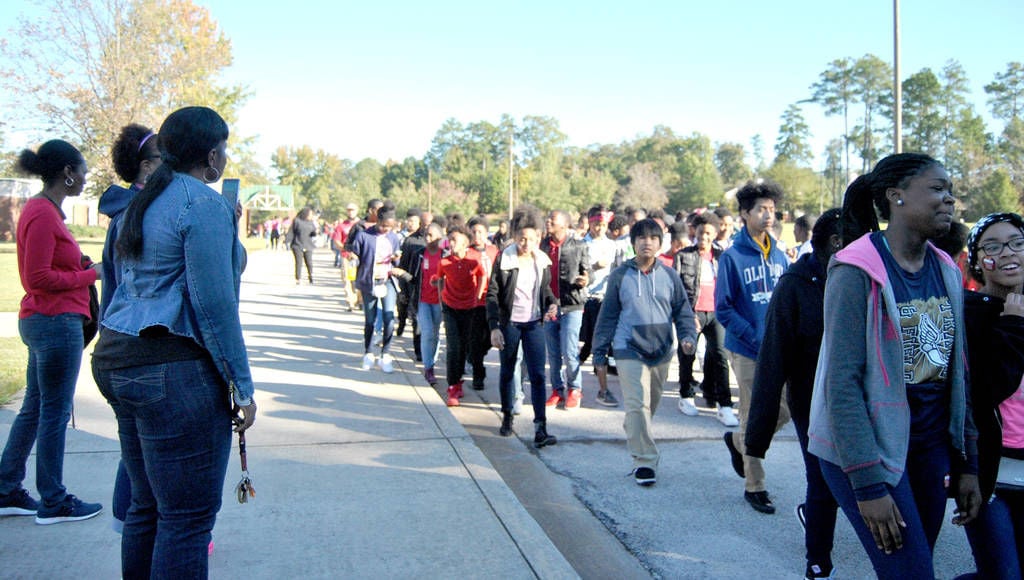 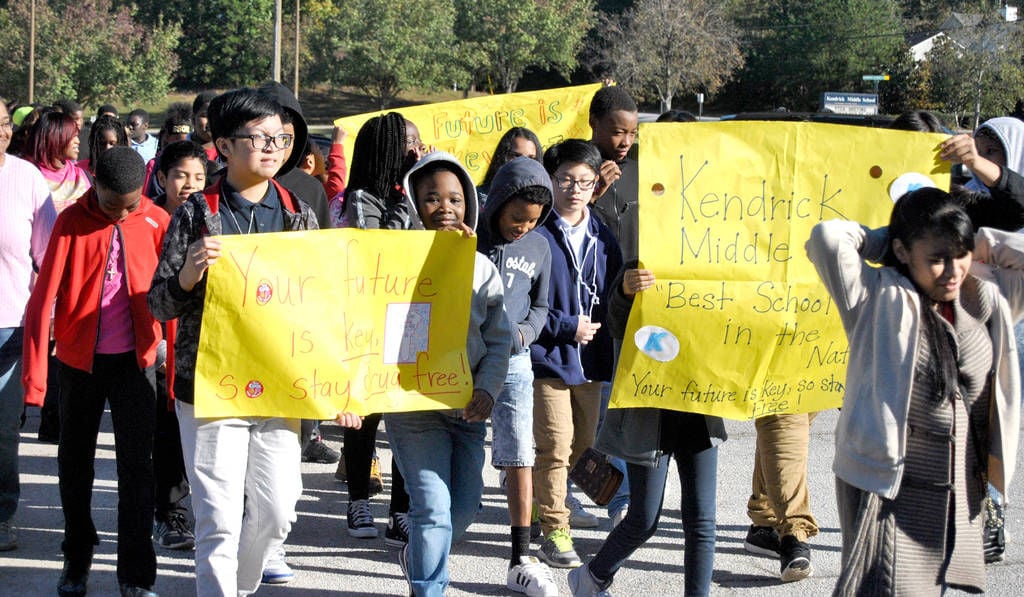 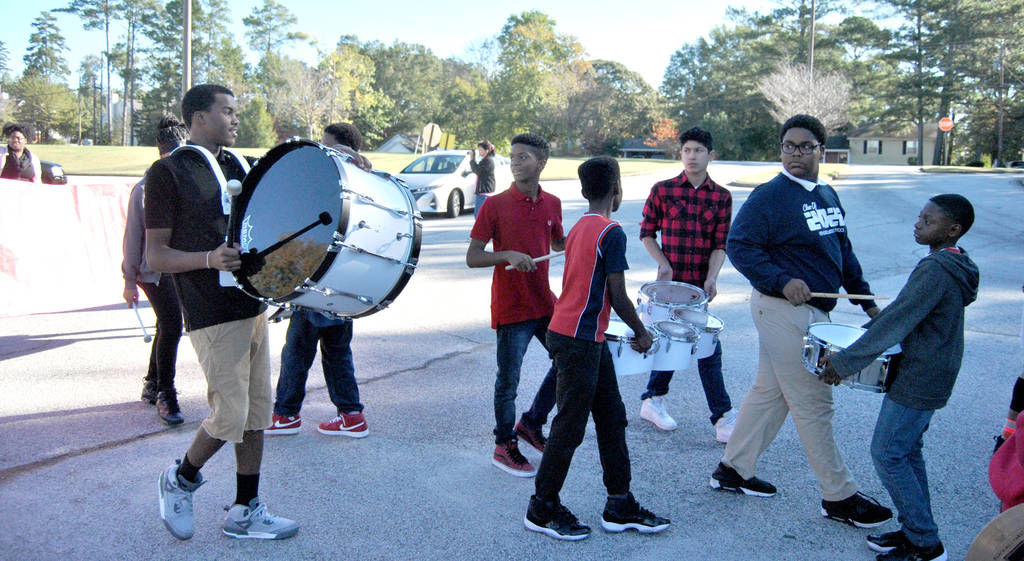 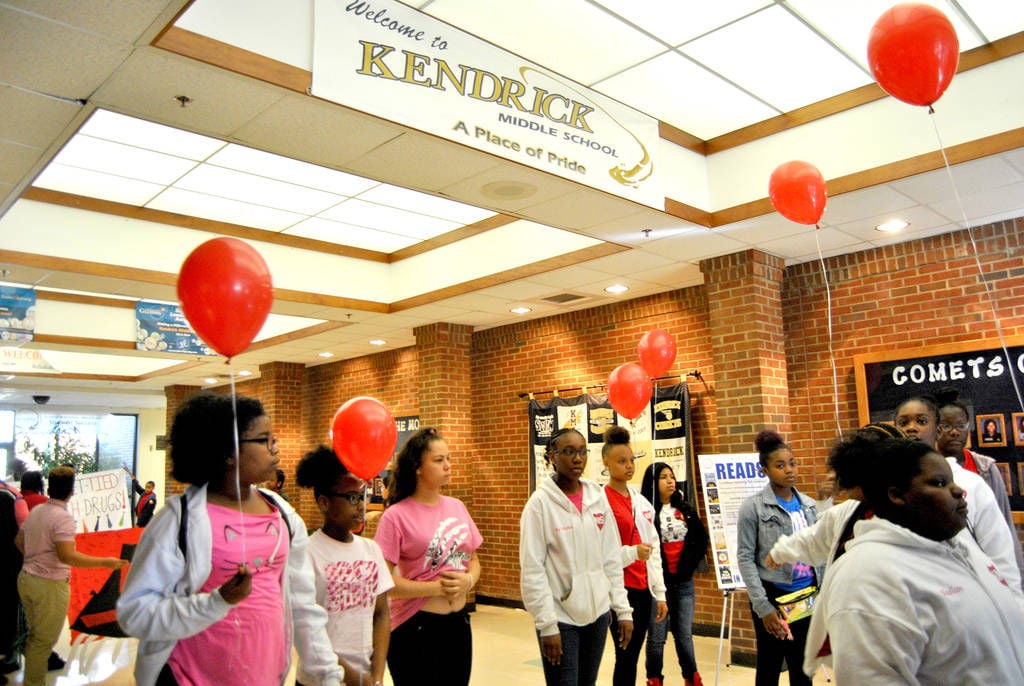 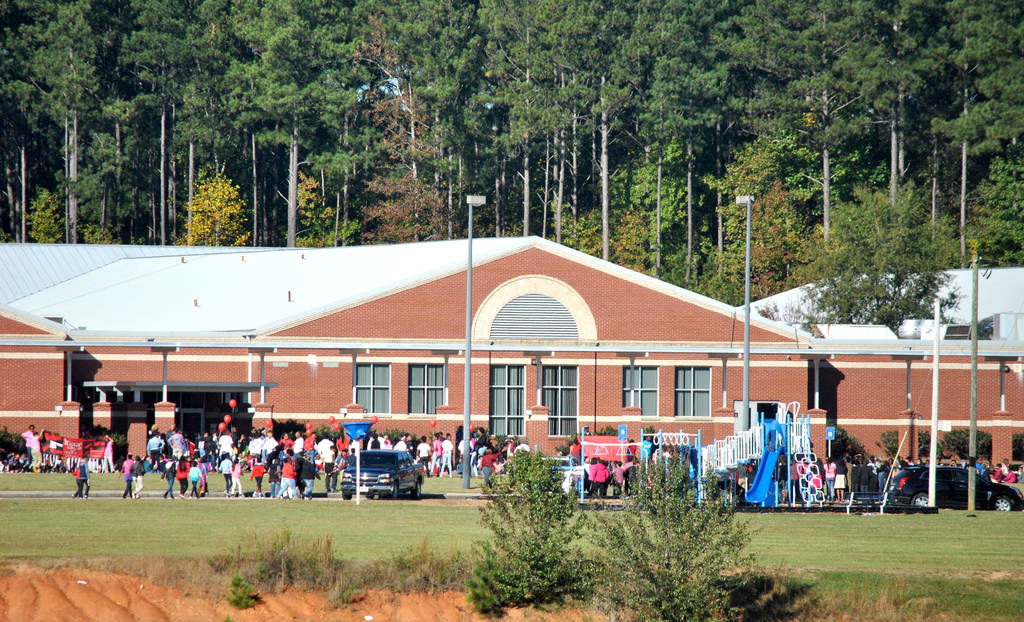 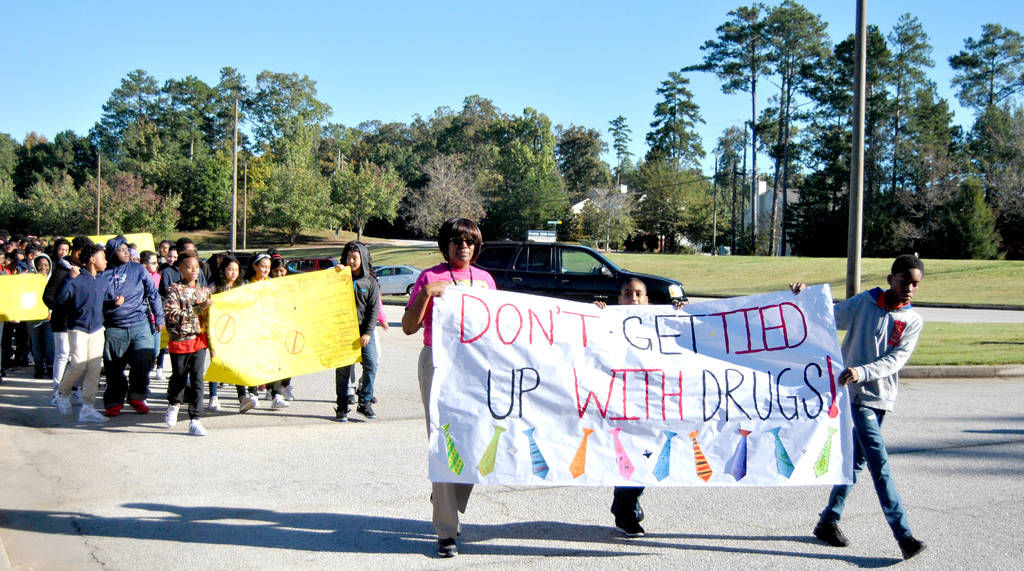 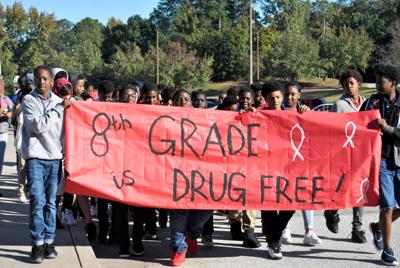 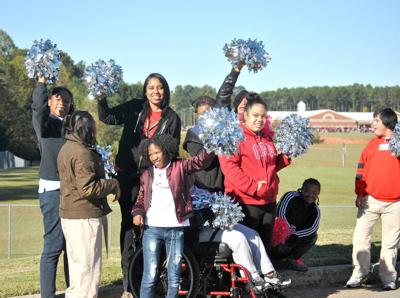 Nearly 800 students lined up chanting “your future is the key, so stay drug free,” and carrying banners while the school’s drum line kept beat.

KMS Principal Kimberly Dugger said the event is the first of its kind at KMS.

“We want our students to understand we’re a drug free school,” she said. “Some of our students will never forget this. It’s giving them a visual to be drug free.”

The Red Ribbon Campaign was started in 1985 to present a “unified and visible commitment toward the creation of a drug-free America.”

Schools throughout the county and nation celebrated all week with different events and daily themes.

At Kendrick Middle, Monday was Shades and Hat Day and students signed their drug-fee pledge card. On Tuesday, students dressed up for the career they want to pursue. Students on Wednesday dressed up as the elderly to “Be Bold! Get Old!” and Thursday kids wore their best animal print clothes to “show their sensitivity to being drug free.”

“The kids have had a lot of fun and they’re very excited,” Dugger said.

Dugger said the parade was a community effort as parents and stakeholders were invited to attend and cheer on students.

Students marched along the service road to Callaway Elementary School where they met up with their younger counterparts.

Podcasts to Listen To: Trek Geeks and the best Star Trek podcasts

he original TV series lasted only 79 episodes, but "Star Trek" has influenced our culture for decades. Since its debut in 1966, "Star Trek" has inspired millions of people around the world, from scientists to "Trekkies." Now its own subculture, fans of the science-fiction series have produce… Click for more.

5 things to know about the 'conundrum' of lupus

Traveling to the Maldives during Covid-19: What you need to know before you go

Here's what Salesforce has learned as it reopens offices