$1.99 for 3 days
Get Started
You are the owner of this article.
Edit Article Add New Article
You have permission to edit this article.
Edit
Home
News
Sports
Features
Opinion
Obituaries
Community
Place ad
e-Edition
Help
1 of 9 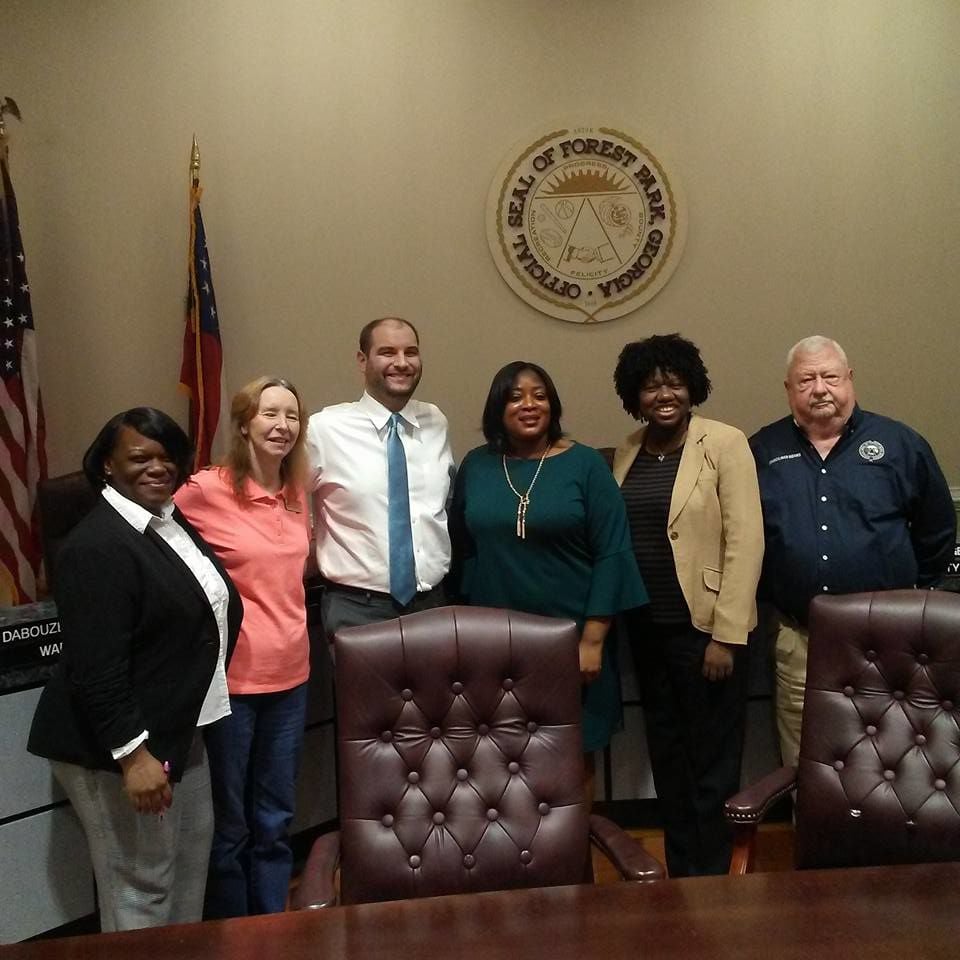 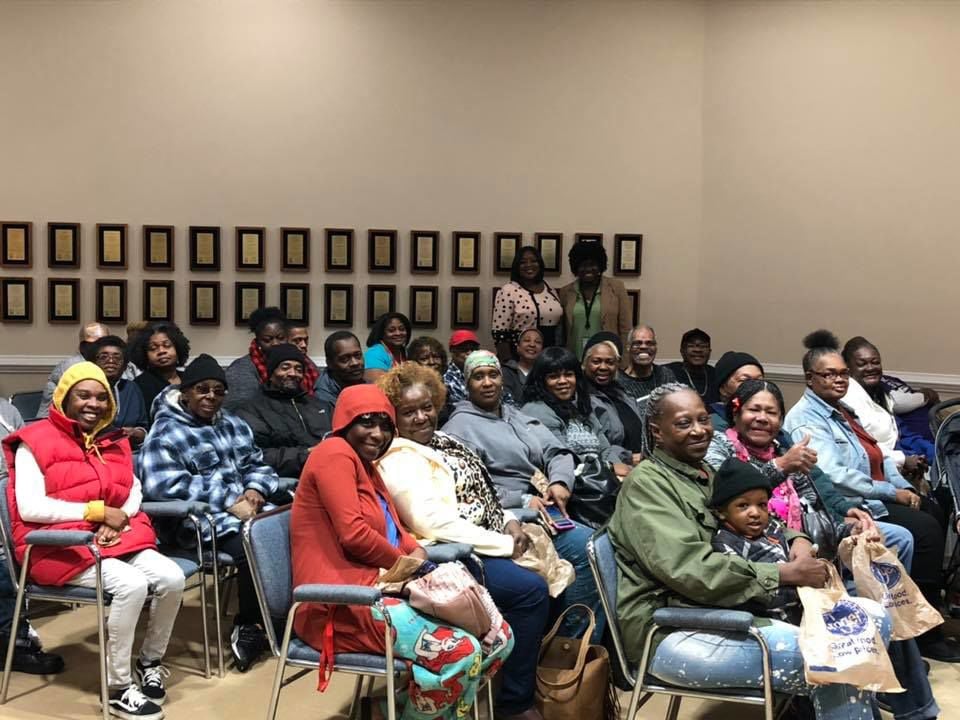 On Monday, Oct. 7, Forest Park City Council's chambers will be closed. The meeting will take place at the police station, 320 Cash Memorial Blvd. 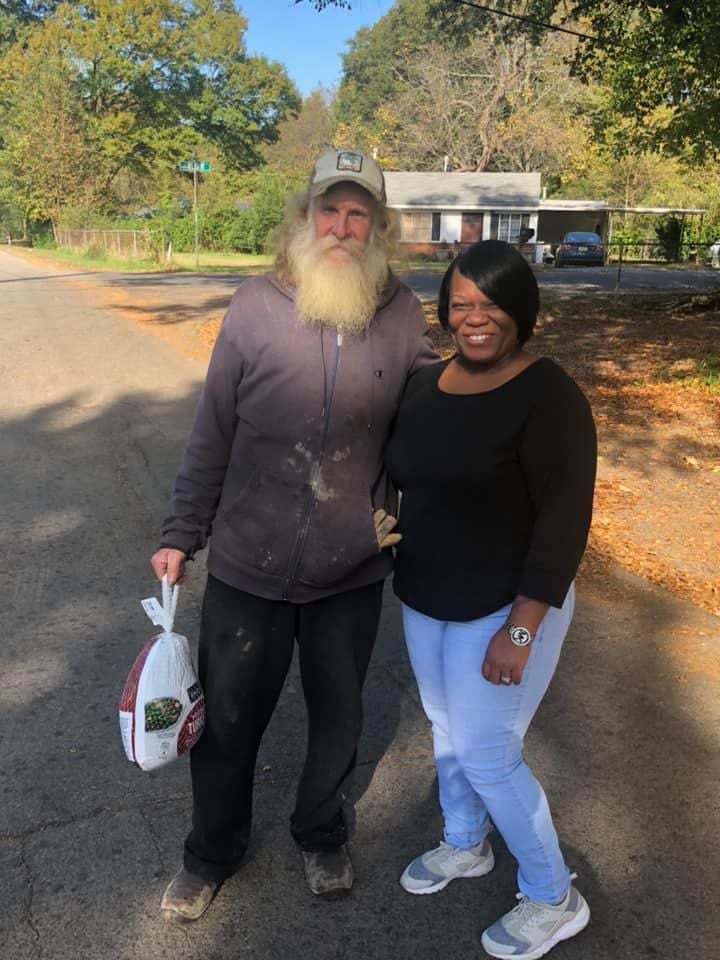 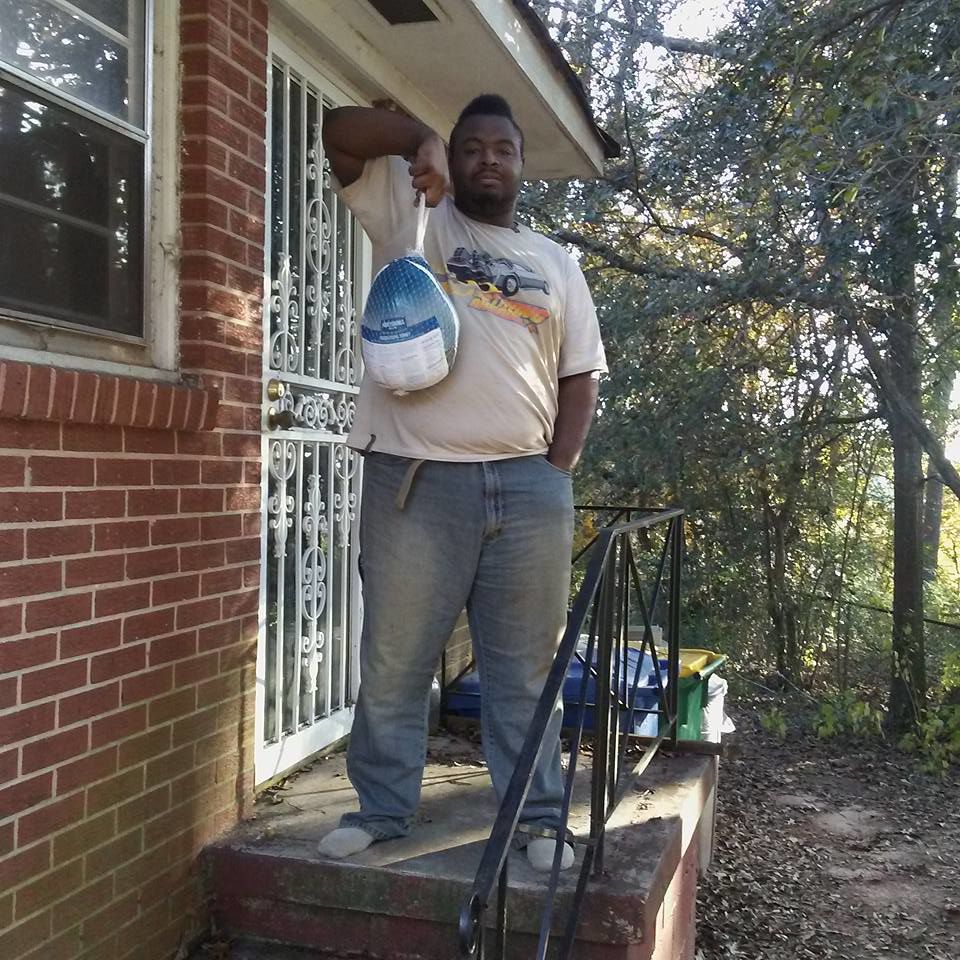 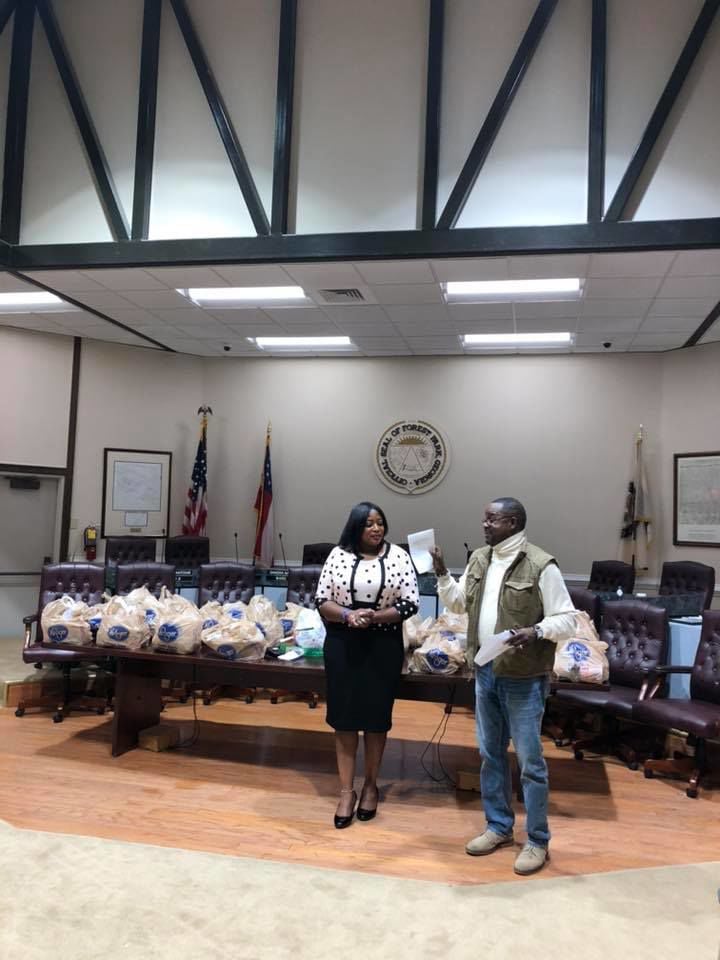 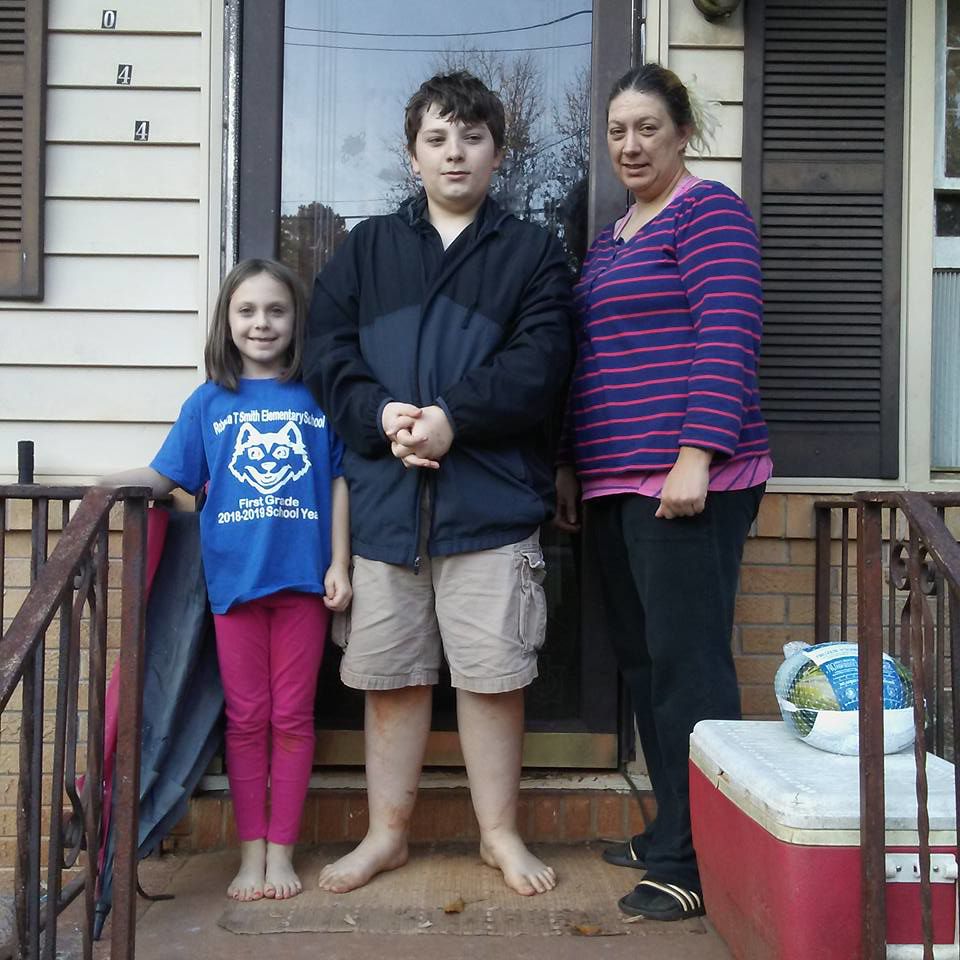 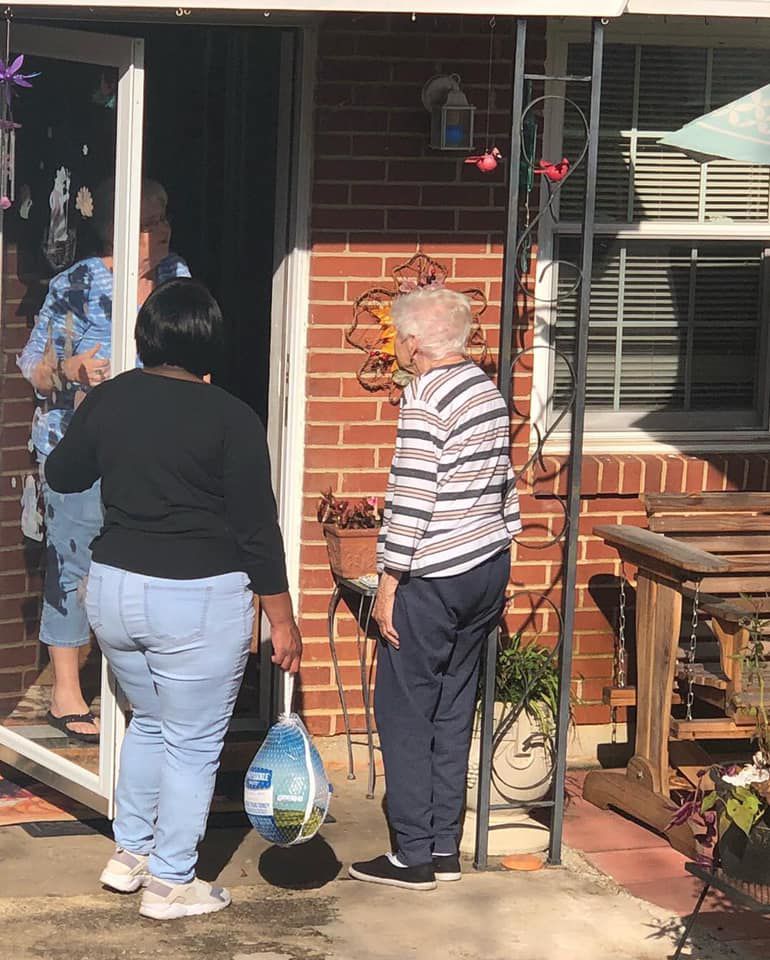 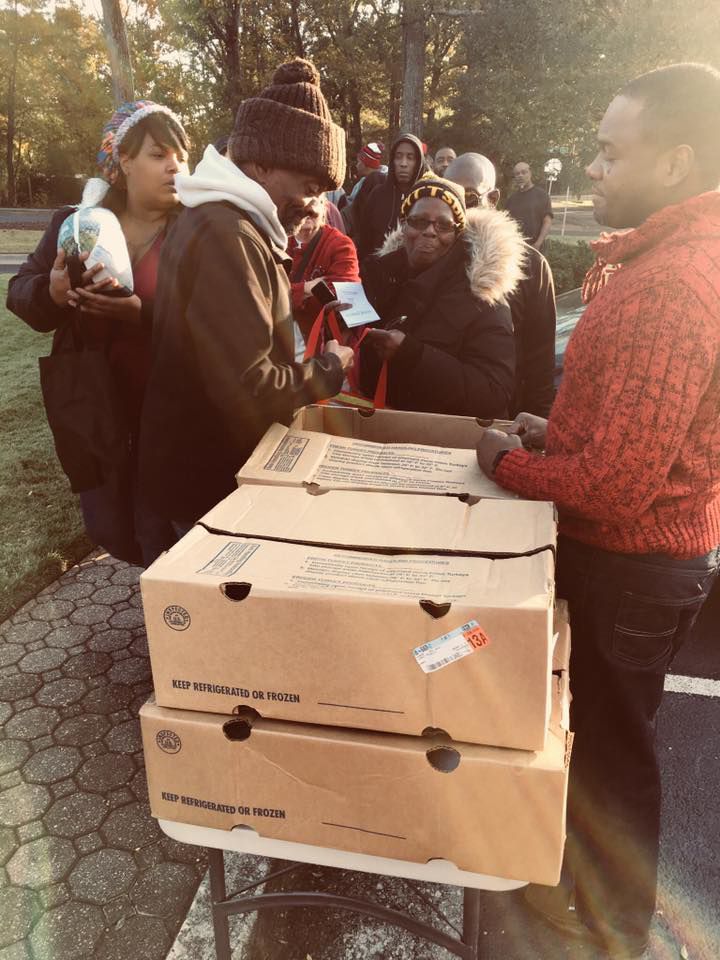 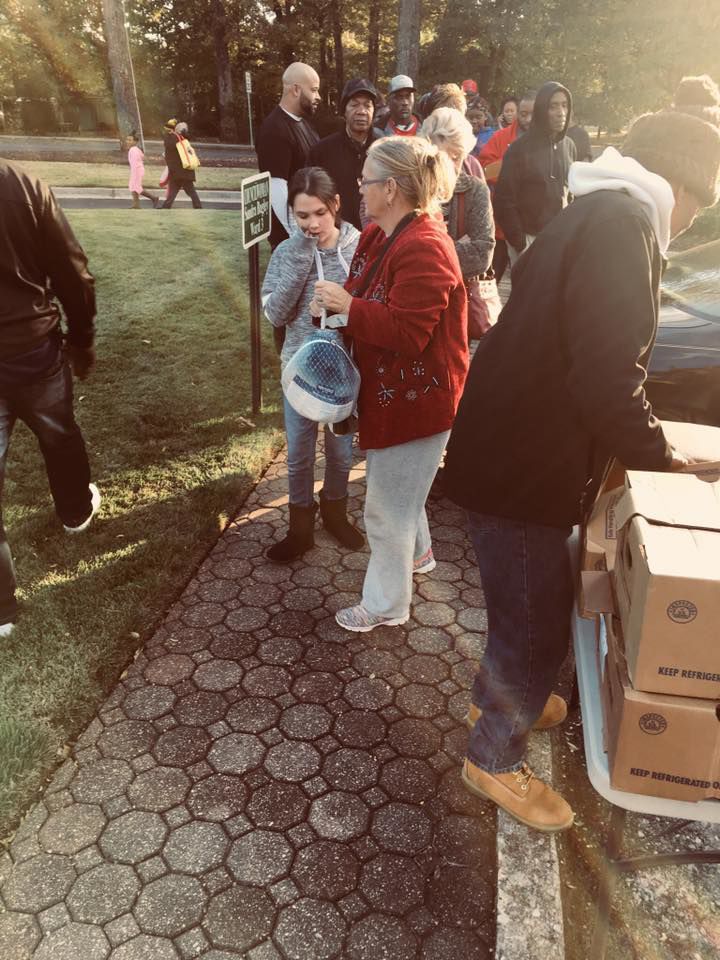 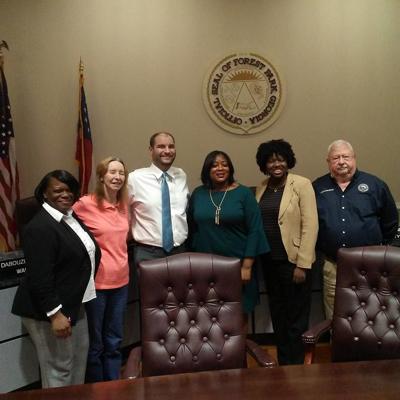 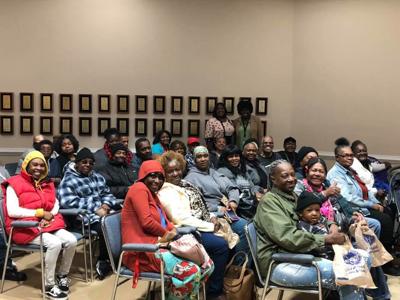 On Monday, Oct. 7, Forest Park City Council's chambers will be closed. The meeting will take place at the police station, 320 Cash Memorial Blvd.

FOREST PARK — As Forest Park officials rushed around town handing out turkeys to the less fortunate for Thanksgiving last week, they paused during Monday night’s council meeting to recognize a particular donor’s generosity.

Dave Rashmir, manager of the adult entertainment club Rumors, stepped forward to accept the thanks of councilmembers and the mayor for donating many turkeys.

The city and the club have had their run-ins, particularly under former mayor David Lockhart. More religiously-inclined residents have had a problem with the city taking money from a club where female flesh is on display, but the club also provides the city with much-needed revenue.

Biggest farming county in every state

Stacker compiled data from the United States Department of Agriculture's Census of Agriculture, released every five years, to determine the biggest farming county in every state. Click for more.

Under the previous administration, the city battled the club’s ownership over late-night alcohol sales and potential nude-dancing shenanigans, then entered into a settlement agreement that allowed the club to open. A judge refused to OK a related consent agreement. Near the end of his term, Lockhart drew scrutiny when he was photographed allegedly wearing a bra and dancing in the club during a birthday party for another patron. At the time, Lockhart said, “It’s OK to act silly from time to time, in the right circumstances.”

Councilwoman Latresa Akins-Wells said she had no problem with the source and thanked the club for its donation.

Councilwoman Kimberly James laughed as she told those present she didn’t want to go over to the club personally to pick up the birds, so she had sent a gentleman in her place to round up the flock.

Councilwoman Sandra Bagley posted to her Facebook feed, “Today in the life of this Public Servant, I got to deliver some turkeys, generously donated by Dave Rashmir and Rumors. We may disagree on some issues, but are in total agreement of giving to our community!”

Rumors is not the only business to donate turkeys to the city’s needy.

Which Covid-19 vaccine should I get? Dr. Wen weighs in

US needs to hold on for another 2 or 3 months without easing up on Covid-19 measures, expert says. Here's what's at stake

Smartphone addiction ruins sleep, study says, but you can fight back

T.I. and Tiny deny sexual assault allegations as attorney seeks investigation of them

A California doctor performed surgery during a Zoom court appearance

This Virginia school district says it isn't banning Dr. Seuss' books. On the annual Read Across America Day, it's just no longer emphasizing them