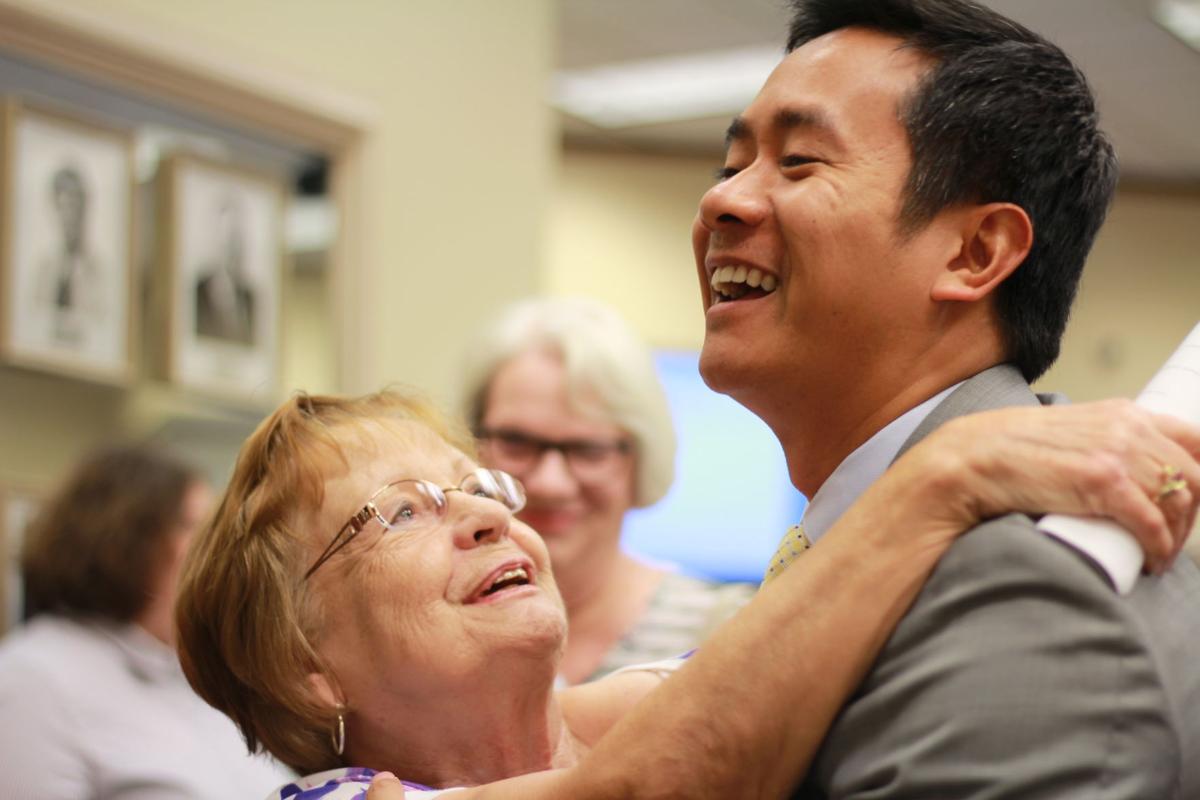 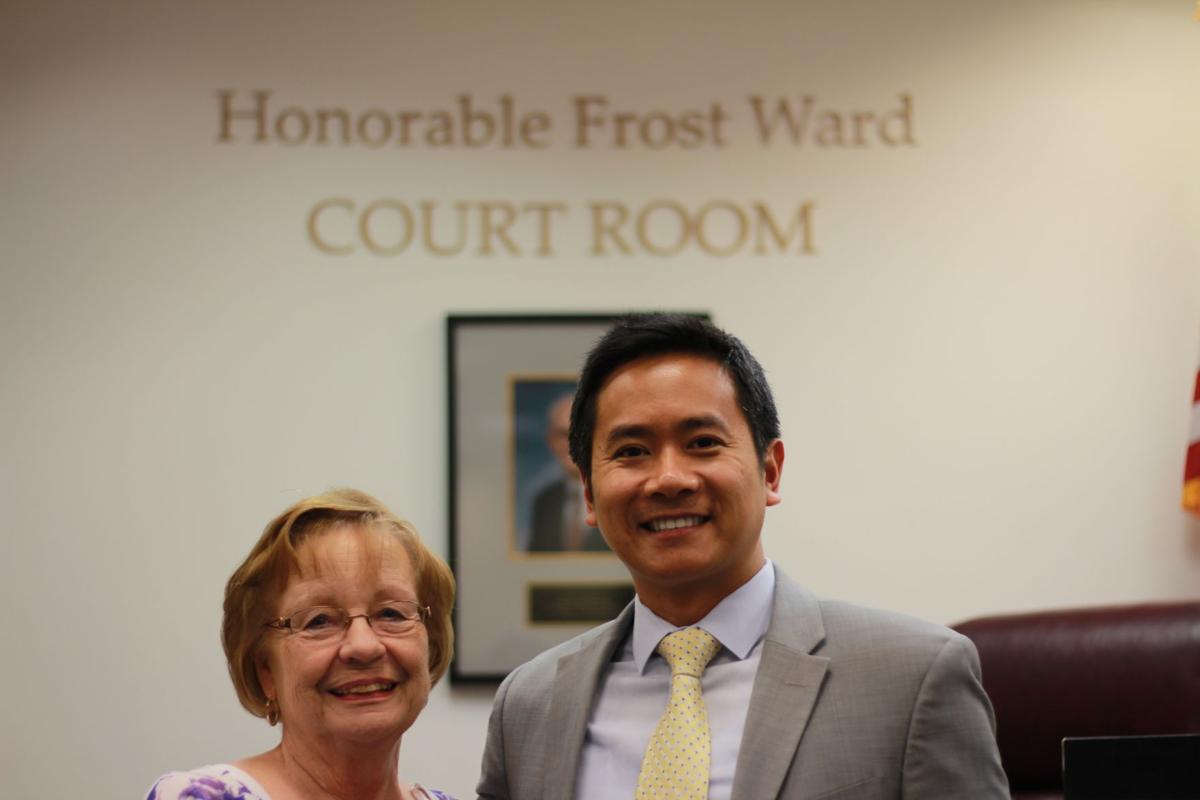 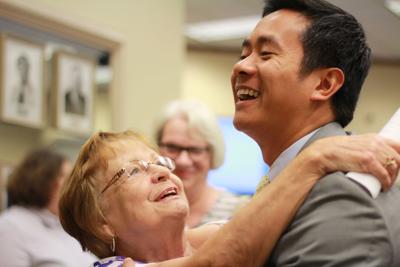 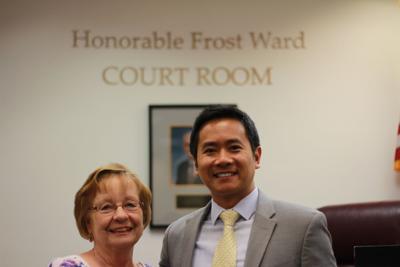 Attorney Ethan Pham was appointed unanimously to serve as associate municipal judge by Morrow City Council at its July 24 meeting.

Morrow has the largest per-capita Vietnamese population in Georgia at 20.3 percent, according to the 2010 U.S. Census.

Following the nomination, local resident Cherie Crisp hugged him and joked, “Here comes the judge!”, a reference to the 1970’s “Laugh-In” television sketch.

According to his campaign website, Pham, who was born in South Vietnam and whose father was tortured in a North Vietnamese reeducation camp, emigrated to the United States in 1994 at the age of 11. He babysat his two younger siblings after school while his parents washed dishes and, for a time, depended on food stamps and Medicaid to make ends meet.

“Their struggles paid off,” the website reads. “Ethan’s baby sister is now a registered nurse, and his brother follows in his family’s proud military tradition by serving as a captain in the U.S. Air Force.”

He waited tables through his studies in biology and business administration at Shorter College. After graduation, Pham became a tax software developer for a multinational corporation. When the market crashed, according to the website, Pham’s parents lost their jobs at a Calhoun carpet mill. Pham bought them a small chicken farm and helped them learn to run it.

Pham also has worked as a Congressional legislative intern, a legal assistant for the Clayton County Solicitor’s Office and the Clayton County District Attorney’s Office. He has also practiced local government law for Fincher, Denmark and Minnifield.

Pham, who with his wife, Jenny Nguyen, is a partner in the firm Nguyen and Pham, LLC, is also active in Gwinnett County politics and battles against scammers who take advantage of immigrants, and is a founding member of the Vietnamese American Bar Association of Georgia.

One notable case Pham’s firm was instrumental in was against three people who were practicing law without a license and claiming they could help undocumented immigrants get “Dreamer” (Deferred Action for Childhood Arrivals, or DACA) status, even though the unwitting applicants did not qualify for it.