Skip to main content
You are the owner of this article.
Edit Article Add New Article
You have permission to edit this article.
Edit
Home
News
Sports
Features
Opinion
Find a Job
Obituaries
Community
Place ad
e-Edition
Help
1 of 3 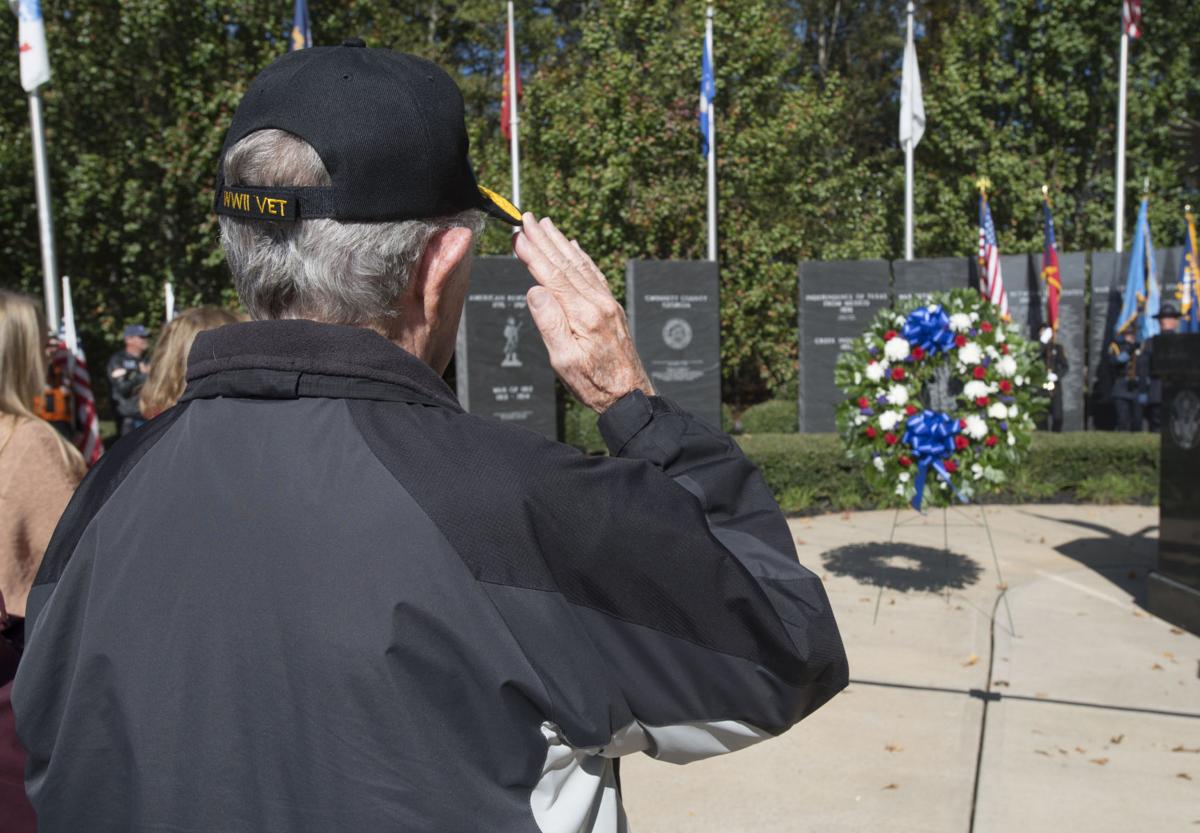 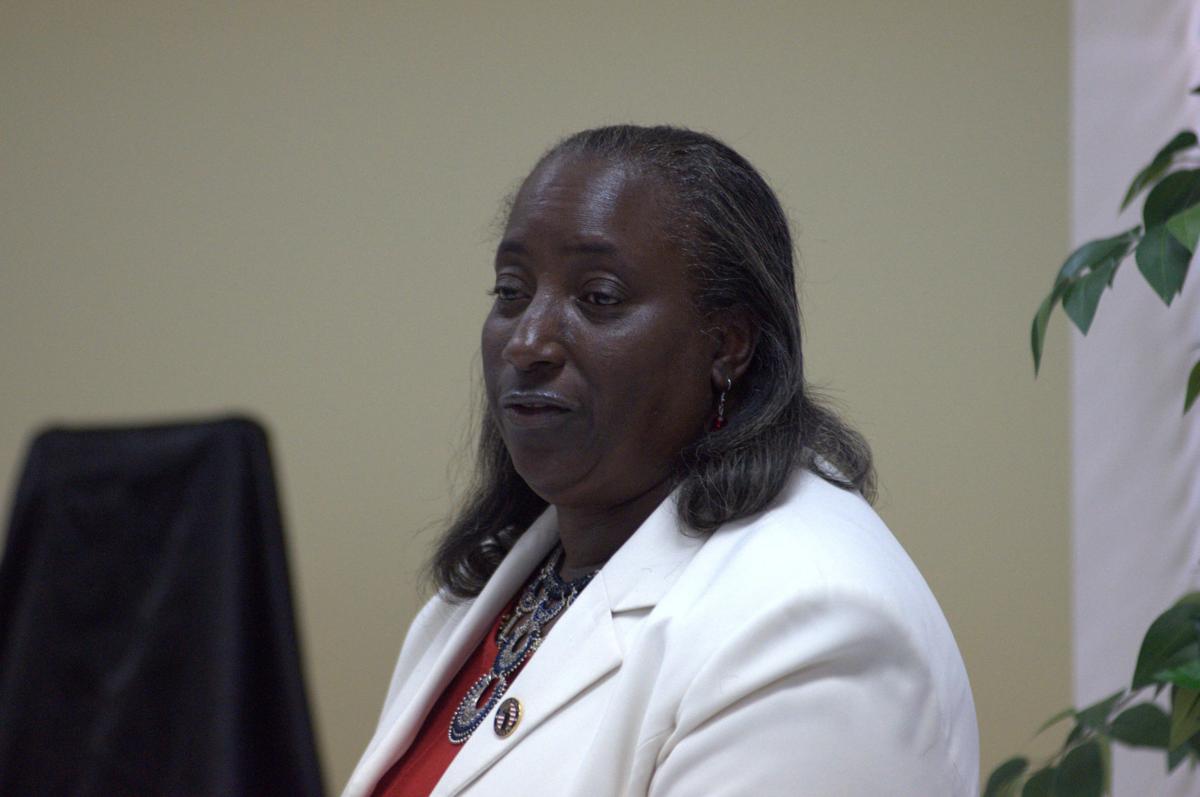 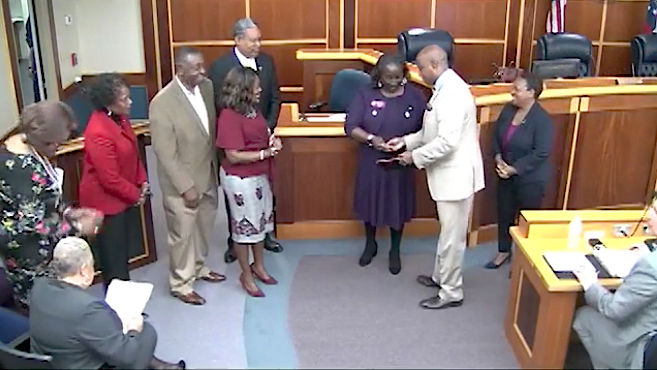 Rep. Sandra Scott (D-Rex), an Army veteran, was named Clayton County’s Veteran of the Month at the Feb. 5, 2019 Board of Commissioners meeting. Scott, third from right, receives the award from Board Chair Jeff Turner. (Special Photo) 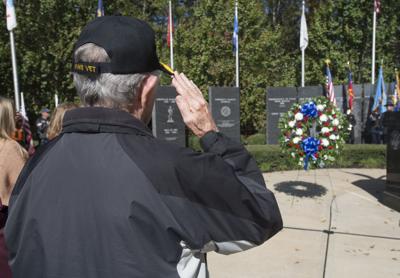 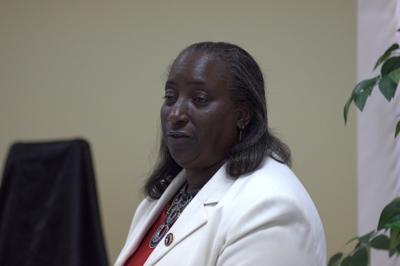 Rep. Sandra Scott (D-Rex), an Army veteran, was named Clayton County’s Veteran of the Month at the Feb. 5, 2019 Board of Commissioners meeting. Scott, third from right, receives the award from Board Chair Jeff Turner. (Special Photo)

Scott’s idea, as detailed in House Bill 14 and House Resolution 7, is to have the Georgia Lottery Corporation offer one or more games dedicated to helping homeless veterans. She envisions a scratch-off ticket for that purpose.

“As a former staff sergeant in the U.S. Army and a veteran who is involved in different organizations, it is crucial that we do the right thing for our homeless veterans,” Scott said.

The legislation would not divert funds from existing homelessness or veterans’ organizations, she added, nor would it take away HOPE scholarship funds.

HB 14 is before the House Appropriations Committee and would allow the Georgia Lottery Corporation to offer one or more lottery games to assist homeless military veterans in Georgia. Proceeds would go into the state’s general fund. From there, the governor would make specific recommendations on how best to appropriate the funds for ending homelessness, preventing near-term homelessness and providing veterans with safe and secure living conditions.

HR 7 would create a companion constitutional amendment, giving the General Assembly the power to appropriate those lottery proceeds for the benefit of homeless veterans.

“Georgia has thousands of veterans, and they should not be forced to sleep in cars on the streets when we are capable of creating something that could ultimately end veteran homelessness,” Scott said. “We should let the people decide whether they would support a lottery ticket that would help put an end to veteran homelessness in Georgia.”

The Clayton County Board of Commissioners named Scott its Veteran of the Month at its Feb. 5 meeting.

Stacker perused music documentaries on Metacritic and ranked the top 25 to bring you the best documentaries about musicians. Initial ties were broken by IMDb. Click for more.

‘Outlander’: Religious Differences ‘Cause Conflict’ for Jamie in Season 6

All the New Shows & Seasons You Can Stream During Winter Olympics

The 10 Best ‘Quantum Leap’ Episodes, According to Fans