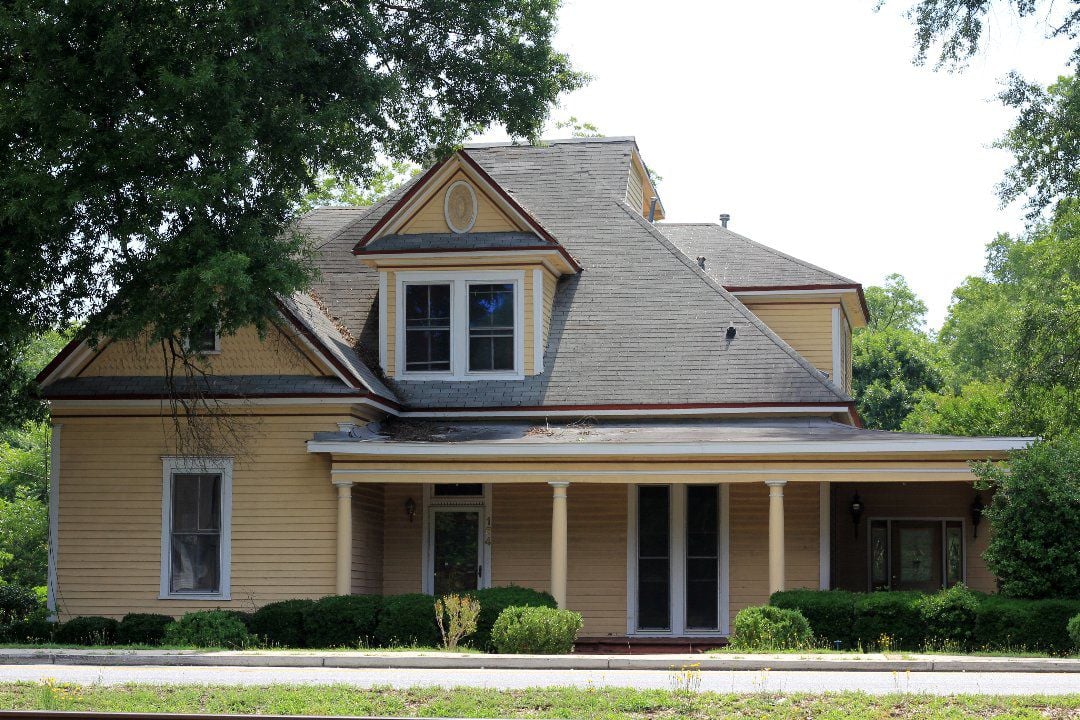 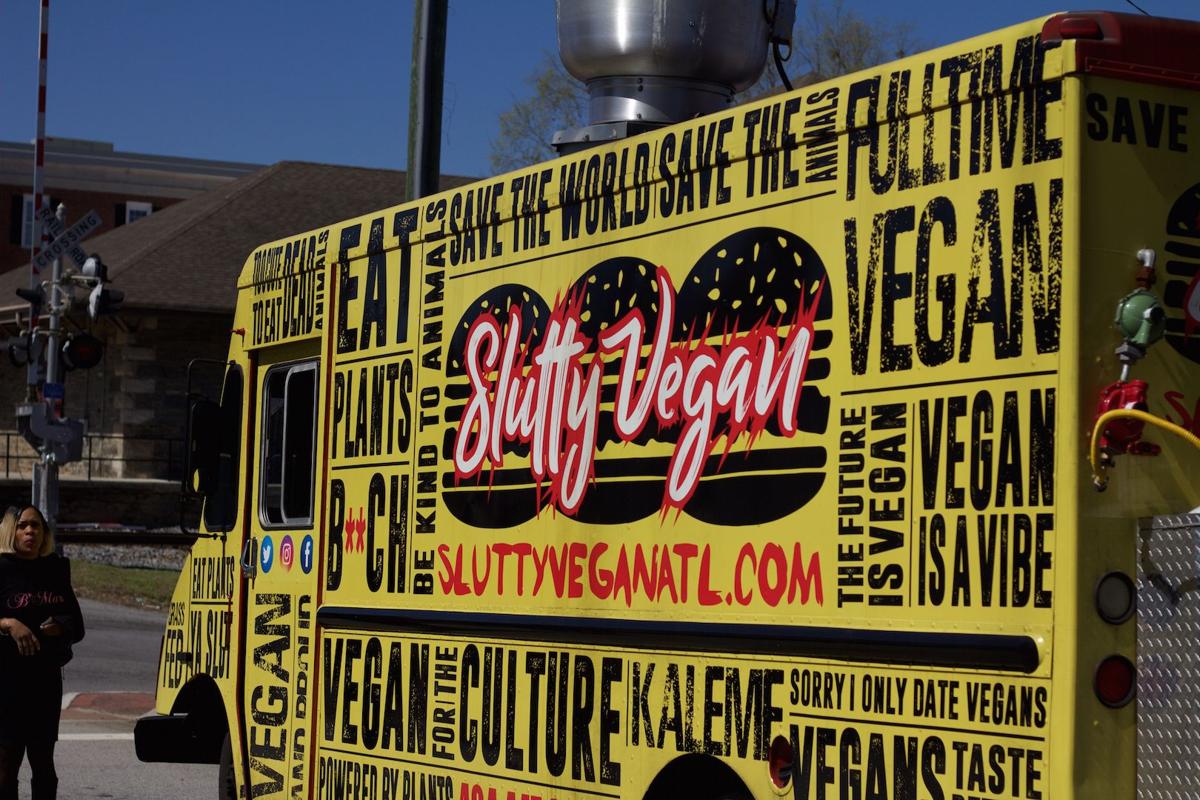 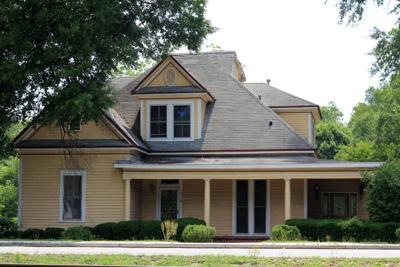 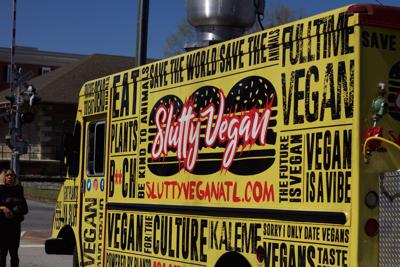 Clark, who announced the move in a Facebook post when the deal closed, told the News an architectural plan for the new space is already moving forward. The restaurant will be at 164 N. McDonough St.

The restaurant’s food truck drew hundreds of devoted local fans as part of Jonesboro’s Food Truck Wednesday kickoff March 6. The truck sold out by 1 p.m. Some residents later complained on social media about what they felt was the restaurant’s R-rated marketing language.

On June 7, Kathy Butler and Rae Johnson closed the deal on the historic property, which was owned by Henri Lamar Cruse Jr. and has been divided into three apartments.

Fire up the grill for smoky homemade pizza

Congress or President Trump Must Fix the PPP Tax Glitch