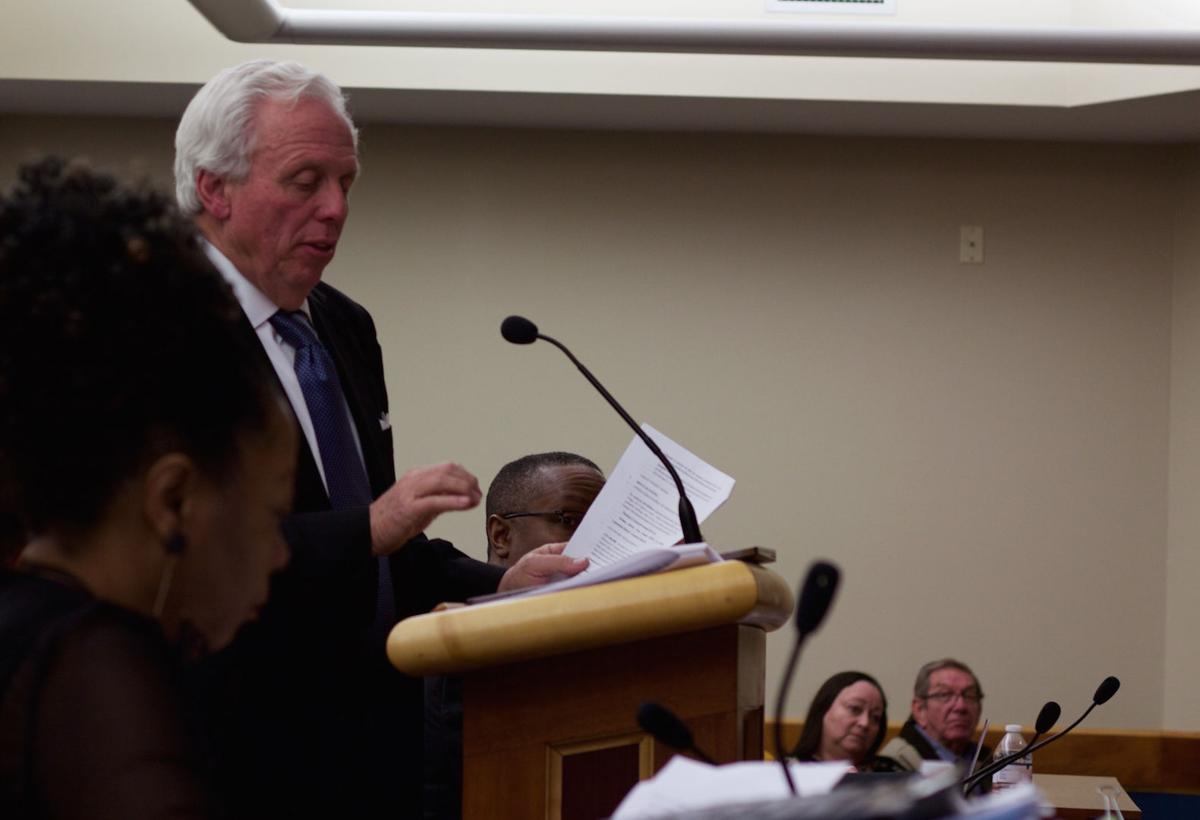 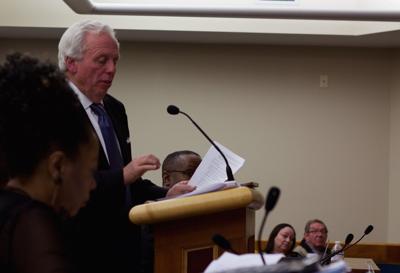 The United States Supreme Court says it will hear Bostock v. Clayton County Board of Commissioners, which could set federal precedent for employment protections for gays and lesbians.

County Attorney Jack Hancock told the News, “The county’s position, as outlined in our briefs, is that sexual orientation is not covered by Title VII. I do not have any schedules (for the Supreme Court) at this time.”

The Supreme Court has scheduled argument days for Oct. 7, 8, 15 and 16 as of press time. The case could come up anytime between October of this year and April 2020. A Supreme Court spokesperson told the News the court date would likely be set by mid-July.

The case stems from the firing of former Court Appointed Special Advocates director Gerald Lynn Bostock, who contends that he was subjected to homophobic slurs and eventually fired for being gay. The county contends that Bostock was let go for alleged improper handling of CASA funds. The county did not file charges against Bostock.

Specifically, the question Bostock’s attorney, Brian J. Sutherland, wants the court to decide is whether discrimination based on sexual orientation “constitutes prohibited employment discrimination ‘because of ... sex.’”

If the high court finds in Bostock’s favor, then lesbians and gay men across the United States would be protected under Title VII of the Civil Rights Act of 1964, which prohibits workplace discrimination on the basis of sex, race, color, national origin or religion.

On Monday, Jeff Graham, executive director of Georgia Equality, said, “Today, the United States Supreme Court granted certiorari in three cases that deal with whether or not Title VII of the Civil Rights Act of 1964 extends workplace protections to the LGBTQ community.

”One of the three cases originates from Clayton County, and involves Gerald Lynn Bostock, who was fired from his county job in child welfare after his superiors became aware that he is gay. The 11th Circuit Court of Appeals in Atlanta rejected Bostock’s claim, ruling that Title VII does not protect gays and lesbians. The decision of the 11th Circuit is at odds with the other two cases that were granted certiorari today. Originating from Michigan and New York, both cases were resolved in favor of the terminated employee, as the 2nd Circuit and 6th Circuit appeals courts ruled that Title VII does indeed extend protections to LGBTQ people.”

In July 2018, the News reported on the Bostock case. For 10 years, Bostock was child welfare services coordinator for CASA, a job that included finding volunteers and raising funds to provide abused and neglected children with court-appointed volunteers who speak on the children’s behalf. During that time, he received glowing reviews and won state and national awards for CASA.

In January 2013, according to court records, Bostock joined the Hotlanta gay softball league and suggested the league as a place to seek out volunteers for CASA. However, Bostock said he was criticized by other Clayton County employees for being gay and for playing for Hotlanta. By April 2013, the county audited the funds that Bostock managed for CASA.

In June 2013, Juvenile Court Judge Steven Teske told WSB-TV that Bostock allegedly spent CASA fees collected by Superior Court on meals at Cowtippers and F.R.O.G.S. in Midtown Atlanta, as well as on sponsoring his softball team. The claims followed an audit that Teske turned over to Clayton County District Attorney Tracy Graham Lawson. The district attorney did not file charges against Bostock. However, Bostock was fired. He sued, saying that the county used the audit as a pretext for firing him for being gay and alleging discrimination on the basis of sex.

At the time, Teske said, “I don’t see how you can justify going to Atlanta to recruit volunteers for Clayton County.”

Graham said that Bostock could not file specifically on the basis of sexual orientation: “Sexual orientation (discrimination) is not an option, either in Clayton County or under state law, and actually sexual orientation is not explicitly covered under federal law. So that’s why sex discrimination would be claimed there in hopes that, based on legal precedent in courts around the country, the Supreme Court would uphold that.”

Senior U.S. District Judge Orinda Evans dismissed Bostock’s complaint, based on a March 2017 11th Circuit court decision that Title VII did not protect a Georgia Regional Hospital security guard, Jameka Evans (no relation), who said that she had been harassed at work and then fired for being a lesbian. On July 18, the U.S. 11th Circuit Court of Appeals decided not to rehear Bostock’s case before the full court. In December 2017, the Supreme Court decided not to hear Evans’ case.

“If the Supreme Court agrees with the 6th and 2nd Circuits and overturns the decision in Mr. Bostock’s case, it will mean that LGBTQ people in Georgia and all over our country will be free to go about their work without the ever-present fear that they could lose their job if a colleague or boss found out that they are gay or transgender,” Graham said. “Who someone loves or the gender they identify with has nothing to do with one’s ability to do their job, and the Supreme Court should make that clear.”

Follow Bostock v. Clayton County Board of Commissioners at www.supremecourt.gov/search.aspx?filename=/docket/docketfiles/html/public/17-1618.html.

Get the latest updates on the coronavirus outbreak delivered to your inbox daily.