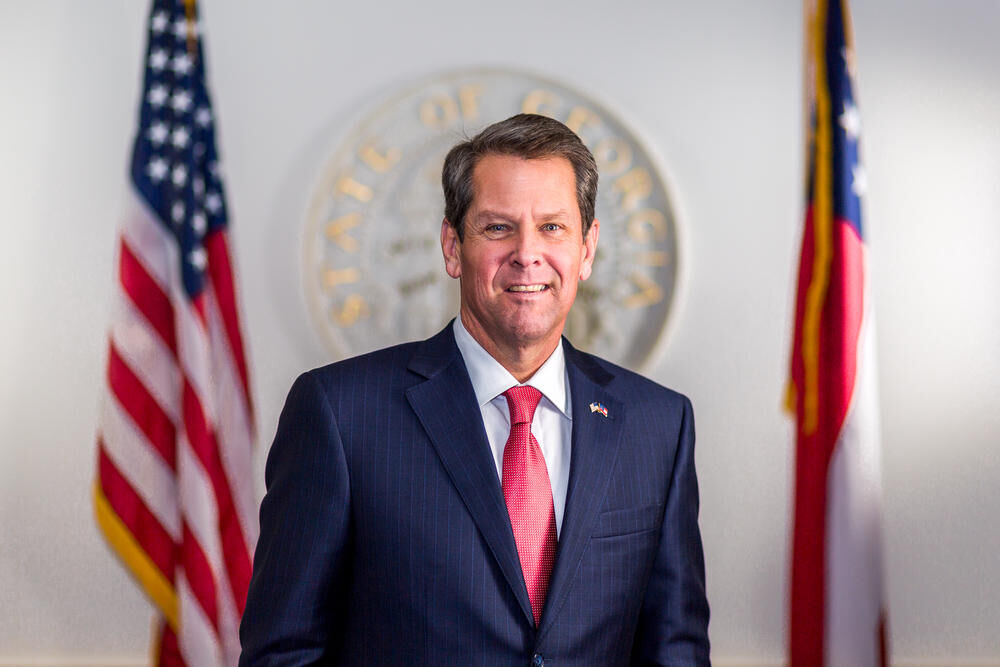 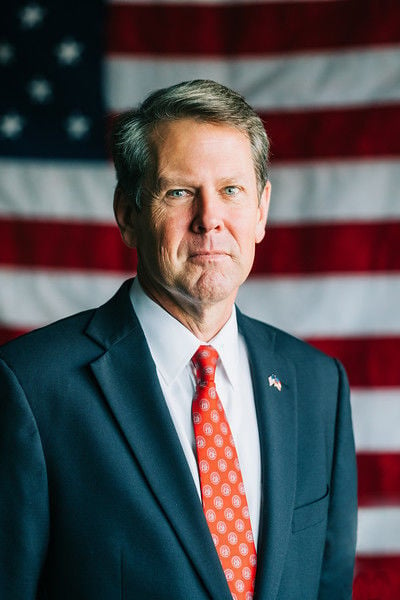 The bill Kemp signed into law sets out punishments for those who commit crimes against police officers, firefighters and medics because of their “actual or perceived employment as a first responder.” Crimes would have to involve serious physical injury or property damage.

Backers of the legislation have highlighted it as a show of support for police and other first-responders amid nationwide protests against police brutality and racial injustice that have prompted tense and at times violent encounters between officers and protesters.

Late Wednesday, Kemp said he had “attended the funerals of far too many law enforcement officers who were killed in the line of duty,” and that the bill aims to help “those who are risking their lives to protect us.”

“While some vilify, target, and attack our men and women in uniform for personal or political gain, this legislation is a clear reminder that Georgia is a state that unapologetically backs the blue,” Kemp said in a statement.

The bill’s critics immediately lashed out at the governor Wednesday, noting Georgia law already has enhanced penalties for crimes committed against police and arguing its intent is to dampen the recent protests that have rocked the country and Georgia cities since June.

“This terrible bill was drafted as a direct swipe at Georgians participating in the Black Lives Matter protests who are asserting for their constitutional rights,” said Andrea Young, executive director of the American Civil Liberties Union’s Georgia chapter.

The first-responder protections stirred passions on both sides in the waning days of the 2020 legislative session when they were tacked onto a separate hate-crimes bill in June.

The hate-crimes measure, House Bill 426, created enhanced penalties for crimes committed based on a victim’s race, gender, sex and other identifiers. The landmark legislation gained bipartisan support in the General Assembly.

Kemp signed the hate-crimes bill after the first-responder protections were pulled and added to House Bill 838, by state Rep. Bill Hitchens, R-Rincon, which originally dealt with peer counseling for police officers.

The maneuvering, largely led by Georgia Senate Republican leaders, angered Democratic lawmakers and social justice advocates who viewed it as a slap in the face for black communities and other groups that have historically faced hateful and discriminatory crimes, including from police officers themselves.

The bill’s opponents urged Kemp to issue a veto during the weeks since the police-protections bill cleared the General Assembly by largely party-line votes in late June.

In particular, the ACLU has argued the bill could inadvertently water down existing penalties for crimes committed against police, noting prison time could be limited to a maximum of five years for crimes as severe as murdering an officer.

“In their haste to silence Georgians’ demand for police accountability, the state legislature has produced a severely flawed bill that may substantially reduce penalties for deliberately killing a police officer,” Young of the ACLU said in June.

Supporters, meanwhile, have pointed out the bill also creates statewide rules on investigating complaints made against police officers and allows officers to sue those who file false complaints.

“It’s disappointing that supporting law enforcement has become a partisan issue,” House Speaker David Ralston, R-Blue Ridge, said Wednesday. “We value and stand with the men and women who wear the badge in Georgia, and House Bill 838 demonstrates that unequivocally.”

Shortly after the bill’s passage in June, Lt. Gov. Geoff Duncan called it necessary to help distinguish between officers who have violated the public’s trust on the job from those who have carried out their duties properly.

“At a time when officers feel under siege, when police fear politically motivated prosecution, when extreme voices are calling to ‘defund the police,’ our state must stand up for those who put their lives on the line for us,” Duncan said

For 2020 election coverage, head to news-daily.com/election2020

Enter your photo for a chance to be published on news-daily.com

Wildfire-weary Californians, 'tired of this being normal,' consider uprooting their lives