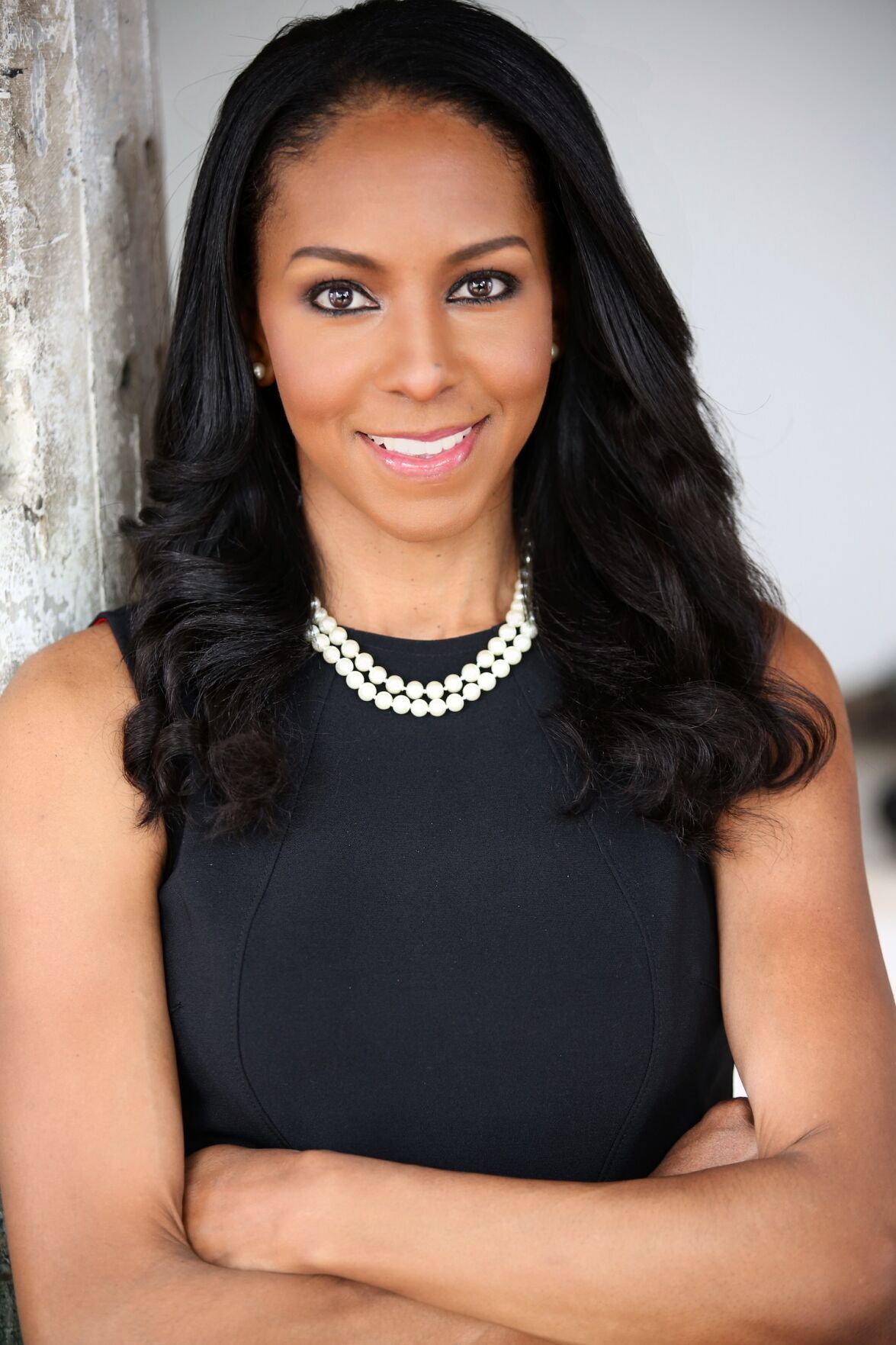 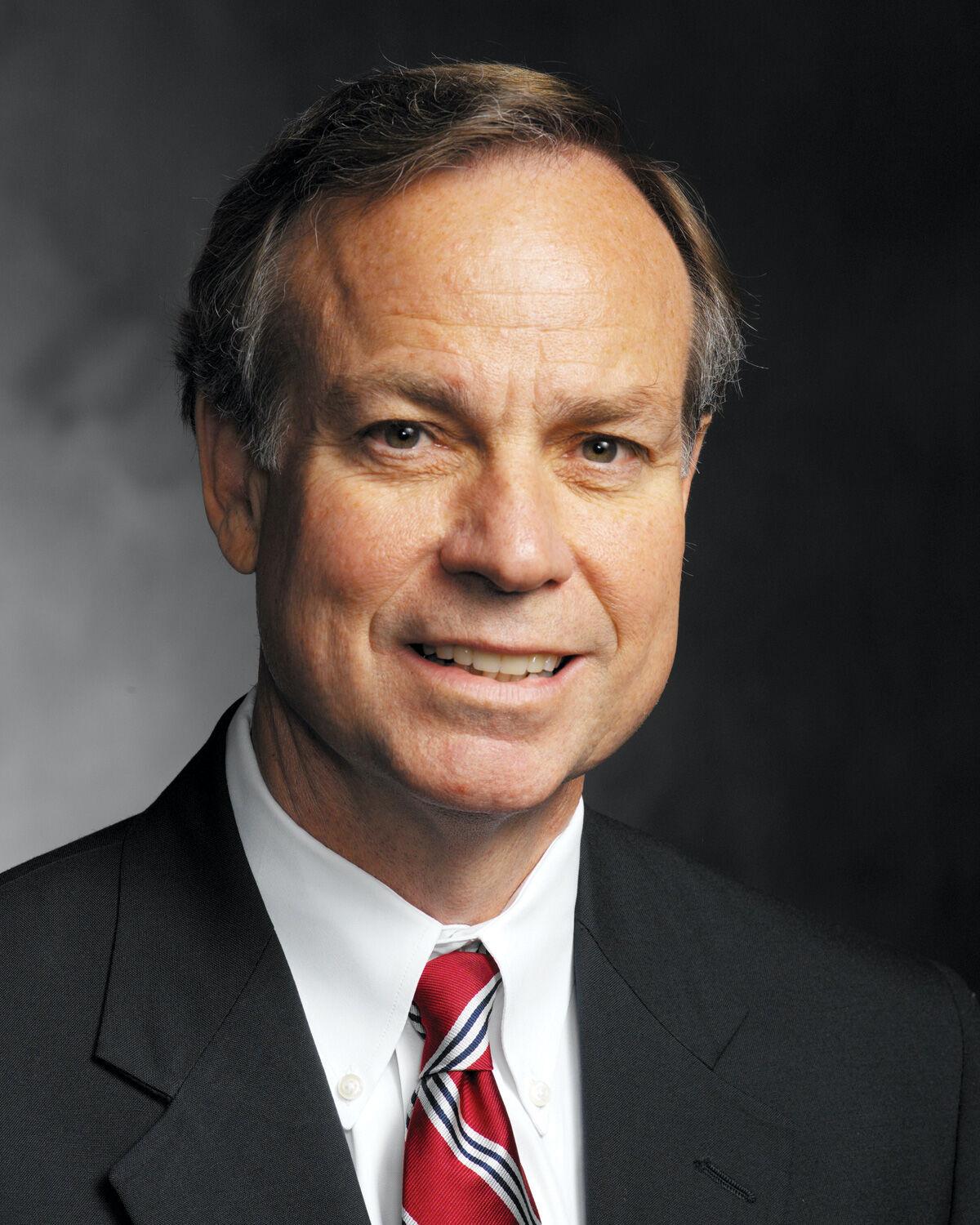 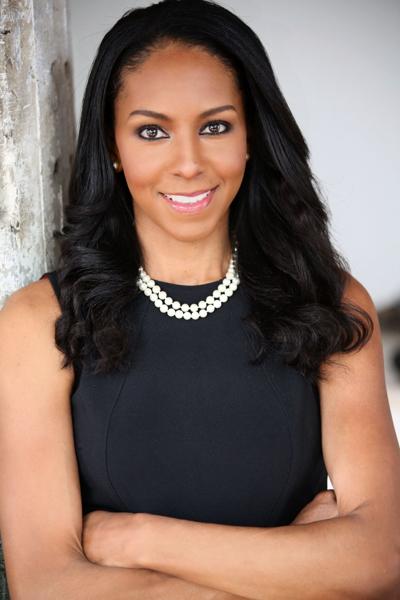 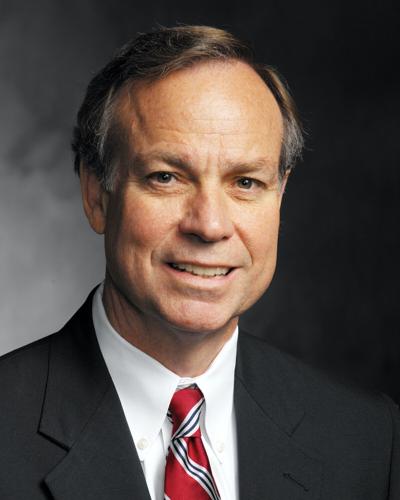 ATLANTA - The University System of Georgia has decided not to pursue plans to rename dozens of buildings and colleges named for historical figures associated with racism.

The board voted Monday not to accept the recommendations of an advisory board headed by Albany State University President Marion Fedrick formed in June of last year to explore the issue.

“The intent of the advisory group was to better understand the names that mark our buildings and colleges, recognizing there would likely be a number of individuals who engaged in behaviors or held beliefs that do not reflect or represent our values today,” the regents wrote in a joint statement.

“We acknowledge, understand and respect there are many viewpoints on this matter. Going forward, the board is committed to naming actions that reflect the strength and energy of Georgia’s diversity.”

The advisory committee was formed weeks after George Floyd, a Black man, was murdered in Minneapolis by a white police officer, which touched off street protests across the country.

A national wave of removals of statues honoring Confederate political and military leaders also served as a backdrop to reexamining the names of university buildings and colleges, including the Grady School of Journalism at the University of Georgia, named for late-19th century journalist and segregationist Henry Grady.

“The University System of Georgia is majority minority – 54% of our students identify as non-white, representing the strength and diversity of this state,” said Regent Sarah-Elizabeth Langford of Atlanta.

“In a university system tasked with educating the leaders of tomorrow, we must support the students of today and create an inclusive environment for learning. This is incredibly important as the board works to ensure future namings reflect the strength of Georgia’s diverse communities.”

Although the board opted not to move forward with the renamings, the advisory committee’s work was valuable, said Regent Don Waters of Savannah.

“I believe it is important for students and the system to know and understand the history on our campuses and in our communities as we work together to build a better future,” he said. “History is a great teacher, and we and our institutions can learn much from this effort.”

There are plenty of different types of comeback stories in sports, but the most inspiring might be watching great athletes overcome tough injuries. Hydragun compiled a list of 10 amazing comebacks from sports injuries based on news reports, athlete interviews, and video footage of games and plays. Click for more.

He faked PPP loan applications, got the money, then spent it on a Lamborghini and Rolex. Now he's serving nine years in prison

Multiple victims in shooting at Michigan high school; suspect is in custody