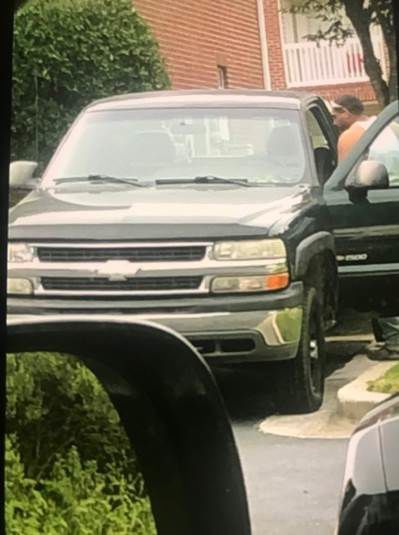 The Clayton County Sheriff’s Office is looking for Kenneth Wayne Hines, Jr., who fled a domestic shooting in a green 2001 Chevrolet Silverado with license place CLE9429. Hines is considered armed and dangerous. 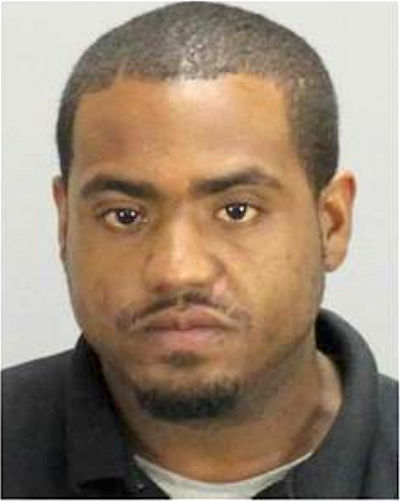 JONESBORO — Clayton County law enforcement officials are searching for a man who allegedly shot his girlfriend in the chest last Thursday morning.

Clayton County Police say officers responded to a report of a person shot in the 600 block of Lakeview Way in Jonesboro. When they got there, “officers made contact with the victim’s adult daughter who advised that she heard an altercation between her mother and her mother’s live-in boyfriend, Kenneth Hines. During the altercation, Hines fired a single shot, striking the victim. Hines then pointed his gun at the victim’s adult daughter without causing any injury to her.”

According to a social media post from Sheriff Victor Hill’s office, Kenneth Wayne Hines Jr. got into a fight with his girlfriend and her daughter around 3:30 a.m. Thursday.

CCSO said Hines allegedly shot his girlfriend in the chest with a 9mm pistol, then pointed the weapon at the daughter’s face before fleeing. The girlfriend was transported to an area hospital. Clayton County Police said she was stable at press time.

Hines, who faces two counts of aggravated assault and one count of possession of a firearm by a convicted felon, may be driving a green 2001 Chevrolet Silverado with license place CLE9429.

Kenneth Wayne Hines Jr. is 5 feet 9 inches tall, 210 pounds, with brown eyes and black hair. He has the words “Play for Keeps” tattooed on his right forearm.

Hines is considered armed and dangerous. Anyone who sees him is asked to dial 911 immediately. Anyone with information on Hines’ whereabouts is asked to call the Clayton County Sheriff’s Office Fugitive Squad at (770) 477-4477.

The suspected shooter in Kansas City could have been imprisoned on a previous gun charge. A change in Missouri gun laws set him free