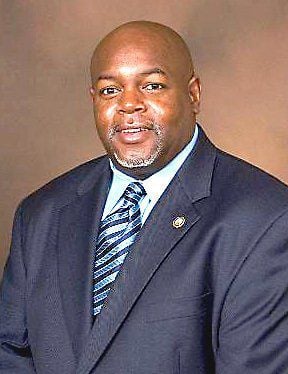 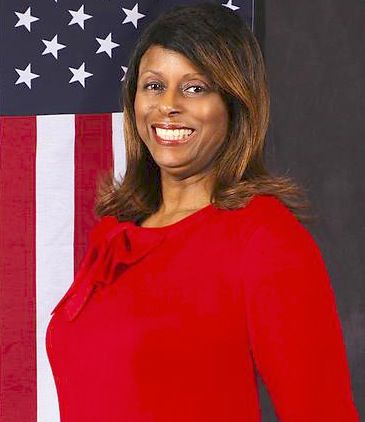 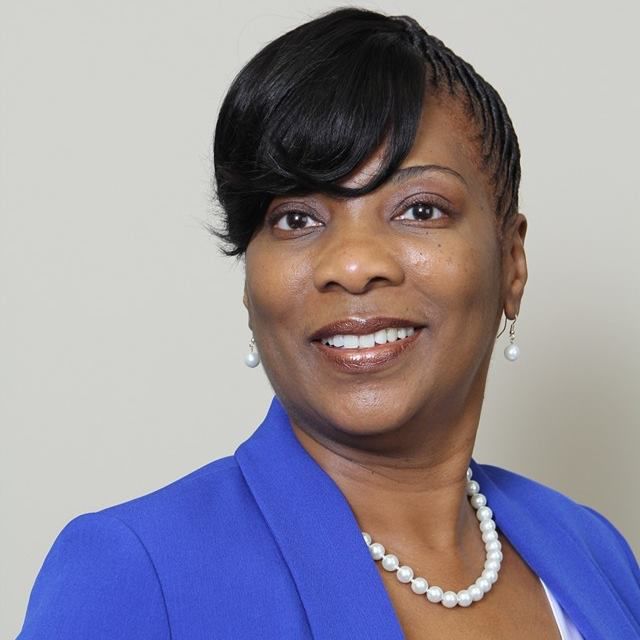 “As a citizen, elected official and now chair of the delegation, I look forward to continue working on behalf of Clayton County’s residents and businesses in this new role alongside my legislative peers,” Burnough said in a press release.

Rep. Debra Bazemore, D-Riverdale, will continue to serve as vice chair, while Rep. Mike Glanton, D-Jonesboro, will serve as the delegation’s interim secretary. Officers serve for two years, which runs parallel with their two-year terms as state representatives.

James Michael Tyler, who played Gunther on 'Friends,' has died

James Michael Tyler, who played Gunther on 'Friends,' has died