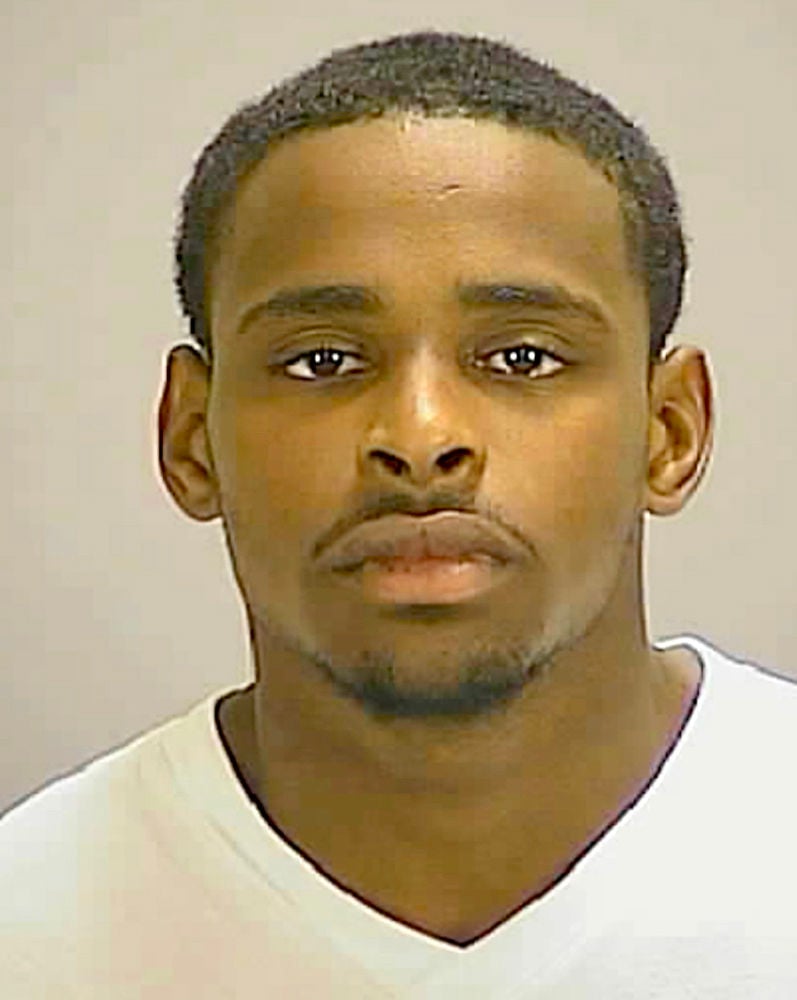 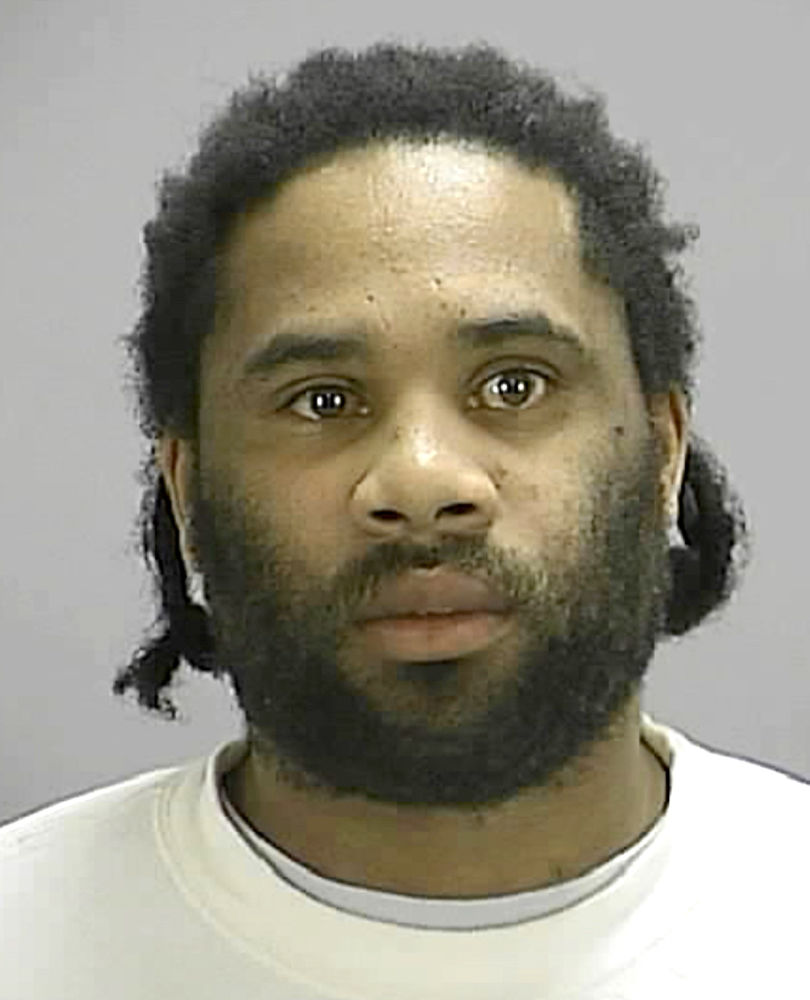 JONESBORO — An uncle and his nephew have found themselves on Sheriff Victor’s Hill’s Most Wanted list.

On May 10, Rodney Harris and Montreaz Harris were riding in a vehicle that led sheriff’s deputies on a high speed chase. While fleeing, the car hit another vehicle on Moreland Avenue causing the death of one person and serious injuries to another.

According to Hill, open containers of alcohol and “a felony amount of Schedule II controlled substances” were found inside the car.

How coronavirus affects the entire body