$1.99 for 3 days
Get Started
You are the owner of this article.
Edit Article Add New Article
You have permission to edit this article.
Edit
Home
News
Sports
Features
Opinion
Obituaries
Community
Place ad
e-Edition
Help
1 of 3 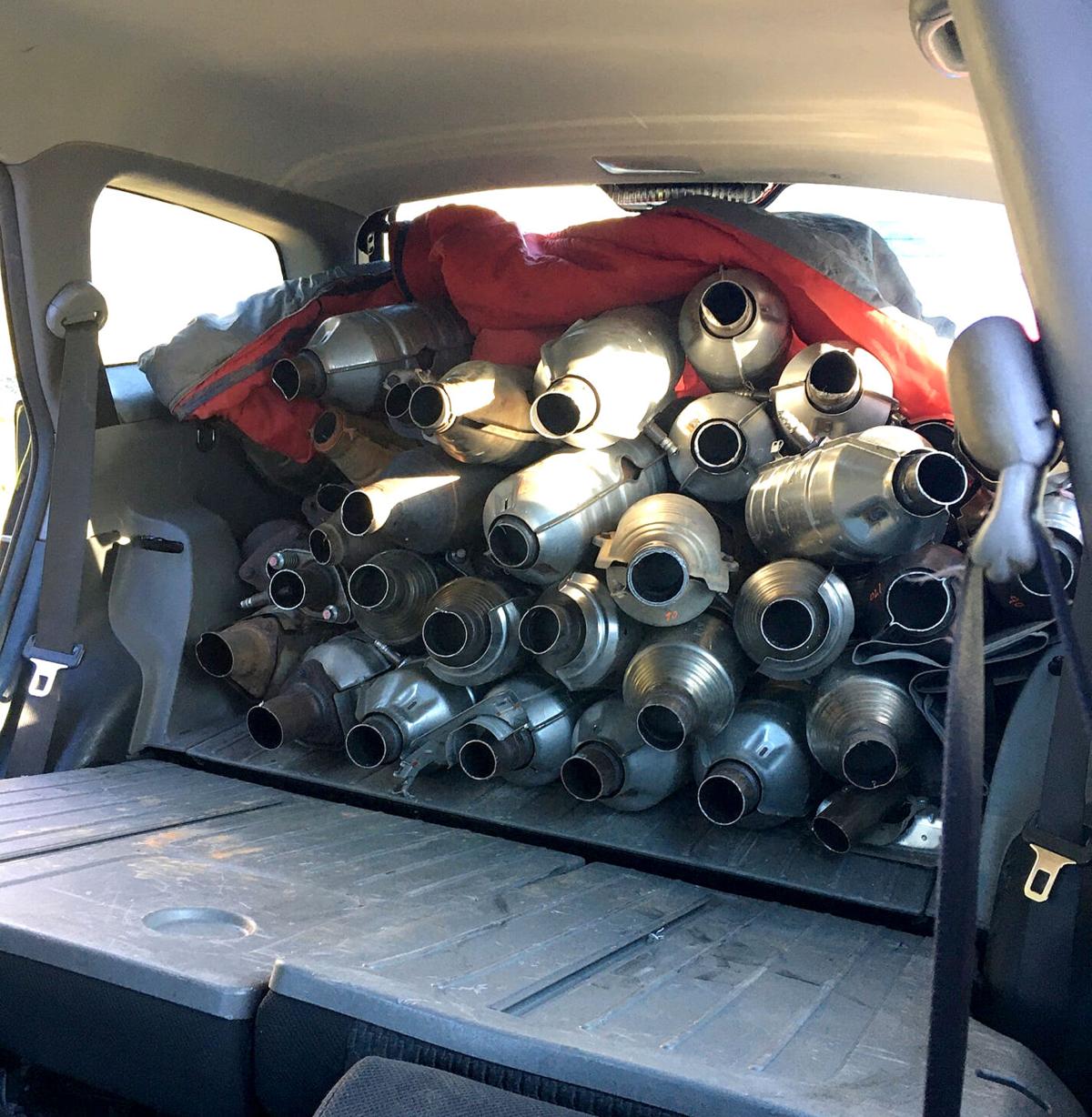 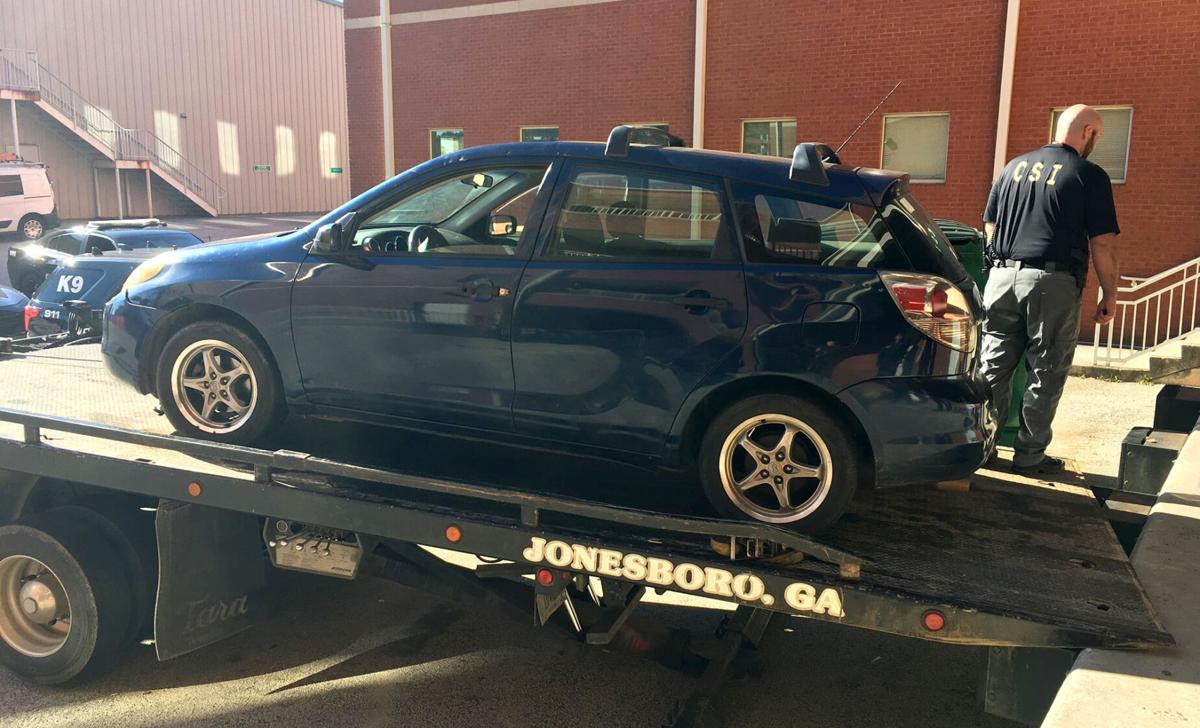 A Blue 2005 Toyota Corolla driven by Tomathias Beauford was found to be carrying 55 catalytic converters. 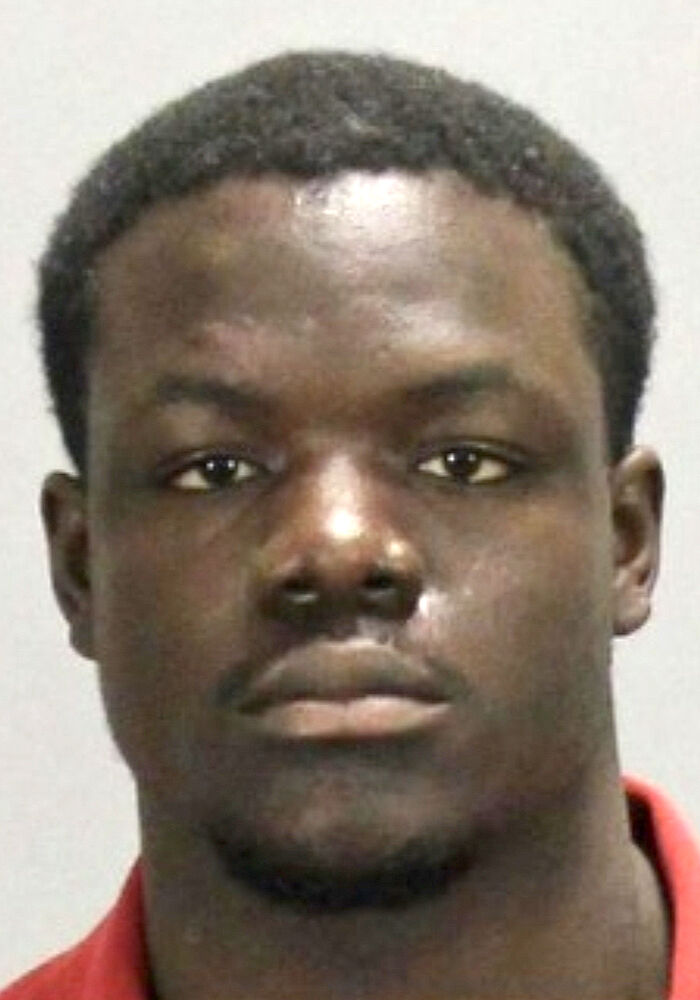 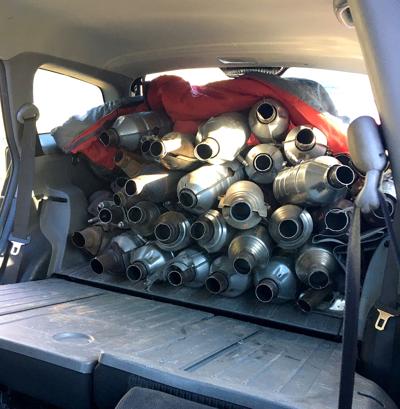 A Blue 2005 Toyota Corolla driven by Tomathias Beauford was found to be carrying 55 catalytic converters.

JONESBORO — A traffic stop made by Clayton County police Sunday led to the arrest of a suspected catalytic converter thief.

The Clayton County Sheriff’s Office announced Monday that Tomathias Beauford, 27, was arrested when officer’s found drugs and approximately 50 converters in the car he was driving.

Clayton police said they pulled Beauford over because the Blue 2005 Toyota Corolla he was missing its vehicle tag. When approached, police reported the car smelled of marijuana. The converters were in “plain view” as well as the tools needed to remove them from vehicles.

ON THE MARKET: Unique ranch-style home in Hampton boasts sunroom with screened-in Jacuzzi

This recently renovated 4 bedroom, 3 bathroom home in Hampton is 4,494 square feet of charm. Click for more.

Police said 10 of the 55 catalytic converters have been identified as those stolen from Hennessey Mitsubishi in Morrow.

A catalytic converter is a device made with platinum and palladium that converts three harmful compounds in car exhaust into harmless compounds.

If a converter is removed from a vehicle, police said it will make a loud roaring sound when the gas pedal is pressed, a sputtering sound as speed changes and the car will not drive smoothly.

Clayton police suggest residents park their cars in well lit areas or in a garage, calibrate the alarm to go off when vibration is detected and engrave the vehicle’s VIN on the catalytic converter for tracking if stolen.

Beauford is charged with theft by receiving stolen property, possession of tools during a commission of a crime and possession of marijuana less than 1 ounce.

He remains in the Clayton County jail.

India was in crisis months ago. Why have its Covid cases plummeted?

India was in crisis months ago. Why have its Covid cases plummeted?

The Florida official who set up a vaccine site for affluent ZIP codes and created a VIP list is under investigation, sheriff's office says