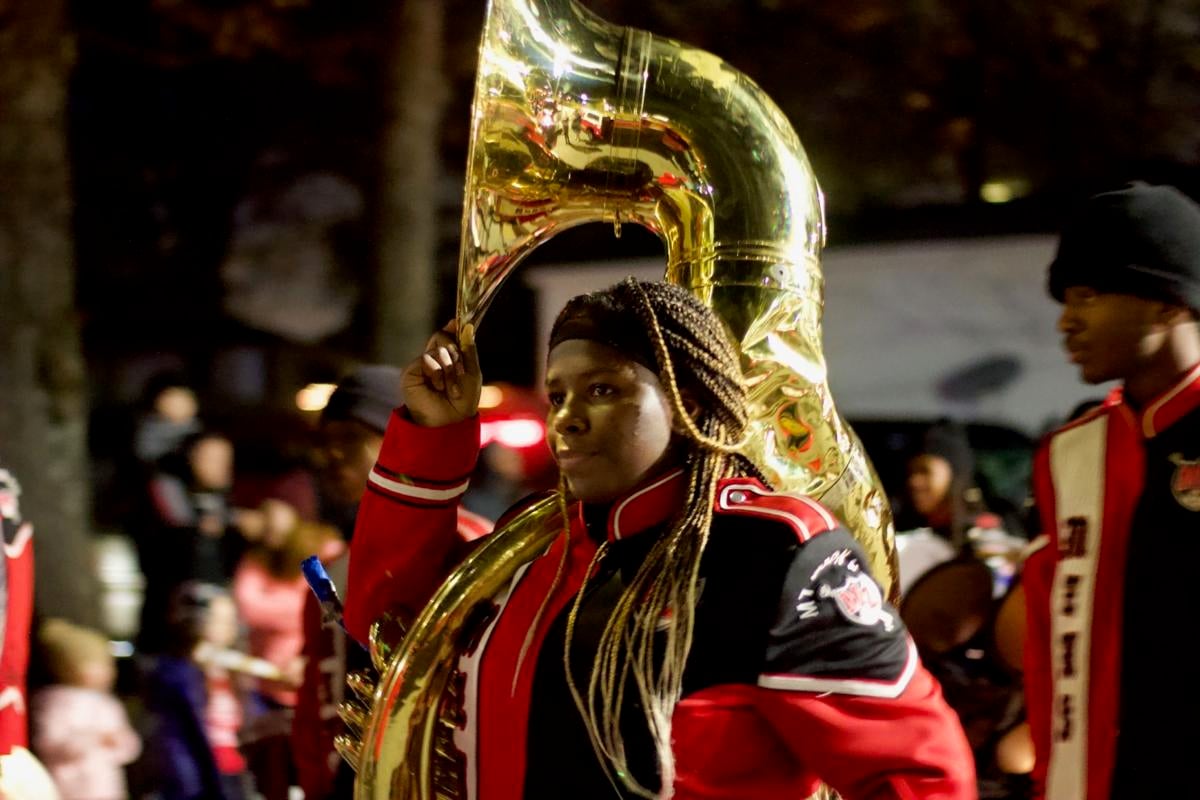 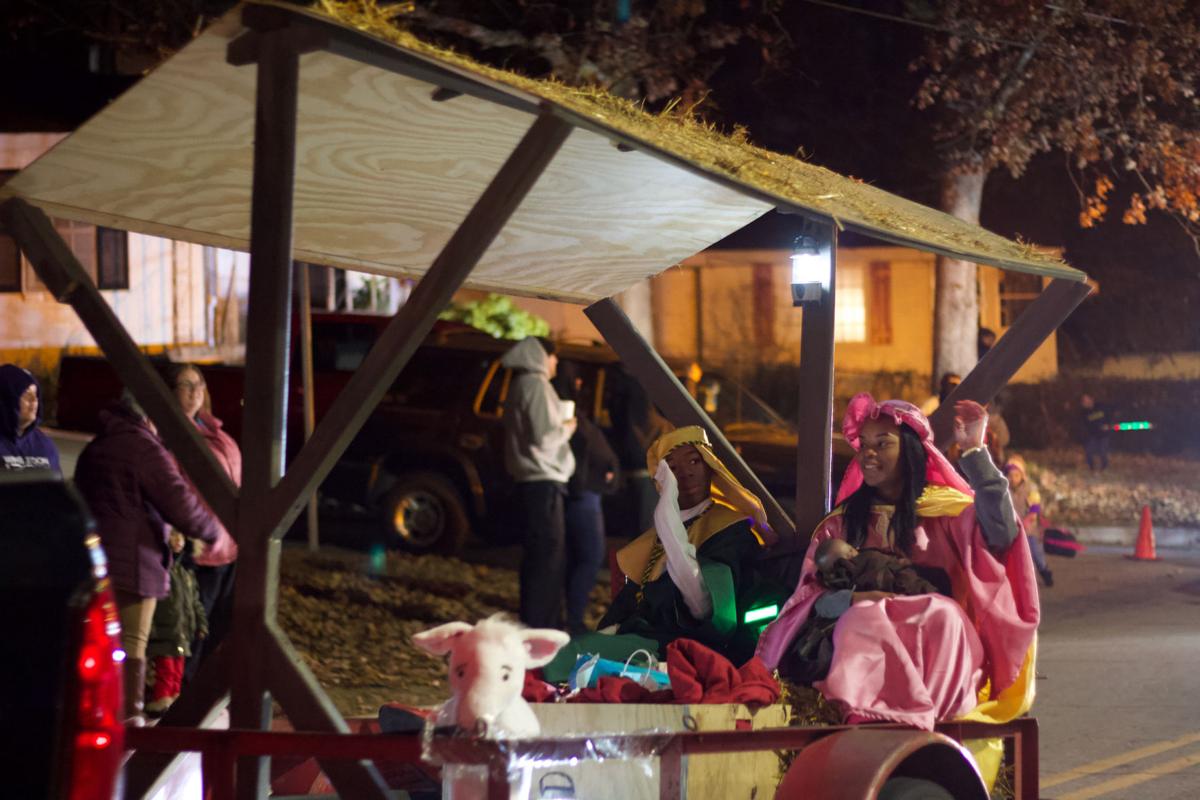 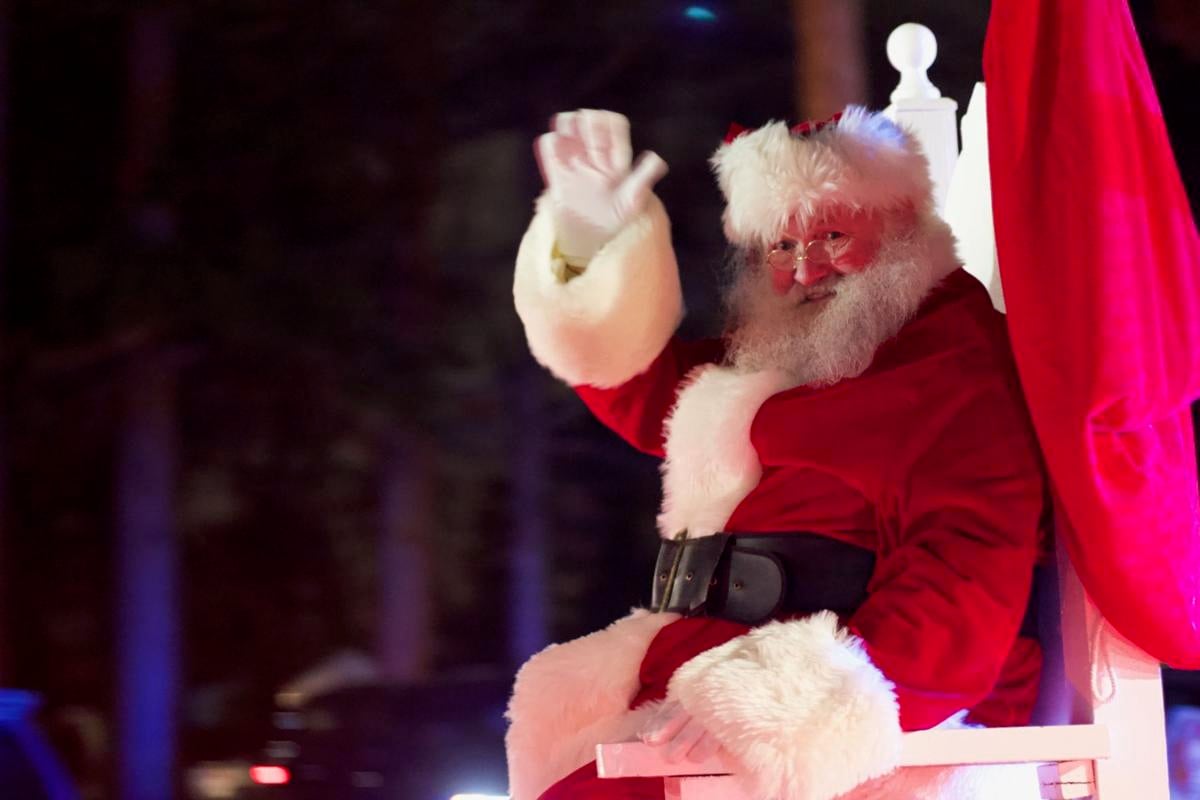 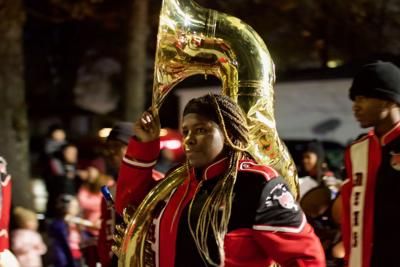 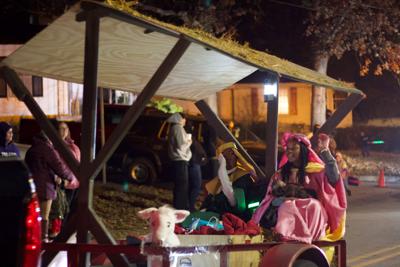 FOREST PARK — Near-freezing temperatures didn’t deter crowds from the annual Forest Park Christmas parade Dec. 2. Marching bands from Forest Park High School, Mt. Zion High School, and Riverdale High School played and floats from local churches and civic groups handed out candy and treats along the route from Anne and Bill’s Restaurant on Main Street, across the railroad tracks and into Starr Park, with Santa Claus bringing up the rear.

Parade-goers gathered at the bandstand for music, dancing and caroling. Mayor Angelyne Butler announced the parade winners, with the guys from Parks Maintenance capturing the Mayor’s Cup for their lit-up lawnmowers.

From the Cold War to trade wars: Six things you need to know about Indo-US ties

Cutting salt likely to prevent future heart disease, even if you're not at risk now