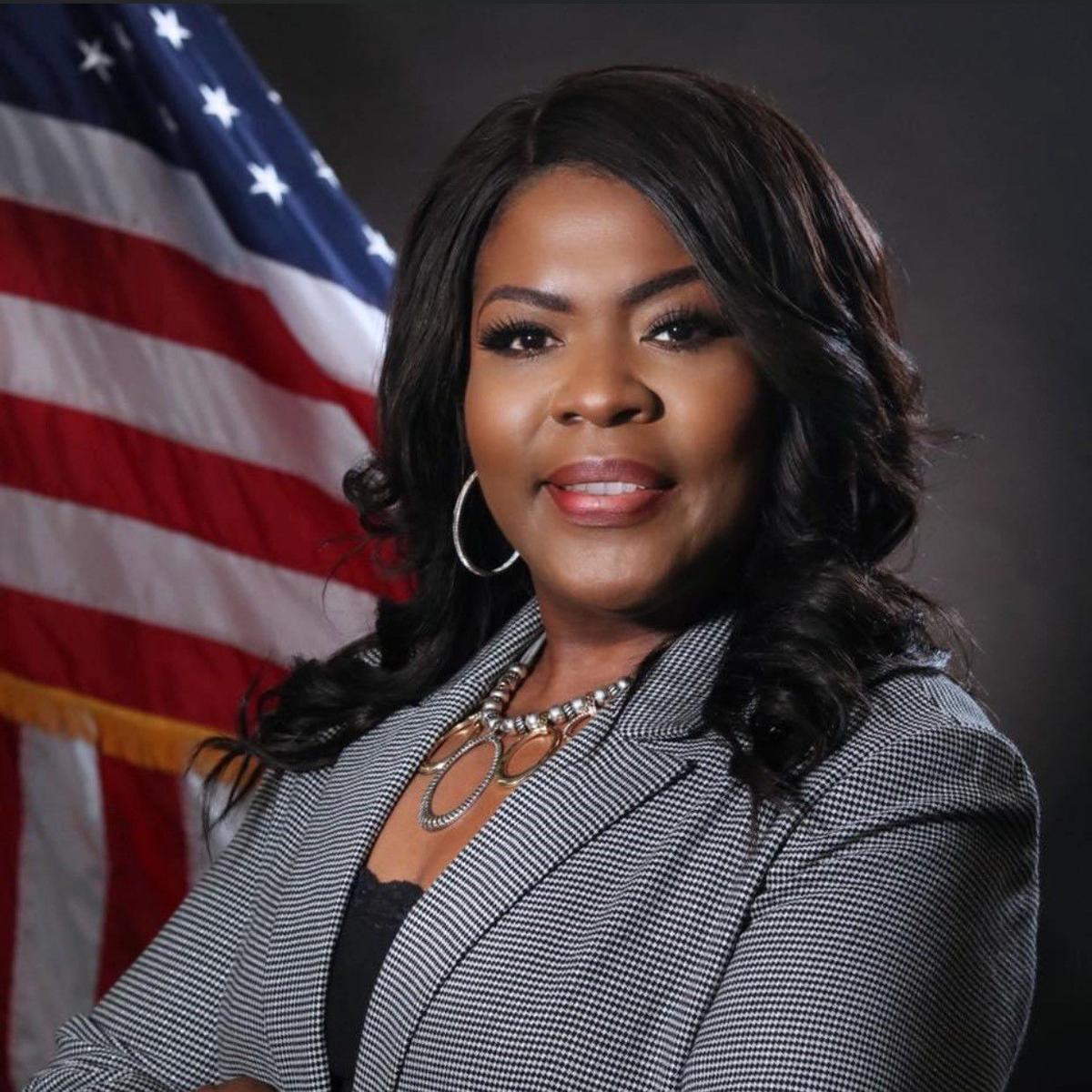 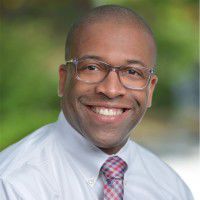 Eric Stallings, operator of the Chick-Fil-A on Main Street, was named to Forest Park's combined URA/DDA Board during the April 6 City Council meeting. 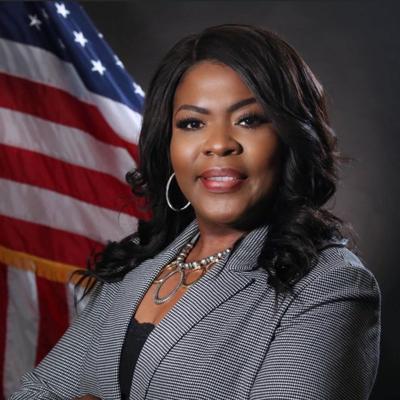 Eric Stallings, operator of the Chick-Fil-A on Main Street, was named to Forest Park's combined URA/DDA Board during the April 6 City Council meeting.

Voice votes taken on agenda items were not read out as roll call votes to those on the call. Not all councilmembers' comments could be heard.

Using the chat feature on the Zoom meeting box, the News informed participants that the audio was not working and requested a roll call vote on behalf of the public. None was heard. The call dropped at 6:24 p.m., ostensibly for executive session.

The city supplied a summary of the meeting immediately to inform the public of what had transpired. Based on the meeting summary and what was audible on the call:

All councilmembers were present via Zoom, with Councilman Dabouze Antoine dialing in by phone.

Councilwoman Latresa Akins-Wells made a motion, seconded by Councilwoman Kimberly James, to approve the minutes from February 24, March 2, March 25 and March 30, 2020 with recommended changes, which passed unanimously.

The council also voted unanimously to approve a lighting project along Frontage Road. Mears made the motion, which Akins-Wells seconded.

The council also passed a resolution naming New Image Towing as the city's towing contractor. Mears made the motion, which Akins-wells seconded. Mears, Akins-Wells, James and Councilman Hector Gutierrez voted in favor of the move. Antoine's phone disconnected during the vote so his vote was not recorded.

Butler nominated the operator of the Forest Park Chick-Fil-A, Eric Stallings, to serve on the combined Urban Redevelopment Agency/Downtown Development Authority Board. Akins-Wells made the motion, which James seconded. Akins-Wells, James, Gutierrez and Mears voted yes. Antoine's phone was still disconnected, so his vote was not recorded.

Mears complained that his line was muted during the March 30 special called meeting, telling the News, "She (Mayor Butler) muted me so I didn't have any closing comments." Mears said he had sent out an e-mail with a letter drawn up by an attorney to make his complaint official. James then asked that the letter be included in the minutes.

The letter reads in part, "I am writing to express my deep frustration....With the exception of the initial announcement of my presence on the call, I was unable to participate in any of the discussion due to problems with the mute functions....As we implement important safety measures, we need to make sure we do not add to any confusion or anxiety within the population. We also need to ensure that the residents have access to the best information available and the resources they need to get through the crisis. As we move forward, I am demanding that we utilize a better process for our meetings so that all members of the City Council can participate equally."

The COVID-19 emergency has forced numerous governing bodies and courts, not only in Clayton County but around the country, to turn to teleconferencing websites like Zoom, which is what Forest Park and other local municipalities have been using to conduct meetings.

Typical problems can include background noise, conference speaker echo, speaking too far from the microphone and poor connections from heavy video conference traffic.

CHARITA GOSHAY: His life, though brief, mattered, too