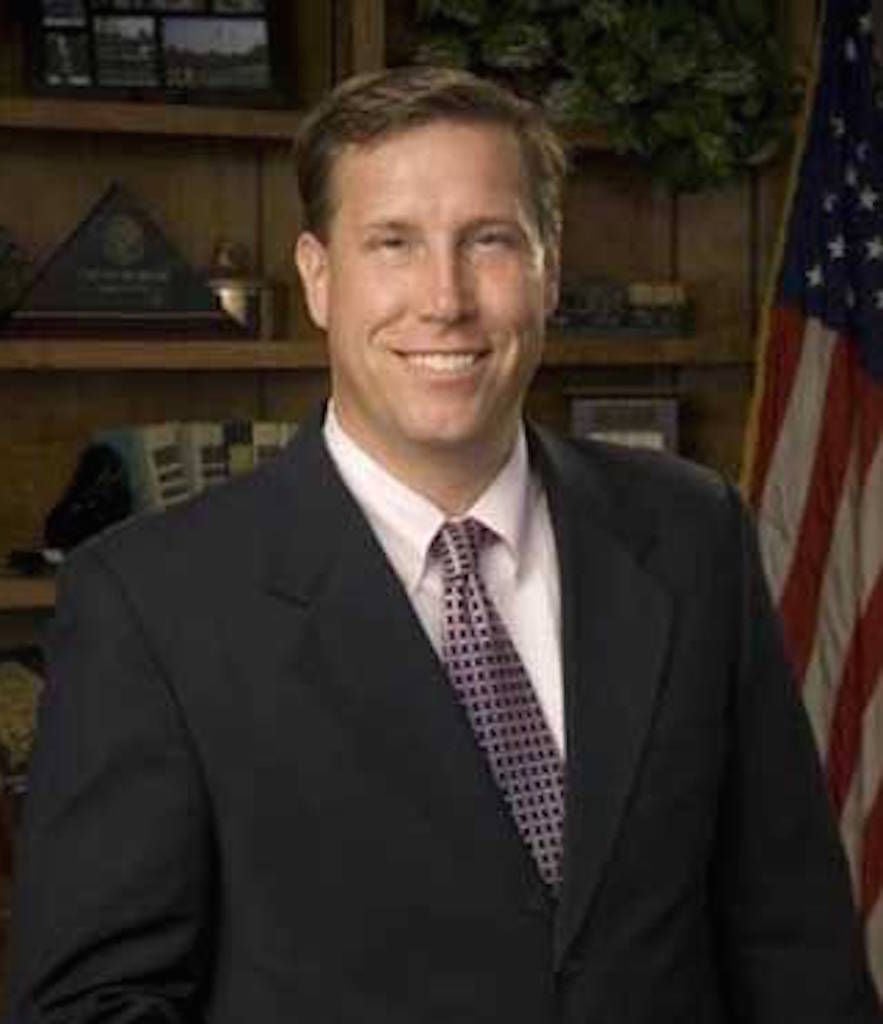 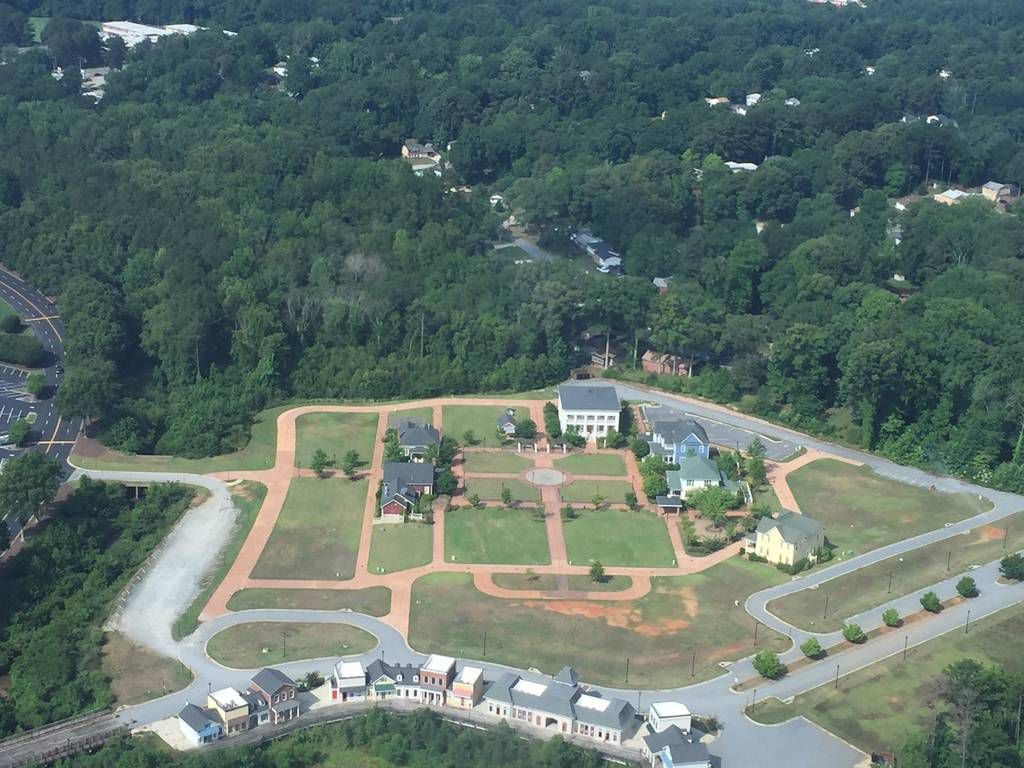 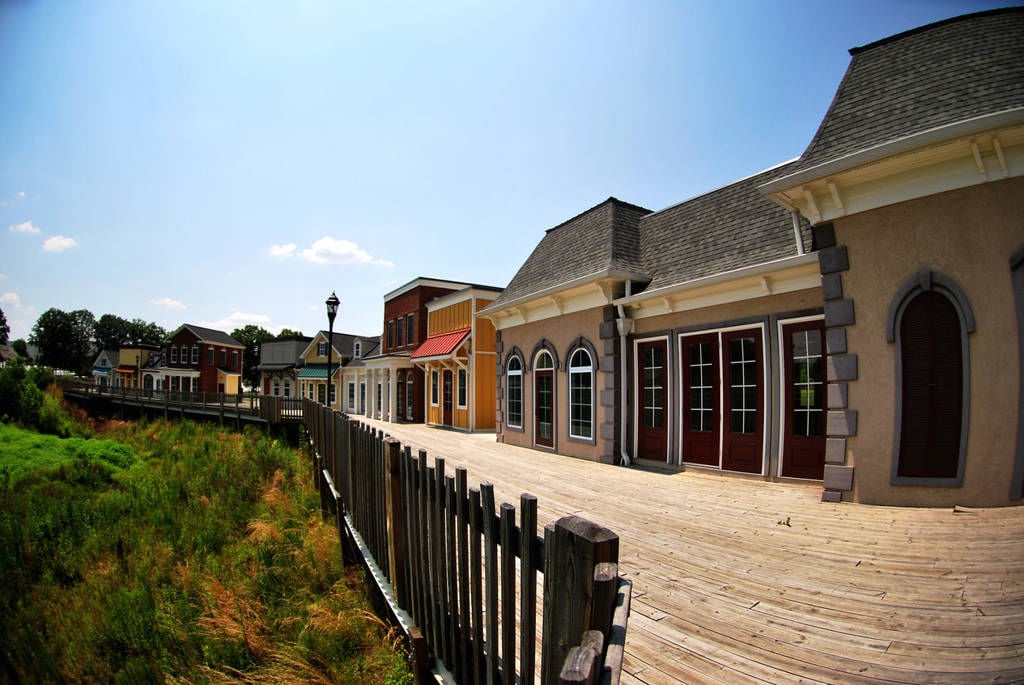 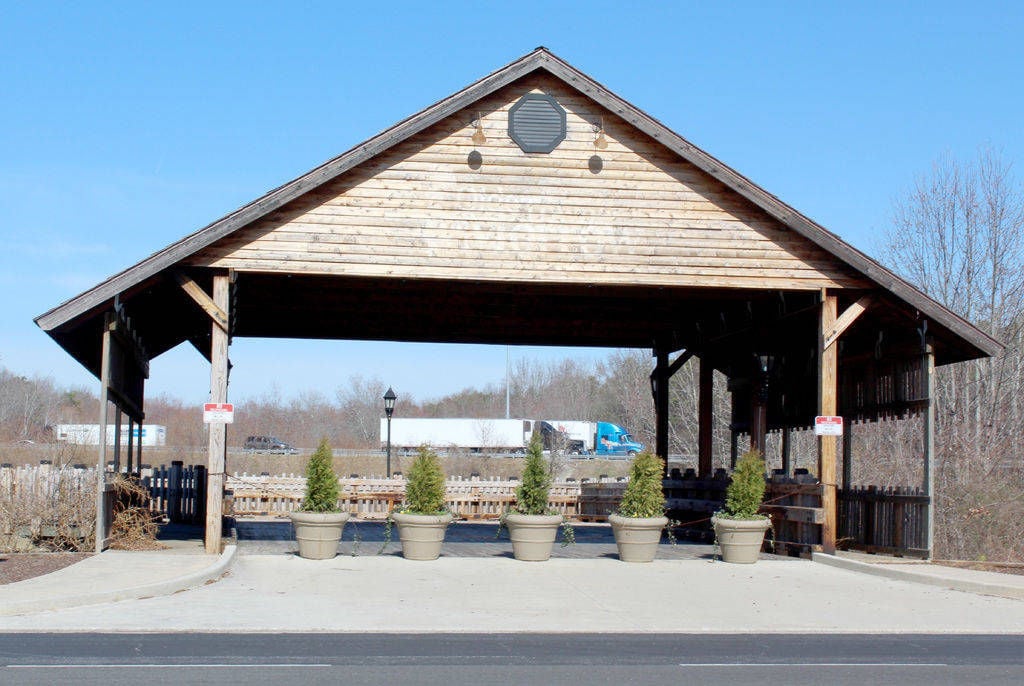 The entrance to Olde Towne Morrow is blocked to traffic. (File Photo) 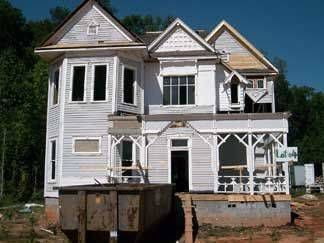 The Olde Town Morrow development has been shuttered for several years. (File Photo) 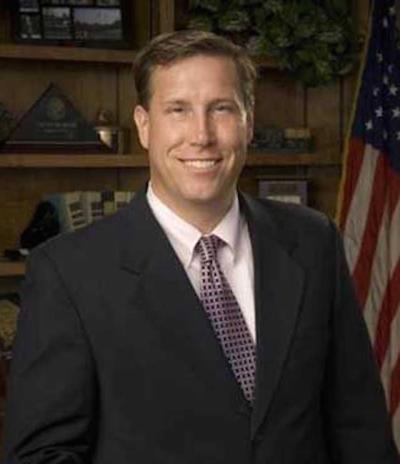 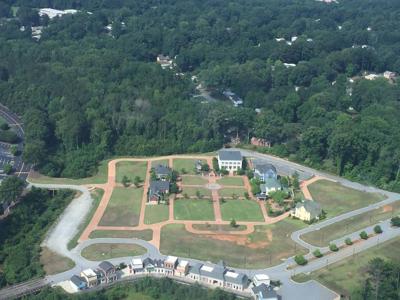 The entrance to Olde Towne Morrow is blocked to traffic. (File Photo)

The Olde Town Morrow development has been shuttered for several years. (File Photo)

Lampl pleaded no contest to five counts of falsifying fire reports showing that businesses in the development were installed with commercial sprinkler systems, as required by Clayton County fire code, when they were in fact installed with less expensive residential ones. Three other charges — lying under oath to a special-called grand jury, conspiracy in restraint of free and open competition, and making false statements — were dismissed by Superior Court Chief Judge Albert Collier under the plea.

As a first offender, Lampl was sentenced to six months probation and ordered to pay over $12,000 in fines and victims restitution.

Lampl was first indicted by a special purpose grand jury in 2011, assigned by the Chief Judge of the Clayton County Judicial Circuit at the request of District Attorney Tracy Graham Lawson to look into allegations of public corruption.

At the center of the allegations was the beleaguered Olde Towne Morrow complex, which was intended to be a special shopping district next to Southlake Mall in Morrow. The development failed under the weight of a long list of problems, ranging from such lesser issues as a lack of parking to more serious concerns involving cut corners during construction. It was shuttered in December 2010 after it was found that none of the structures built met the city’s fire code.

Morrow officials initially tried to find ways to address the issues and re-open the shopping center, but the financial hurdles proved too great. The property has sat empty ever since, though a handful of developers have courted the project over the last six years.

Olde Towne Morrow cost the city $12.3 million to build, according to financial records. The city spent another $637,934 to operate the property over its 13-month run, which brought in just over $9,921 in revenue. Lampl, who joined the city council in March 2010, oversaw Olde Towne’s creation from 2007 through 2009, first as Morrow’s city manager, and later as its economic development and planning director. Lampl was ousted from his city council seat in May 2011 following allegations he created a hostile work environment for the city’s then-finance director Dan Defnall.

The special purpose grand jury returned a 16-count bill of indictment against Lampl in July 2011 on charges of conspiracy in restraint of free and open competition, false statements and writings, and perjury related to his involvement in the project. The indictment was subsequently thrown out in the aftermath of a separate Court of Appeals case pertaining to the authority of special purpose grand juries.

But in September that year, a regular Clayton County grand jury re-indicted Lampl, trimming his original charges from 16 to eight, to include one count of perjury. The case eventually came before the Georgia Supreme Court.

Lampl petitioned to have his indictment thrown out on the grounds that the special purpose grand jury had overstepped its bounds in the investigation. The state, on the other hand, petitioned the court to determine whether the Court of Appeals properly affirmed a lower court order to dismiss the perjury charge and suppress Lampl’s statements to the special purpose grand jury.

The court granted the state’s petition, and in March 2015 decided to uphold the Clayton County grand jury’s 8-count indictment, allowing the criminal proceedings against Lampl to go forward.

Those proceedings came to a conclusion March 29.

Once restitution is paid in full and Lampl completes 30 days of probation with no new violations, Collier ordered that the remainder of Lampl’s 6-month probation be terminated and his case be discharged under the First Offender Act.

“We are glad the chapter is closed in terms of the case with John Lampl,” said Morrow City Manager Sylvia Redic. She said Morrow is looking toward a brighter future with the Olde Towne Morrow property.

Over the last year, Redic said several developers have shown interest in the property, and that it’s likely Olde Towne Morrow will have an eventual rebirth as a residential development.

“We are looking forward to finding a developer to move forward with the opportunity,” Redic said.

Crime and courts reporter Chelsea Prince joined the Henry Herald and Clayton News Daily in 2016. She is a graduate of Emory University.

Coronavirus pandemic: Updates from around the world

A 19-year-old called out New York Democrats accepting police campaign donations. To his surprise, many have listened