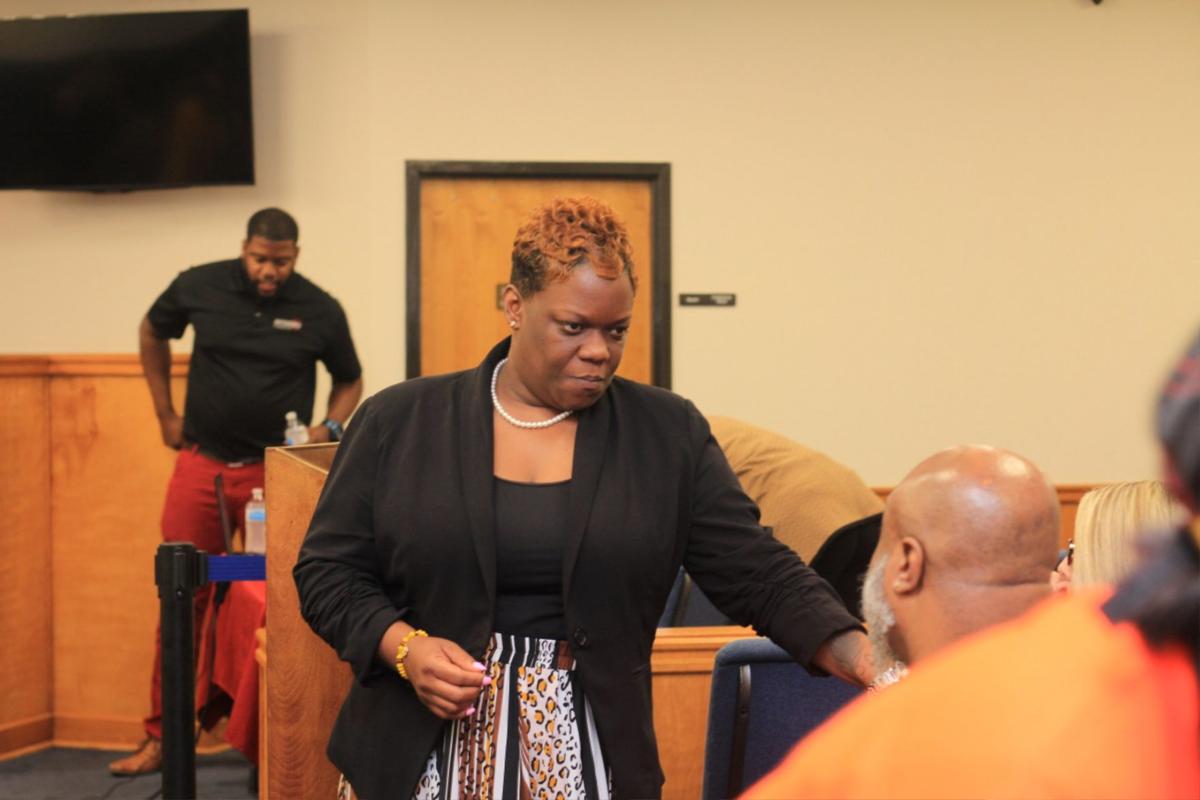 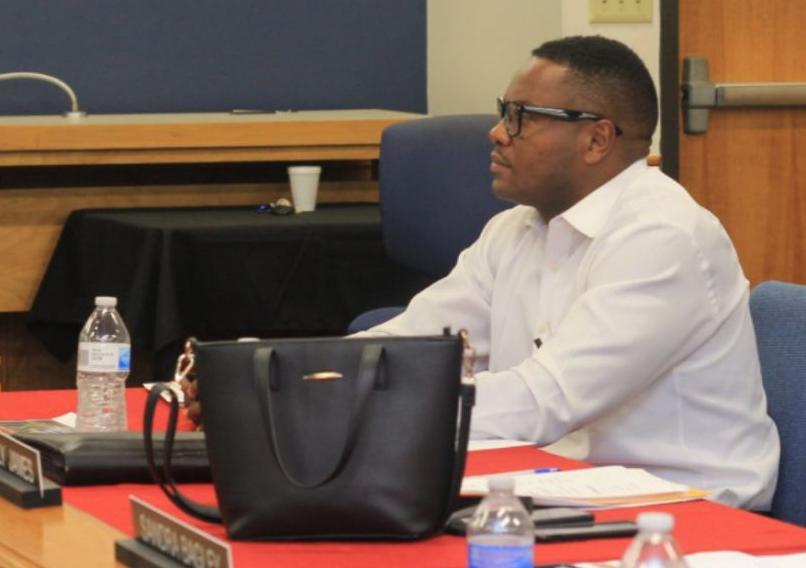 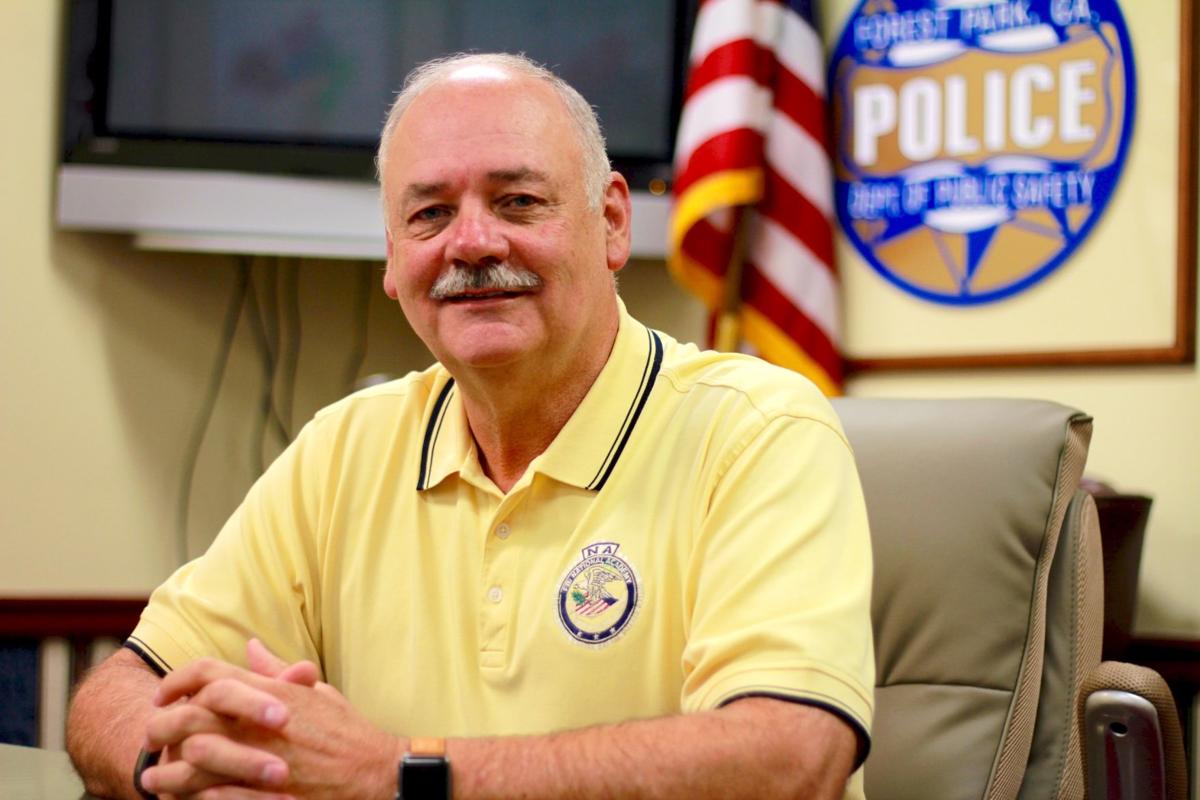 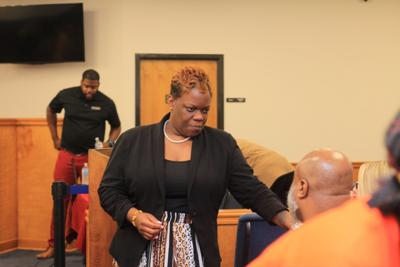 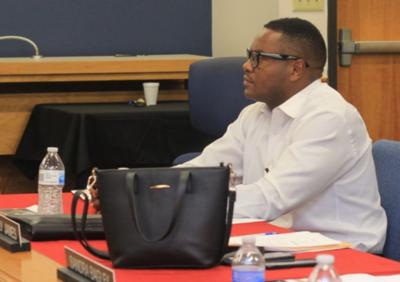 FOREST PARK — The Georgia Bureau of Investigation confirms to the News that the Forest Park Police Department has asked it to look into allegations that officers may have conducted camera and physical surveillance of two City Council members.

GBI spokesperson Nelly Miles told the News that FPPD approached the GBI on Oct. 3 but that "The GBI has not initiated a formal investigation. At this point, the GBI is conducting a preliminary review of the matter before determining next steps."

Multiple sources have confirmed to the News the substance of allegations apparently posted on social media by Ward 4 Councilwoman Latresa Akins-Wells that former Forest Park Police Chief Dwayne Hobbs had officers put cameras on a pole near Akins-Wells' home, put a tail on her movements and go through her household trash.

Forest Park Police Department spokesperson Sgt. Kelli Flanigan told the News, "At this time, we have no comment."

Miles said the GBI's preliminary investigation "is reviewing information obtained from FPPD to determine if there are any criminal elements that warrant a GBI investigation. FPPD approached us."

"My heart is hurting so bad right now and I feel so violated!!!! I found out just now by our new chief and our city attorney that for three years Chief Hobbs had someone following me around, had cameras placed on a pole to watch my house, had my trash stolen so that they could go through it. For three years!!!!! The viper [Variable Intensive Patrol and Enforcement Response] team and other officers assisted in this illegal investigation!! For 8 years all I have done was do what I needed to do to change the perception of my city where I grew up and he did everything in his power to get something on me as well as councilman Dabouze [Antoine]. I couldn't do anything but cry. This is just ridiculous!! My rights have been violated! I was discriminated against! Only the two blacks on council were being stalked but they (Sandra Bagley and Allan Mears) the council members that aren't black went to the media and said there was no discrimination going on in our PD. It's not happening to you because you look like him! What is this!! This is why I fight so hard for change because if this was done to me, I can imagine what has been done to others. I will not let this go!!"

The News has repeatedly sought comment from Akins-Wells, as well as from Hobbs, Antoine, Williams, Bagley, Mears and Mayor Angelyne Butler on the matter, but none had returned phone calls, e-mails or other messages as of press time.

The VIPER team is a special team assigned to drug and gang activity.

According to a 2010 report, the VIPER team "is a supplement to regular patrol shifts, providing valuable additional manpower in problem areas and peak call hours. Made up of four officers and a Lieutenant, this unit is instrumental in curbing gang and drug activity in the city. In 2010 the unit seized over $30,000 worth of narcotics, $152,691 in cash and 10 vehicles."

In July 2018, the City Council voted to decriminalize small-quantity marijuana possession in the city. At the time, Akins-Wells and Antoine said they thought such stops were racially motivated.

Antoine also had said he felt high penalties for marijuana use had a racially-motivated component.

Soon after, the News profiled Hobbs, who said FPPD did not engage in racial profiling. An investigation by the News found that more than 80 percent of arrests for small-quantity marijuana in Forest Park between 2015 and 2018 involved African-American suspects. Soon after, Akins-Wells led a successful 3-2 vote to fire Hobbs just short of his retirement, appointing Capt. Jason Armstrong as interim police chief. Armstrong, who is now police chief of Ferguson, Mo., was the first African-American to hold the department's top post. He was replaced soon after by Maj. Jamie Reynolds, who is white, until the city hired Clark, who is African-American.

Amid coronavirus surge, health officials urge people to wear masks as a symbol of respect