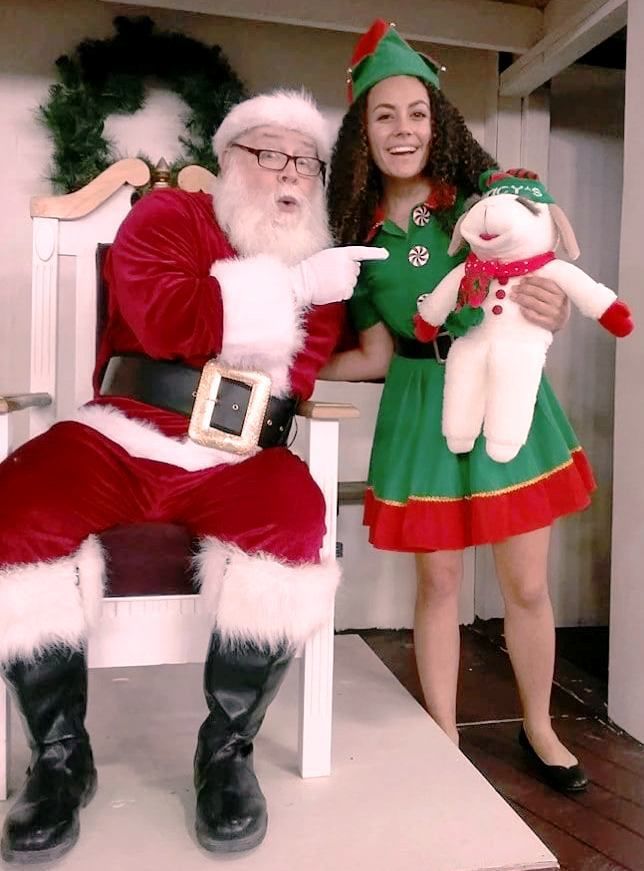 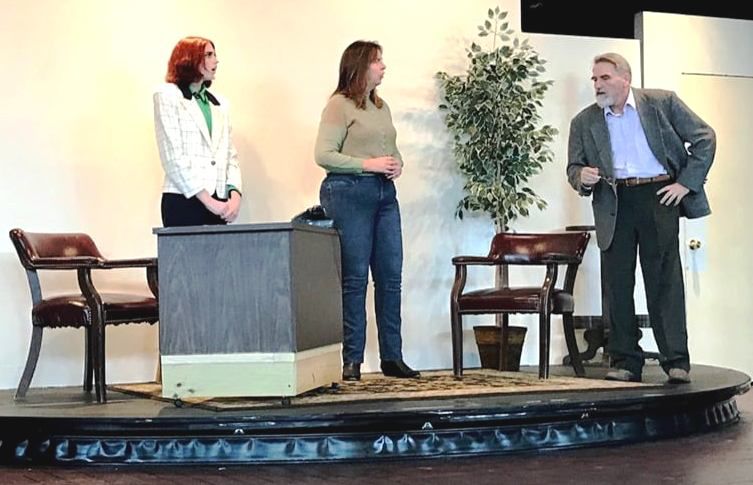 From left, Nicole Farland as Mrs. Shellhammer, (behind desk) assistant to the personnel manager; Deena Seckinger as Dr. Pierce, physician; and Wes Hudson as intoxicated Santa. 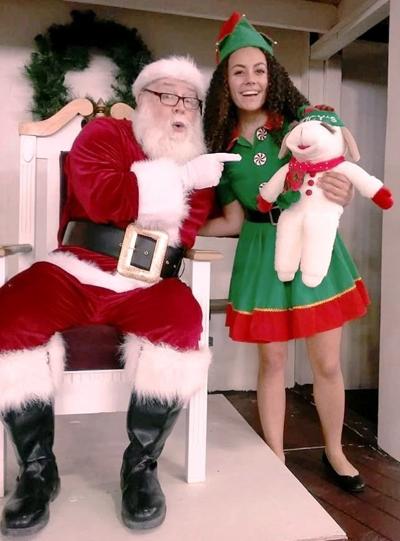 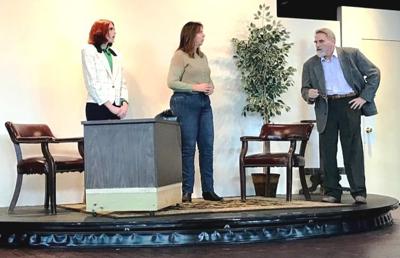 From left, Nicole Farland as Mrs. Shellhammer, (behind desk) assistant to the personnel manager; Deena Seckinger as Dr. Pierce, physician; and Wes Hudson as intoxicated Santa.

JONESBORO — Jonesboro’s own acting troupe is bringing a holiday classic to the stage this Christmas season.

The Front Porch Players present “Miracle on 34th Street,” a story of a man named Kris Kringle who fills in for a drunk Santa in the Macy’s annual Thanksgiving Day parade. Kringle becomes the store’s Santa Claus during the Christmas season where he meets personnel manager Doris Walker, a non-believer in Santa.

The situation comes to a head when Kringle claims to be the “real” santa and is institutionalized, which leads to a competency hearing.

The story will play out on stage and in the courtroom to determine whether Kringle is crazy or really is Santa Claus.

“Performances by The Front Porch Players of this award-winning 1947 film classic will pull at your heart strings,” said Director Kathryn Adams Wood.

Showtimes are as follows:

All performances will be held at the First Presbyterian Church of Jonesboro, 1842 Lake Jodeco Road in Jonesboro.

Tickets can be purchased at www.thefrontporchplayers.com or by calling 770-897-1404.