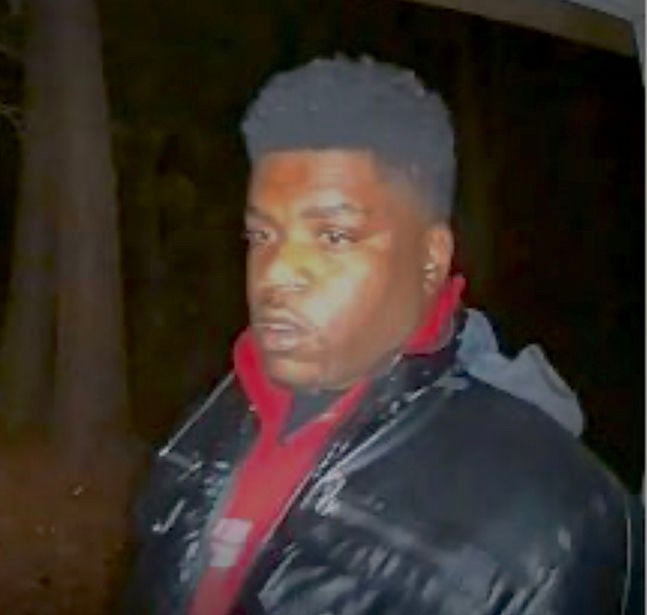 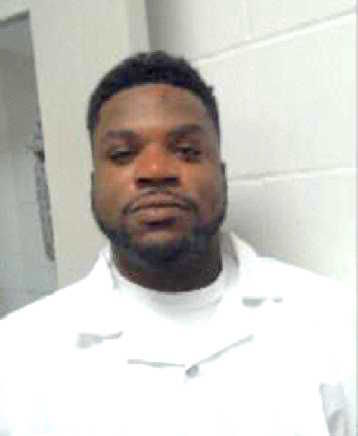 Javaries Damon Wilson, 35, in a prison mugshot. Wilson had been out on parole from Coffee County Correctional Facility since Nov. 4, 2019 on a charge of convicted felon in possession of a firearm. Wilson, who had a lengthy criminal record, is now charged with two counts of peeping Tom and one count of loitering and prowling in Riverdale. 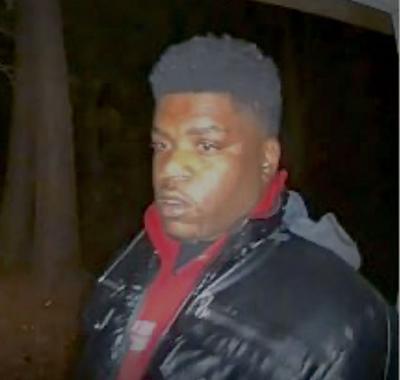 Javaries Damon Wilson, 35, in a prison mugshot. Wilson had been out on parole from Coffee County Correctional Facility since Nov. 4, 2019 on a charge of convicted felon in possession of a firearm. Wilson, who had a lengthy criminal record, is now charged with two counts of peeping Tom and one count of loitering and prowling in Riverdale.

JONESBORO—Javaries Wilson, who Riverdale Police had named as the suspect in three peeping Tom incidents at two locations, faced a judge Wednesday morning after his arrest in Fairburn.

Wilson, 35, who made his first appearance before Chief Magistrate Judge Wanda L. Dallas, was arrested by Clayton County Sheriff's deputies Tuesday at a Fairburn boarding house. He faces two counts of peeping Tom and one count of loitering or prowling.

According to CCSO, an anonymous Nixle tip helped law enforcement identify Wilson, who allegedly peeped into a woman's apartment in Riverdale. Her Ring doorbell camera captured his image and she yelled at him to leave. Riverdale Police say Wilson allegedly returned to the same address and was also spotted creeping through a woman's backyard near Valley Hill Road.

According to Georgia Department of Corrections records, Wilson had been out on parole since Nov. 14, 2019 from the Coffee Correctional Facility. His sentences include:

• Henry County: two counts of false swearing of a written statement, cocaine possession, marijuana possession, and a "miscellaneous misdemeanor" (all in 2010)

In December 2013, according to Fulton County jail records, Union City Police arrested Wilson on a felony probation violation out of Henry County. Wilson had been convicted in 2010 for possession of a Schedule I substance and possession of cocaine.

On Jan. 8, 2014, according to Henry County jail records, the Clayton County Sheriff's Office requested that a hold be placed on Wilson. Subsequently, he was "sent to Jackson Prison from Clayton County on 1/28/13." Jackson is the Georgia Department of Corrections' close-security diagnostic facility.

On Sept. 1, 2017, Wilson pleaded nolle prosse to failure to use a child restraint, VGCSA possession of Schedule I drugs and two counts of possession of a weapon during a crime, and entered a negotiated guilty plea on several other drug possession and sale or distribution charges. He was sentenced to 10 years with four to serve and six on probation on two of the charges, plus five years with four to serve and one on probation on felon in possession of a firearm. All sentences were to run concurrently. On Nov. 2, 2017, his bond was forfeited.

Wilson has worked as a roofer, according to Henry County jail records.

On Monday, Clayton County Police announced a partnership with the makers of Ring video doorbells to run a virtual Neighborhood Watch using the company's "Neighbors" app. Residents can download the app for free, select their neighborhood, and anonymously report suspicious activity. CCPD stresses the app is not a substitute for calling 911 and that they cannot see your doorbell camera. However, if you have a video of suspicious activity at your home, you can choose to upload it for police to review.