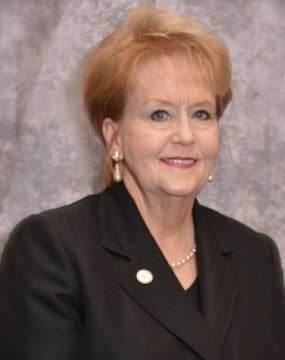 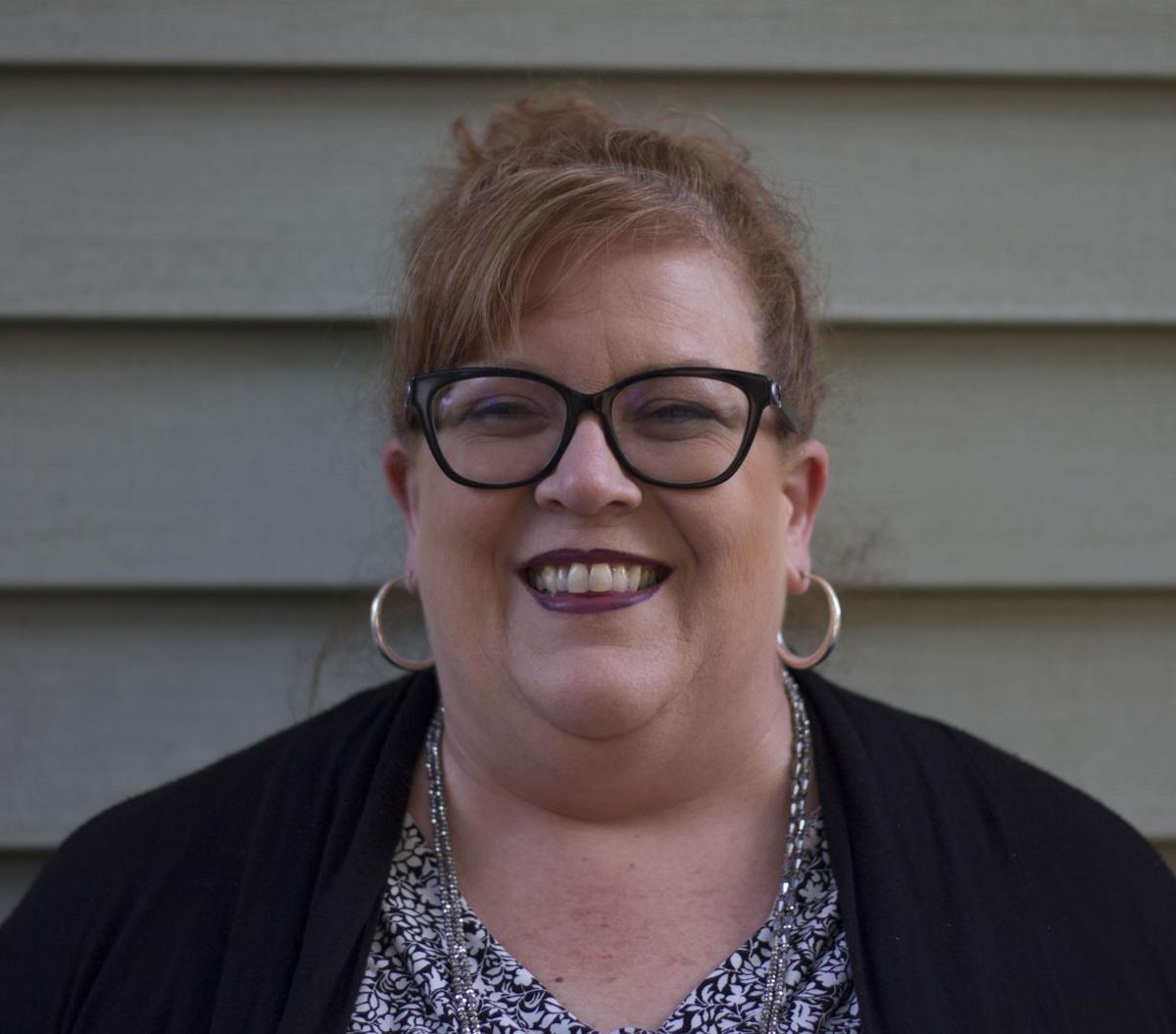 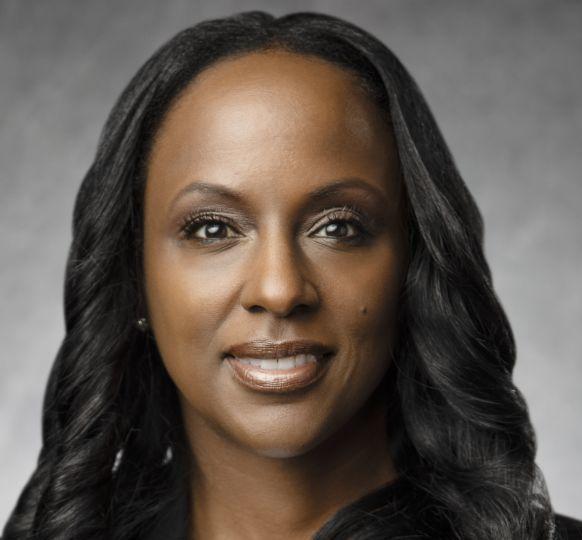 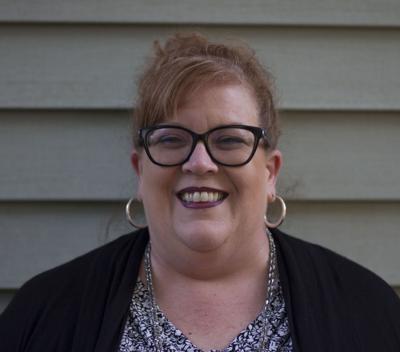 Miller, owner of Crane Hardware, was allowed to run only after a judge ordered his qualifying packet be accepted. Councilman Alfred Dixon had qualified but was later dropped for address discrepancies, even though he lives inside the city limits. Dixon lost a court appeal and did not meet write-in candidacy requirements.

The top three vote-getters in the at-large City Council race were incumbent Ed Wise with 193 and newcomers Tracy Messick with 168 and Donya Sartor with 162. Architect Joel Aviles was a close fourth with 144, followed by Helen Meadows with 110 and Cameron Dixon with 91 votes.

A special election on whether to approve package liquor sales passed 226 to 141.