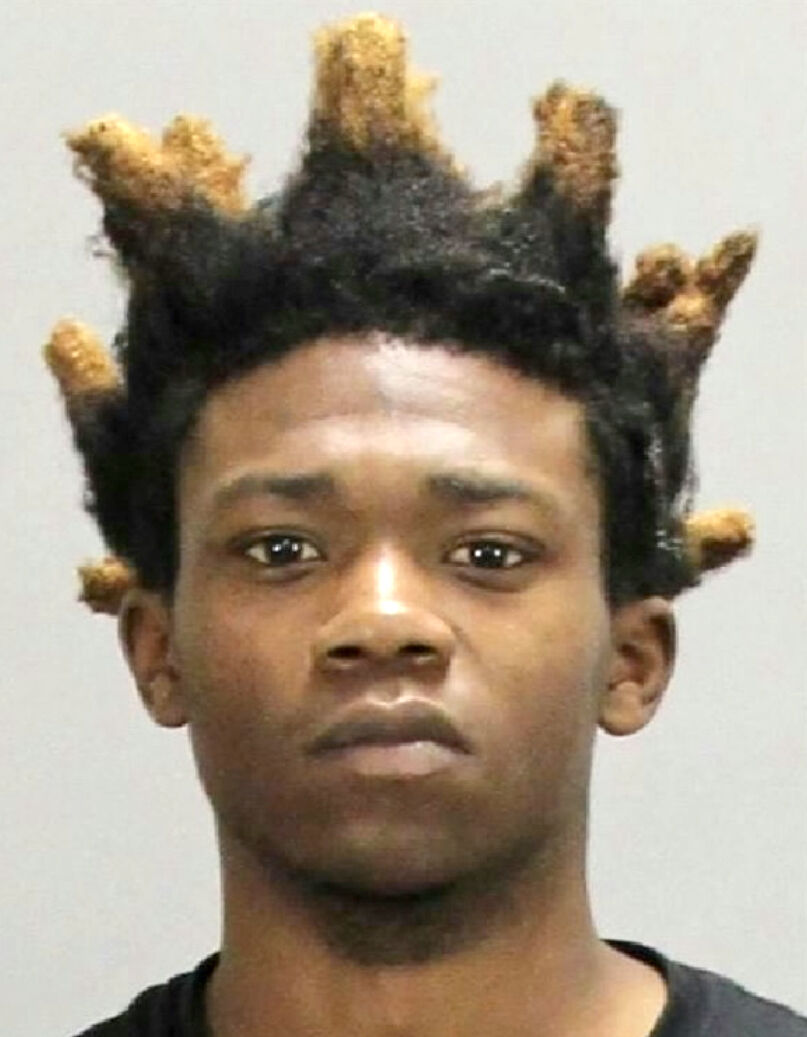 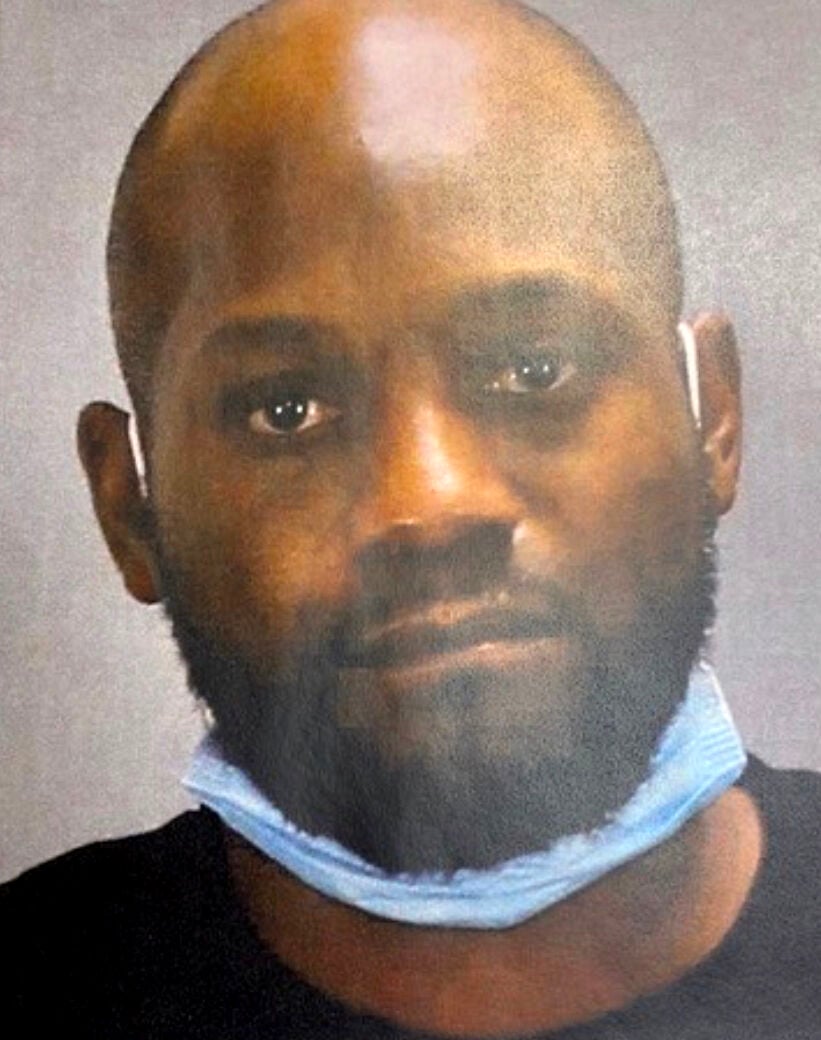 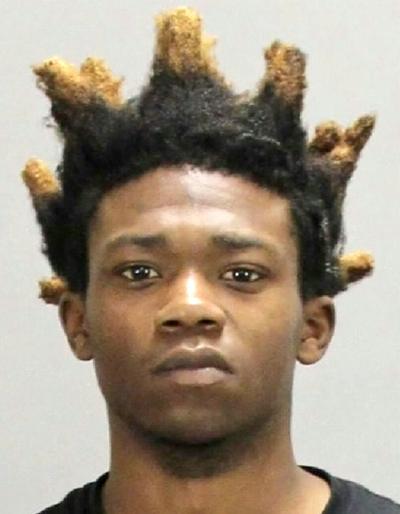 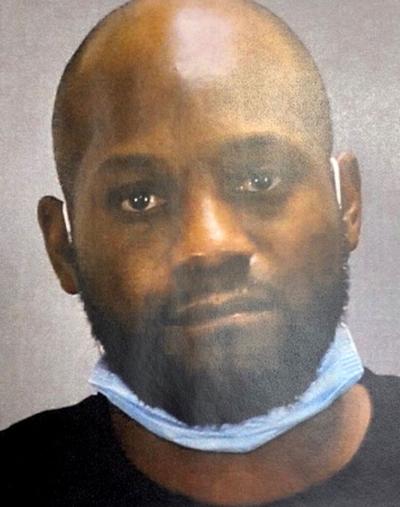 JONESBORO — The Jonesboro Police Department and the Clayton County Sheriff’s Office announced the arrest of a man known as the “Cash App Caper” on Saturday.

According to a release from the JPD Criminal Investigations Unit, Jody Johnson, 19, was arrested along with his alleged accomplice, 39-year-old LaJarvis Askew, on charges of armed robbery and aggravated assault of two men at the Home One Extended Stay on Dec. 12.

On Dec. 17, Johnson is alleged to have broken into a car and stole a firearm. Police say he committed three additional robberies with four different victims with the stolen gun.

Sheriff Victor Hill said a search of Johnson’s home found “evidence linking Johnson to the robberies including a firearm.”

Hill stated that Johnson later confessed to the robberies.

The latest on the coronavirus pandemic and vaccines