Follow all the latest coverage of the coronavirus outbreak in Clayton County and around the world at news-daily.com/coronavirus.

MARTA cuts back on some service, adds buses to Upper Riverdale/Southlake for COVID-19 distancing 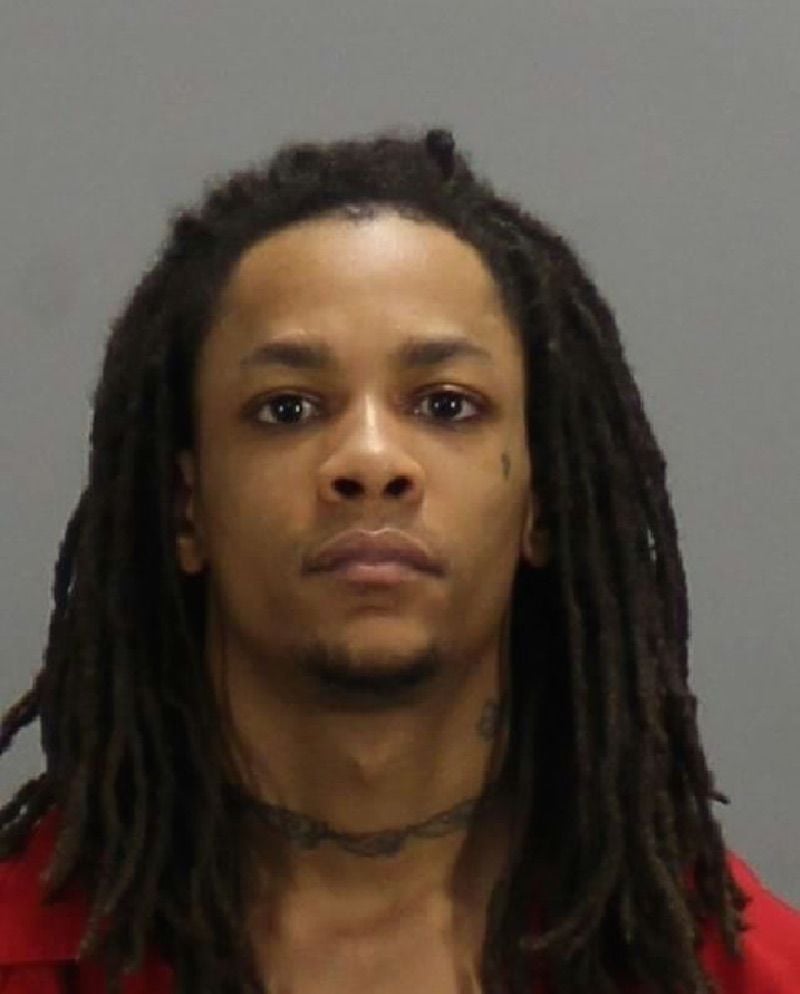 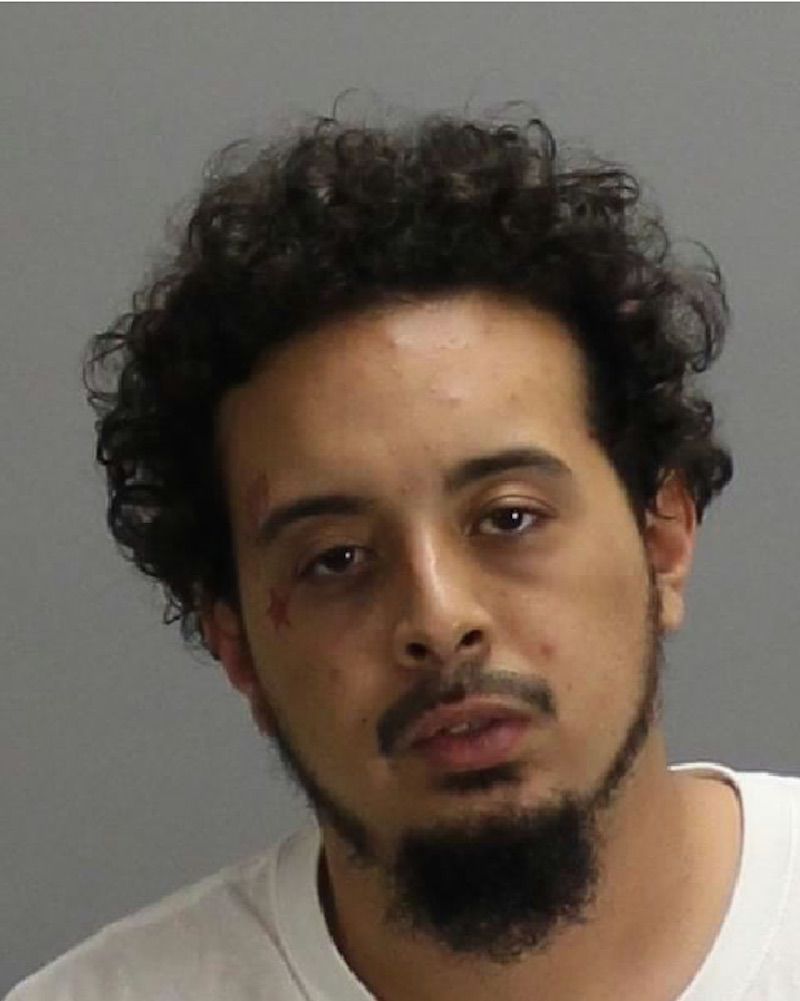 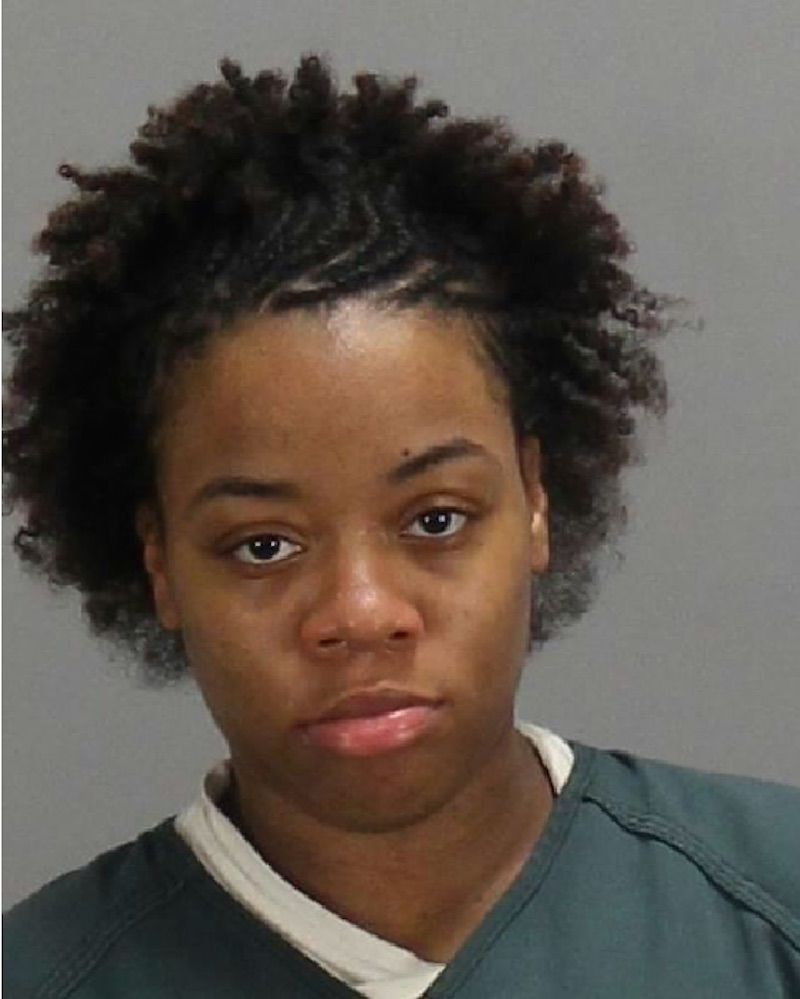 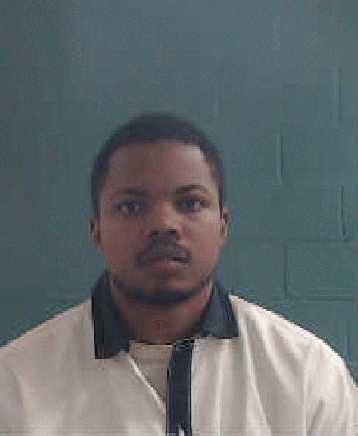 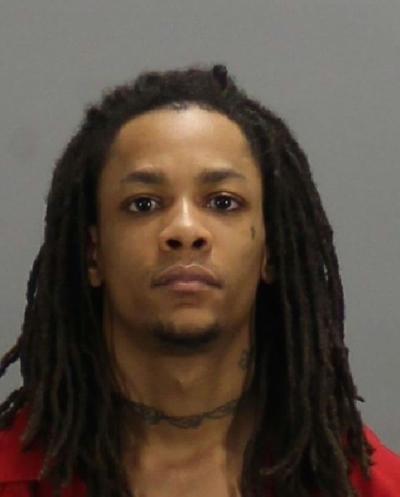 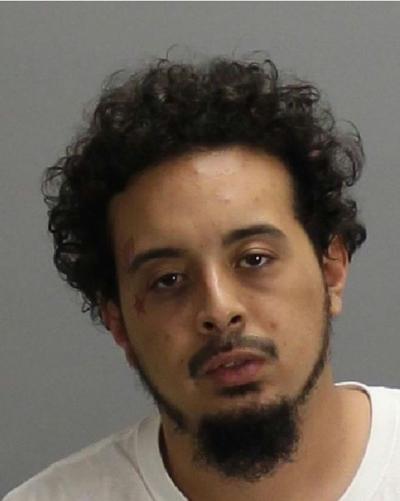 JONESBORO — The two gang members convicted of murder in the 2014 death of 24-year-old Quincy Suggs were sentenced Wednesday to life in prison without the possibility of parole.

Attorneys for Lavarr Rasheed Pierce, 27, of East Point and Frederick Marsalia Rosenau, 28, of Snellville had asked Judge Robert Mack for temperance in sentencing, claiming that another co-defendant, who had previously pleaded guilty and testified during their trial, was more responsible for Suggs’ death.

That defendant, 27-year-old Jeremiah Julius Lofton, pleaded guilty in 2016 to a reduced charge of voluntary manslaughter and criminal gang participation and was sentenced to 20 years, with 10 years to serve in prison.

Khadijah Jenkins, 22, of New York was also sentenced Wednesday to 15 years, with 10 to serve in prison and credit for time served, after a Clayton County jury found her guilty of aggravated assault and gang participation in connection with Suggs’ death.

Suggs was shot Sept. 16, 2014, as the result of an apparent robbery gone bad at a Redland Drive home in Jonesboro. According to the Clayton County District Attorney’s Office, Suggs was invited to the home the night before his murder to pay for sex and returned the next day, where he fell victim to a set up.

He was found shot in the back of the head by Clayton County firefighters responding to a burning house fire. Pierce was also found guilty of arson, as prosecutors said he burned down the home to destroy evidence and get rid of the body.

The judge heard from seven family members and friends of the victim before pronouncing the sentence, who each shared their memories of a loving, respectful father, brother and son. Suggs’ two sisters, ages 12 and 22, told the judge that they were close with their big brother, and losing him leaves a void in their family.

“My brother, he meant everything to me because he was my protector… he was my best friend,” said Aaliyah Suggs, who was a few years behind Quincy in school. She said that as a popular, charismatic athlete, Quincy had already established the Suggs name at Lovejoy High School, and she was proud to be known as his little sister.

The victim lived at home with his parents and two younger sisters until his death, where they spent time together as a family, poking fun at one another and enjoying their favorite shows on television.

“I went from seeing him everyday to not seeing him at all … not being able to hear his laugh,” she said. “I am continuing on with my life because I know that’s what he would want.”

The Suggs family lived in the Greystone subdivision off Panhandle Road growing up, and Quincy was part of a close-knit collection of neighborhood boys who considered themselves brothers. Suggs’ father said he moved his family to Clayton County two decades ago to get away from the rough upbringing he had as a kid in Memphis.

“We laugh about it often… I would say Quincy was like a Goliath in size, but his voice was like Sam Cooke,” said William Townsend, a neighborhood “brother.” Several who gave victim impact statements referred to Suggs as a “gentle giant,” someone who never made an enemy and was a friend to all.

Townsend said he thinks of Suggs often when their younger siblings, and now their own children, are celebrating milestones. Suggs’ son is 5 years old and growing up without a father. But he laments that he’s missing out on the everyday moments, too, like running into Suggs and catching up in the aisle of the local grocery store.

“Justice can be served, but that void, that hurt, the sting that our community has received … it hurts. I have dreaded this day because you have to face the reality, though he’s resting, we can never get that back,” Townsend said.

Deputy Chief Assistant District Attorney Jeff Gore asked for the maximum possible sentence for all three defendants, suggesting life without the possibility of parole for Pierce, who was identified as the shooter, and Rosenau, a statewide leader of the 9 Trey Billy Bad Ass Bloods gang.

According to prosecutors, Jenkins and Pierce were members of the Luxiano gang, a subset of the 9 Trey Billy Bad Ass Bloods.

“The gang problem that this county has is a huge scar, and part of me feels like society let them down, because we weren’t able to provide a positive group such as a church, school, sports communities, social communities — some other kind of outlet that would have led them down a different path towards a more positive outcome,” Gore said.

“But then I remember that these defendants chose to be a part of something that is absolutely evil, and that has torn this county apart over the past 20 years, as Mr. Suggs has described,” he continued.

As part of their sentences, Mack proscribed that none of the defendants should have any contact with the victim’s family or any known gang members.

Crime and courts reporter Chelsea Prince joined the Henry Herald and Clayton News Daily in 2016. She is a graduate of Emory University.

Recipe of the Week: Roasted beets with kale and burrata (or whatever you have)

Buccaneers GM: Tom Brady made pitch to join us