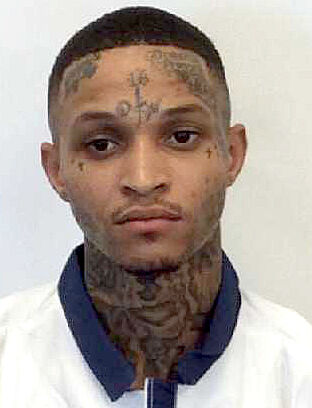 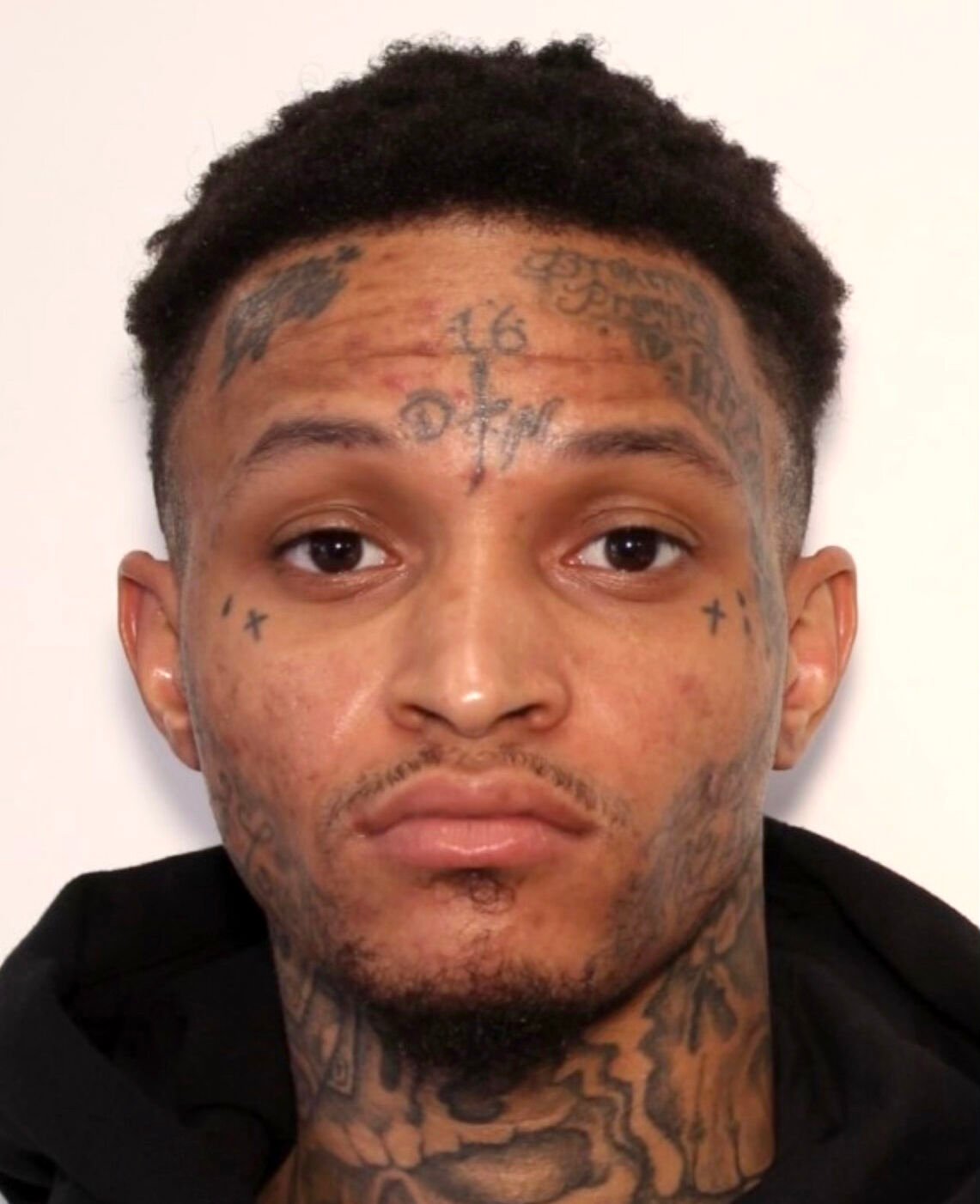 COLLEGE PARK — The manhunt continues for fugitive Devonte Ross who escaped from custody on April 30 in College Park.

Ross was on his way to state prison via a private transport agency when they stopped for food at a Quick Trip on Riverdale Road and Norman Boulevard, according to the Clayton County Sheriff’s Office. Ross was headed to prison to serve time for burglary, trafficking narcotics and probation violation when he slipped away from law enforcement.

Clayton Sheriff Victor Hill said Ross is “very familiar” with the location and may have friends in the area.

He was last seen wearing a black hoodie, black pants and black shoes with orange stripes and cuffed in the front with waist chains. He is a Black male; 5 feet, 8 inches tall; weighing 135 pounds with tattoos on his neck and face.

As a result of the manhunt five schools in the area — North Clayton High School, North Clayton Middle, Northcutt Elementary, Oliver Elementary and West Clayton Elementary — were placed on soft lockdown Friday. A soft lockdown allows students and faculty to move about the building and no one is permitted to enter or exit the building. Students were dismissed under the protection of law enforcement officials at the end of the school day.

Ross, born in 1992, is not new to the criminal justice system.

Police warn residents not to approach Ross if they see him or know of his whereabouts, but to call 911.

Stacker surveyed film history and compiled a list of movies across decades, countries, and genres to find memorable fathers. The films on the list are ranked by IMDb user rating. Click for more.

Meghan, Duchess of Sussex, didn't see diverse characters in books as she grew up. She hopes 'The Bench' will change that