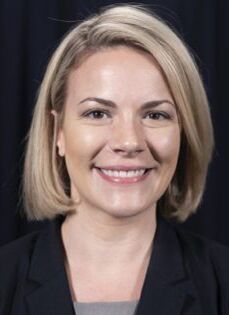 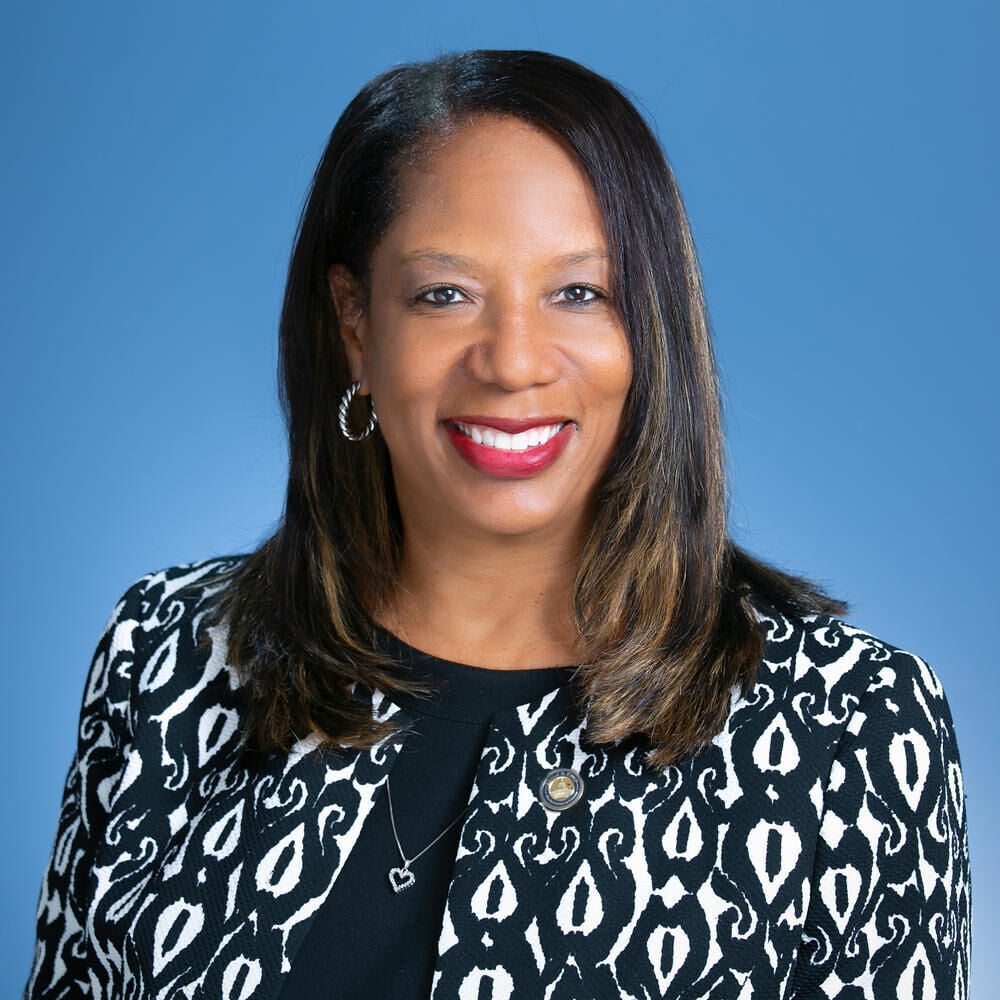 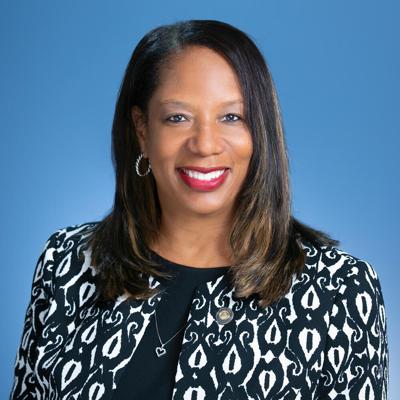 Candice Broce, a former communications director and chief deputy executive counsel in the Kemp administration, has been sworn in to lead the state Department of Human Services. She also will continue to serve that agency as interim director of the Division of Family and Child Services.

Broce is a great fit for both roles, Kemp said.

“Given her experience serving in numerous leadership roles in my administration and her demonstrated commitment to public service, I have no doubt she will continue to make the state of Georgia proud as commissioner of DHS and interim director of DFCS,” the governor said.

Broce also has served as the state’s chief operating officer. Before joining the Kemp administration, she was legal counsel for elections and legislative affairs in the Georgia secretary of state’s office.

Broce succeeds Gerlda Hines at the DHS. Hines was sworn in as the new state accounting officer.

Hines was named to head the agency at the beginning of July. Before that, she was the department’s deputy commissioner and chief financial officer.

Hines also held finance-related positions in the Georgia Department of Community Health and the Georgia Student Finance Commission, and was a policy analyst with the Governor’s Office of Planning and Budget.

“She has a wealth of experience and is a respected, valued leader in state government,” Kemp said.

This story is available through a news partnership with Capitol Beat News Service, a project of the Georgia Press Educational Foundation.

Apple showed off its second batch of new products ahead of the all-important holiday shopping season. Click for more.

Ousted Miami police chief is pleading with officers to get vaccinated

Tom Morey, inventor of the Boogie Board and the Ben Franklin of surfing, dies at 86

‘Dancing With the Stars’: A Tribute to ‘Grease’ Brings a Shocking Elimination (RECAP)

Who Takes Over as Team Leader in the First ‘NCIS’ Without Gibbs? (RECAP)