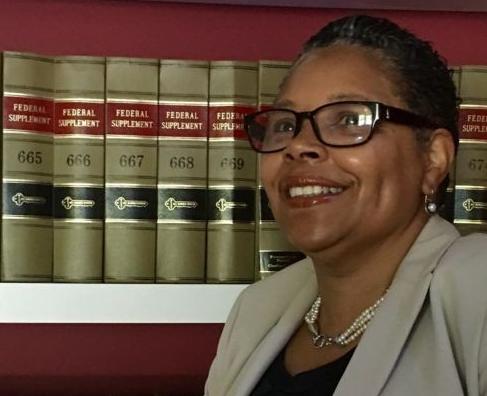 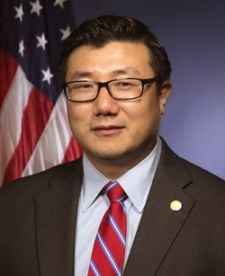 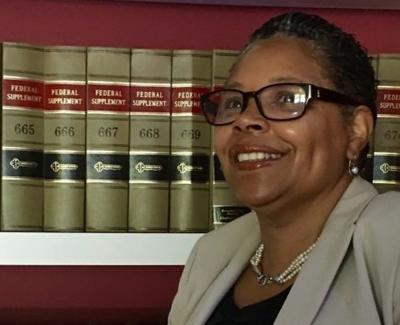 ATLANTA — An attorney who allegedly stole hundreds of thousands of dollars in county escrow funds that were to go to a College Park business has been indicted by a federal grand jury on charges of fraud and misuse of client funds.

Carla Burton Gaines, 60, of Mableton, was disbarred by the Georgia Supreme Court on Nov. 18. According to a press release from U.S. Attorney for the Northern District of Georgia Byung J. “BJay” Pak, Gaines “allegedly stole $337,400 that she had received from the Clayton County government to hold in escrow for payment” to Kelete Inc. of College Park.

“After the theft,” which according to the indictment took place from August 2014 through March 2016, “Gaines allegedly lied to Clayton County and Kelete to convince them that she still had the money and payment was on the way.”

The money came from a right of way sale agreement between Kelete Inc., a convenience store, and Clayton County. The county paid Kelete $712,400, which Gaines was to have held in escrow. The deal closed in November 2015 and Gaines paid Kelete Inc. $375,000. The rest was to remain in escrow until the company “removed certain trade fixtures and improvements on the property.”

Kelete Inc. finished the work in March 2016 but, despite asking repeatedly for the rest of its money, never got it.

“For example, Gaines falsely claimed that the wire was ‘pending,’ that the wire was ‘stuck,’ that she was ‘awaiting a call from the bank,’ that she had ‘straightened out the issue,’ and that the ‘wire should be processed Monday,’” Pak’s office said. “Those representations were false.” What’s more, the government alleges, “Gaines had far less...in her bank accounts at the time she made those representations.”

Kelete Inc. then sued Gaines, who allegedly lied under oath in two depositions on March 2017 and June 2018, claiming that she had accidentally paid the money to another client, a pastor, who she said repeatedly promised to pay her back.

“Attorneys who allegedly lie and steal abuse the trust owed to their clients and violate the law,” Pak said. “The indictment alleges that Gaines stole client money that should have been held in escrow, and then lied about the theft in an attempt to lull her victims into a false sense of security.”

According to her bio on the Gaines and Associates website, “Gaines is an attorney with over 23 years of experience in her field of law. She was a founding partner of Miller & Gaines P.C., an Atlanta real estate closing firm, for over 15 years. She received her Bachelor’s Degree in Criminal Justice from the University of Tennessee at Chattanooga and her Juris Doctorate Degree from the University of Tennessee School Of Law. Since 2010, Mrs. Gaines and her team has successfully negotiated over 100 loan modifications, principal reductions, settlements, and short sales for clients in need, maintaining a 95% success rate. Mrs. Gaines sees this firm as a ministry allowing her to use her legal skills to help God’s people suffering in today’s tough economy.”

Gaines is presumed to be innocent unless the government proves its case beyond a reasonable doubt. The News attempted to reach Gaines but did not hear back before press time.