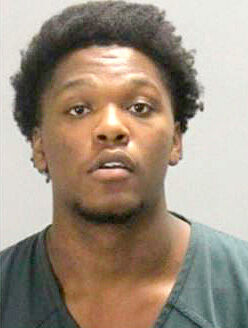 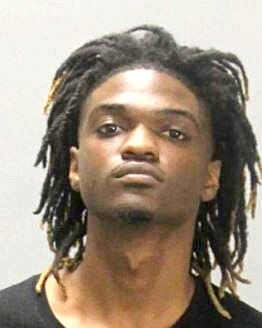 LOVEJOY — Gunfire at the BP gas station at the corner of Tara Boulevard and McDonough Road led to a police chase and the arrest of three suspects Oct. 5.

Harvey Houston, 19, and Remon Gosier, 18, and a third unnamed suspect were arrested following the shooting witnessed by a police officer at the gas station.

Gosier was seen getting into a 2016 Hyundai Sonata with another person and sped away.

Police gave chase into Fayette County where the pursuit ended after police lost site of the car.

Clayton police said witnesses also saw a second black car with two suspects drive away. The black vehicle was located and the gun used in the crime was recovered from the car. The suspects were also arrested.

Police said at no point during the incident was anyone hurt.

Gosier was charged with aggravated assault, criminal damage to property, possession of a weapon during the commission of a crime and reckless conduct.

Inside one major police department's effort to prevent Taser mistakes