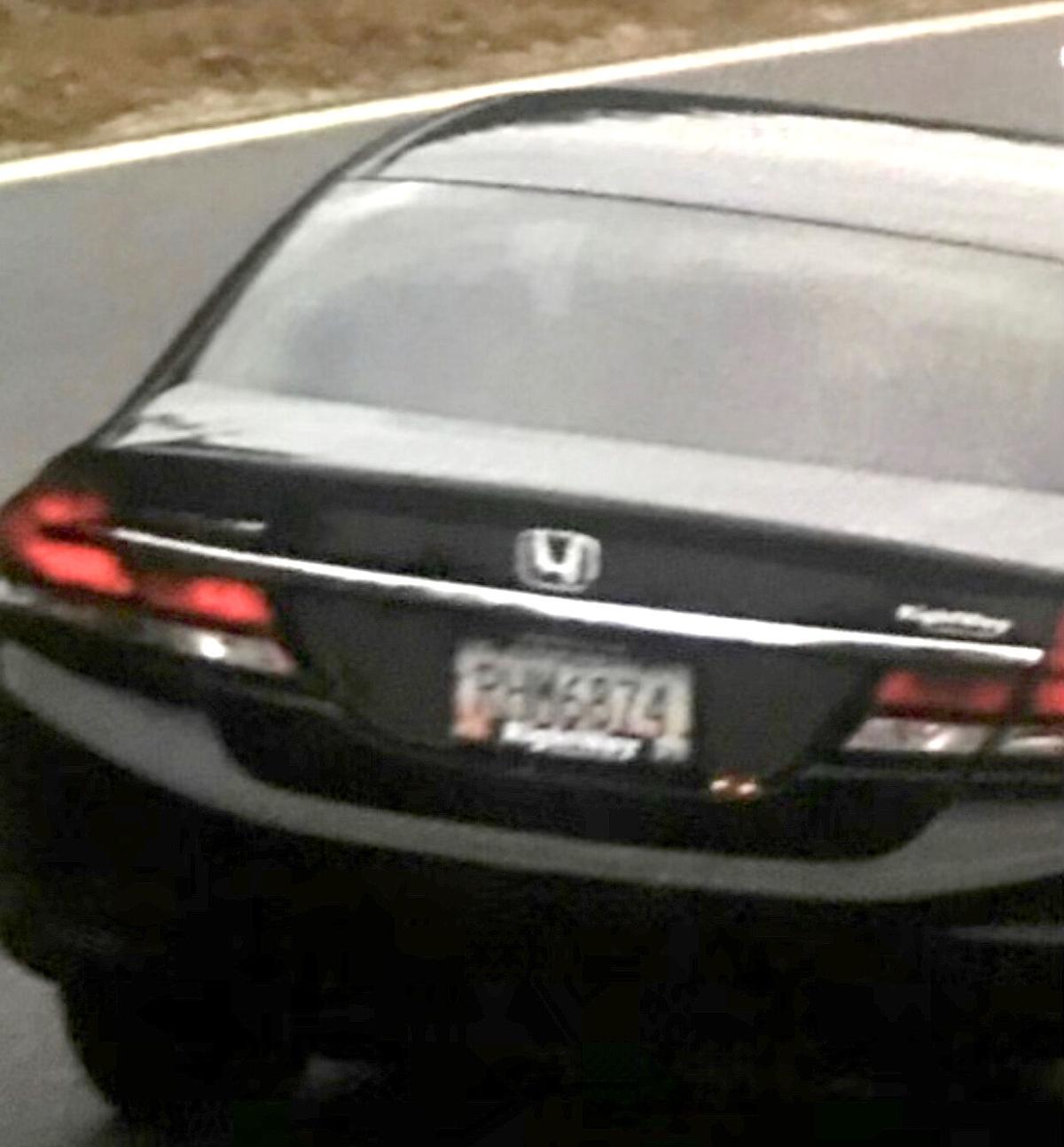 Police are searching for Willie Wright, who allegedly stabbed his wife in the neck and chest. He fled the scene in a 2014 black Honda Civic EX with Georgia plate number RHM6874. 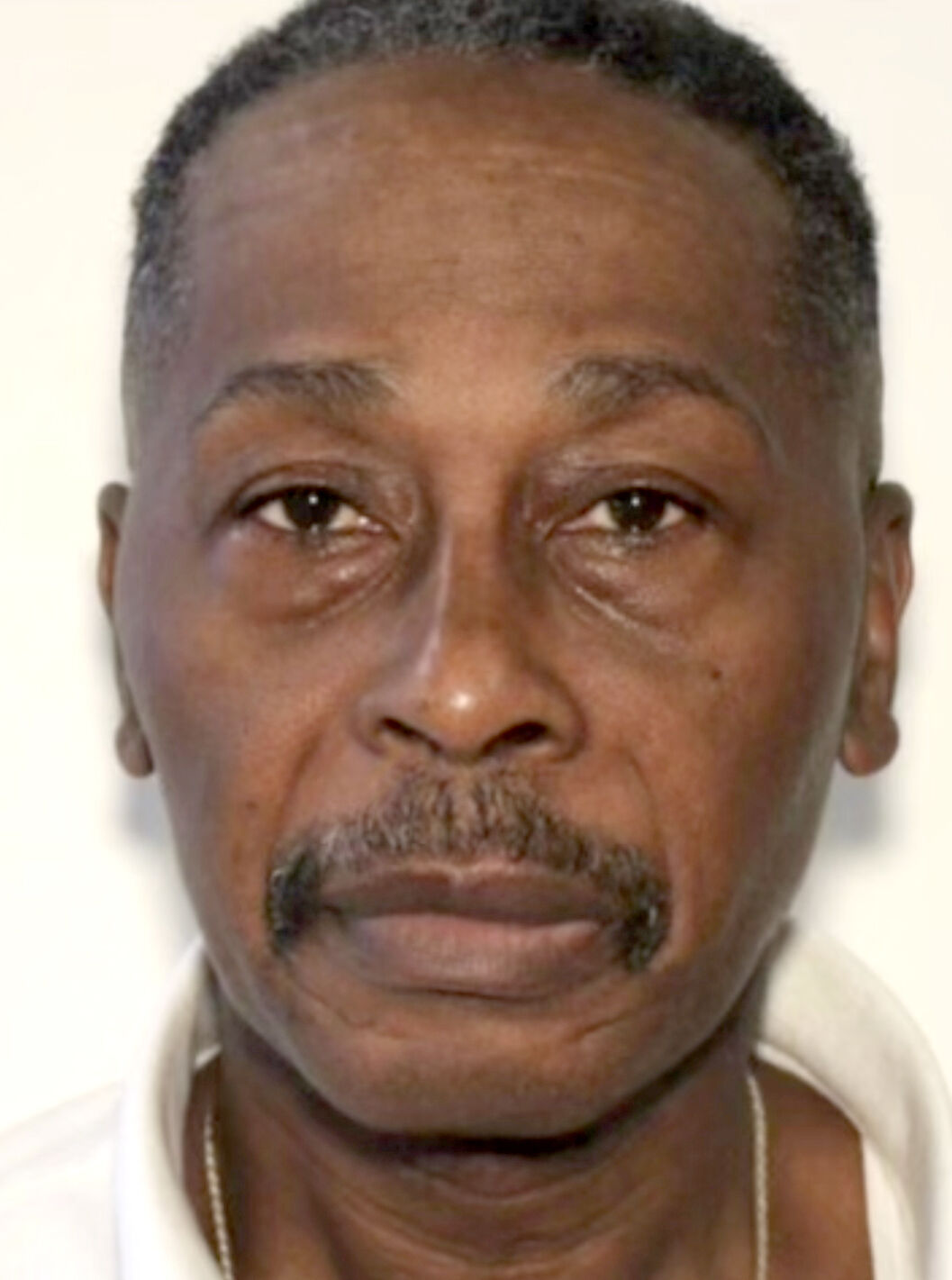 JONESBORO — A man wanted for allegedly stabbing his wife has turned himself in to the Clayton County Sheriff's Office.

Willie Lee Wright is accused of stabbing his wife in the chest and neck over the weekend. The woman was taken to the hospital in critical condition.

After fleeing the scene in a 2014 Honda Civic EX, Clayton County Sheriff Victor Hill placed Wright No. 1 on his Top Ten Most Wanted list.

Wright is a 63-year-old black male with salt and pepper hair and brown eyes. He stands 6 feet, 2 inches and weighs approximately 197 pounds.

The Clayton County Sheriff’s Office said he should be considered armed and dangerous, noting if he is spotted, 911 should be called immediately.

Anyone with information regarding Wright’s whereabouts can call the sheriff’s office at 770-477-4479 or use the Nixle tip line.

Puppy Takes Away Her Brother's Anxiety | The Dodo Soulmates

Man shot and hospitalized when, police say, he ran toward them after hiding in a dumpster

Puppy Takes Away Her Brother's Anxiety | The Dodo Soulmates

Man shot and hospitalized when, police say, he ran toward them after hiding in a dumpster