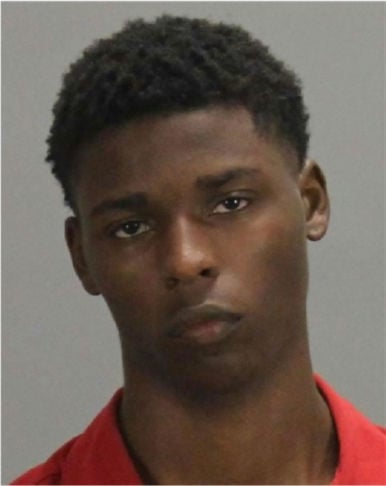 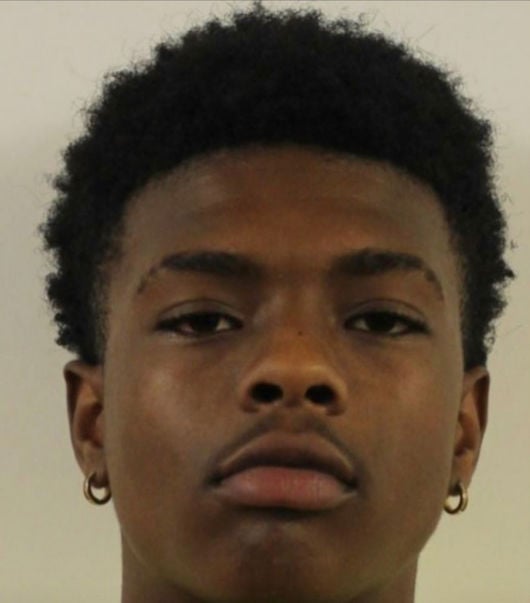 ELLENWOOD — Two men are in custody and one man is dead following an attempted robbery at a Chevron Gas station at 2684 Rex Road near Mt. Zion in Ellenwood Wednesday afternoon.

Daijon Dion Lamar Tyes, 18, of Forest Park is charged with felony murder, malice murder, carrying a concealed weapon, possession of a firearm during a crime, criminal attempt and obstructing an officer. Tyes was granted $5,000 property bond and $700 in fees on the concealed weapons charge but denied bond on all other charges. He is scheduled for a preliminary hearing Dec. 17 at 8 a.m. in Room 201 before Presiding Magistrate Judge Richard C. Brown. Tyes is scheduled for a bond hearing Jan. 3, 2020 at 8 a.m. in Room 203.

Amourion Zaccheaus Bruce, 17, of Forest Park is being held without bond on felony murder, malice murder and criminal attempt. Bruce is scheduled for a preliminary hearing Dec. 5 at 8 a.m. in Room 202 before Magistrate Judge William West, followed by a Dec. 6 bond hearing, also at 8 a.m. in Room 202.

Both suspects made first appearance in Clayton County Magistrate Court Nov. 8 and remain in custody.

Clayton County Police and Sheriff’s deputies responded to the incident following a call around 3:13 p.m. According to CCPD, “Witnesses advised that the victim was involved in a verbal altercation and was shot by a male (suspect) fleeing the scene on foot.” The suspect was apprehended and taken in for questioning to CCPD headquarters. EMS transported the victim, who died.

A woman who identified herself as Monique told the News she had been filling up at pump 7 when she heard gunshots and saw the victim drop to the ground at pump 3. She said a suspect ran across the street and hopped a fence into the subdivsion, where police later caught him.

An employee of the store, Ali, said he heard shots outside at the time of the incident.

Chicago Tribune staffers seek new owners amid fears of hedge fund takeover: 'We're doing everything in our power to try to stop them'