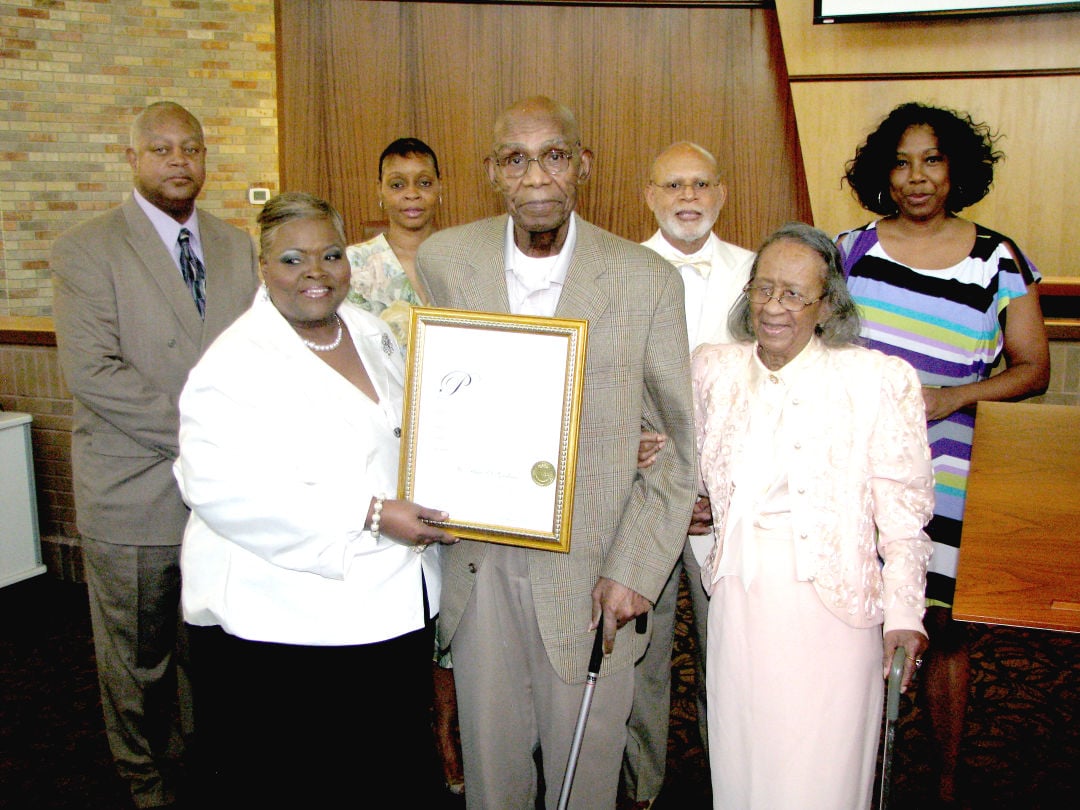 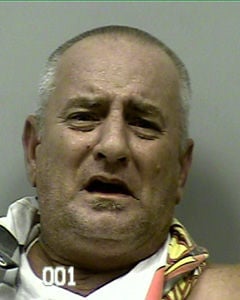 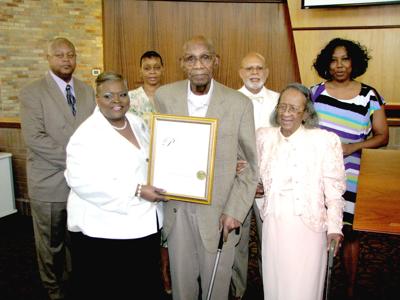 Brew Graham, 97, and his wife, Evelyn, 86, walked slowly, side by side, with their canes, into Riverdale City Hall on Monday evening. The mood was set for something special.

Mr. Graham would be honored by Riverdale Mayor Evelyn Wynn-Dixon and city councilmembers, for being the oldest living Tuskegee Airman.

Born in Greenwood, Miss, on Feb. 20, 1915, Graham served overseas during WW II as an airplane mechanic with the 99th Fighter Squadron, and later with the 332nd Fighter Group, aka the

History of vaccine mandates in the US

'No country will be spared' from effects of climate change, Biden administration reports detail

This warehouse worker became the face of a union push at Amazon. She's still bracing for the fallout

Food Lovers’ Double Feature: Hulu’s ‘The Next Thing You Eat’ & ‘Taste the Nation’

This warehouse worker became the face of a union push at Amazon. She's still bracing for the fallout