$1.99 for 3 days
Get Started
You are the owner of this article.
Edit Article Add New Article
You have permission to edit this article.
Edit
Home
News
Sports
Features
Opinion
Obituaries
Community
Place ad
e-Edition
Help
1 of 6 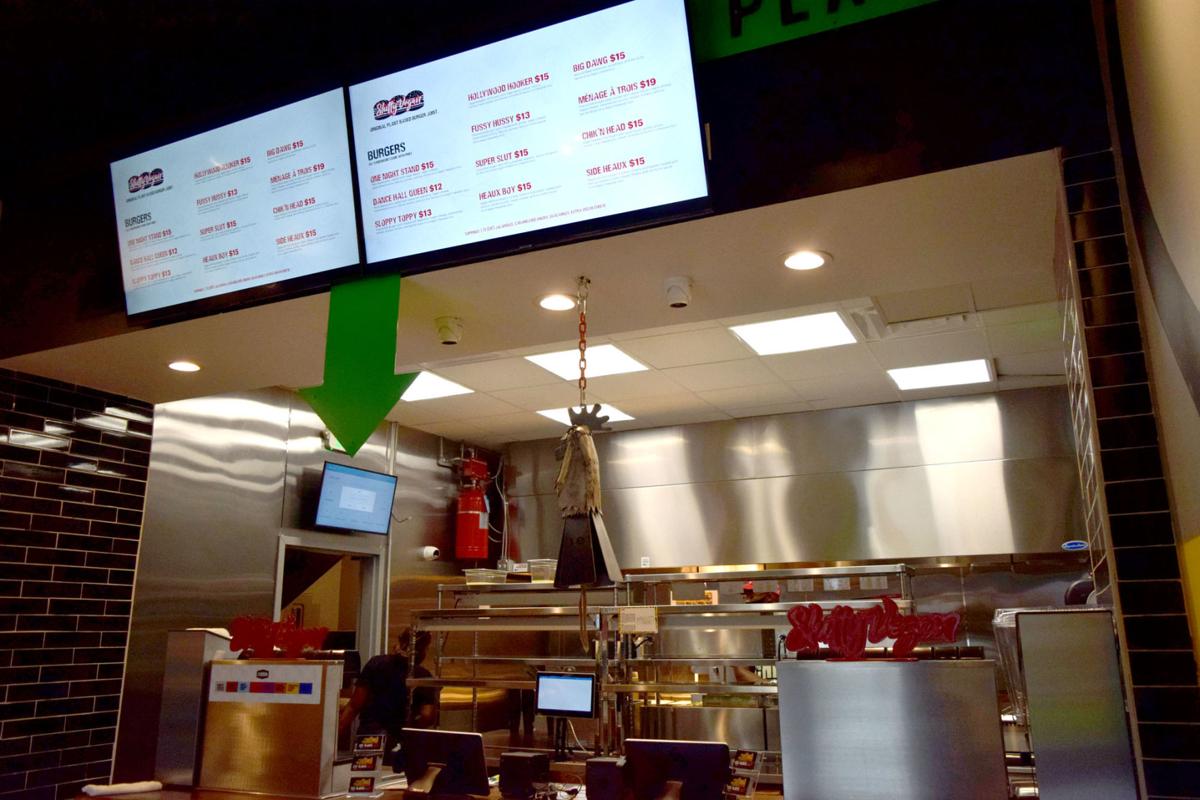 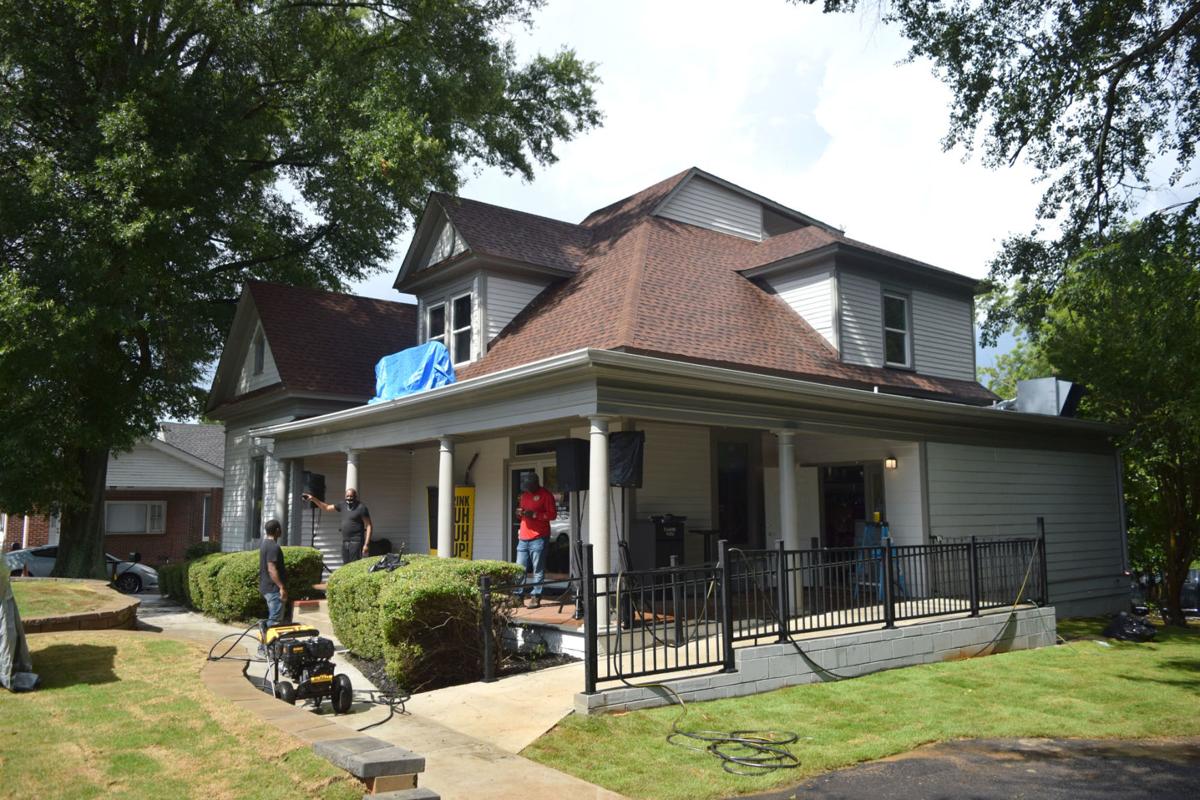 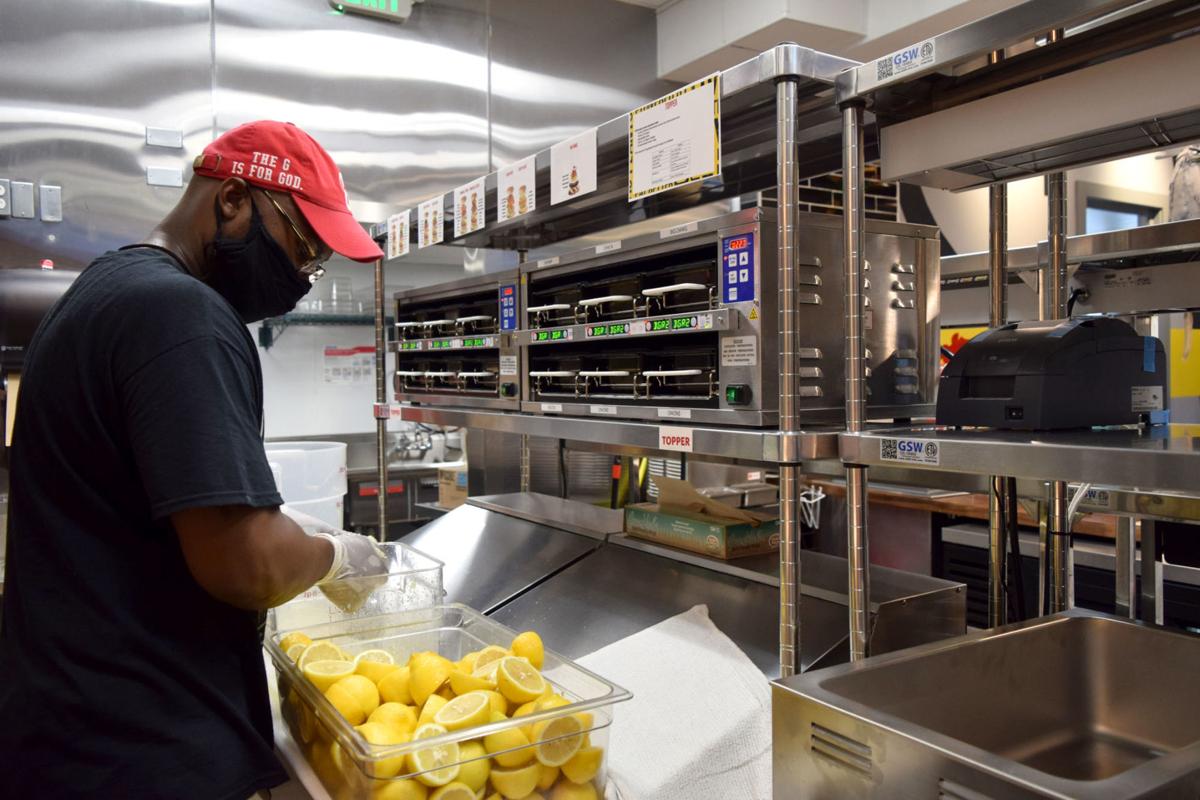 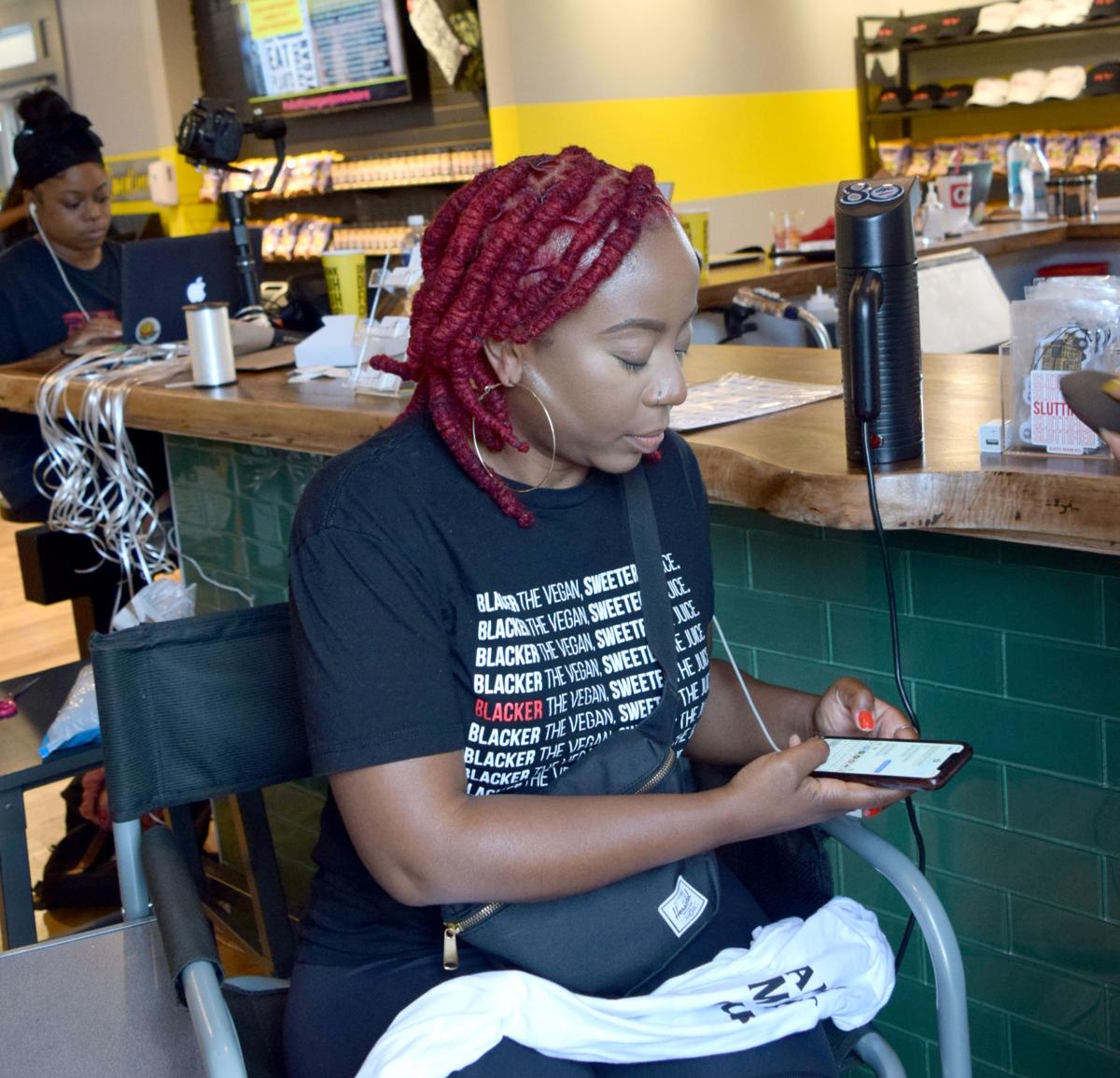 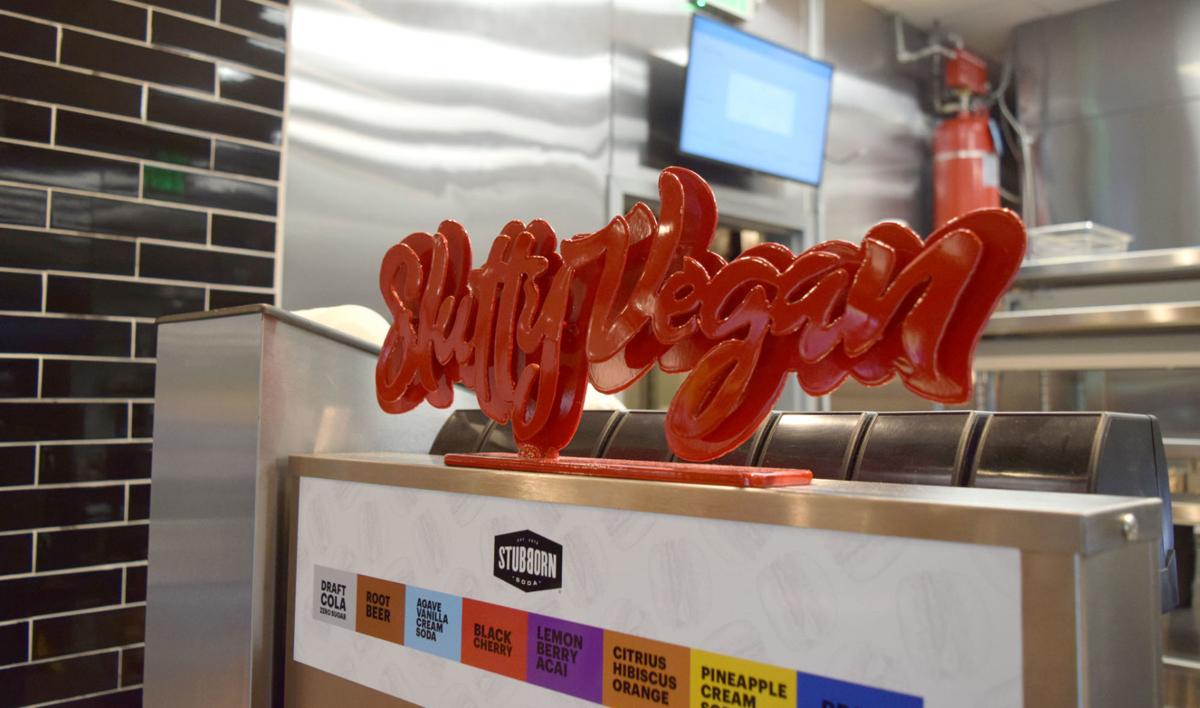 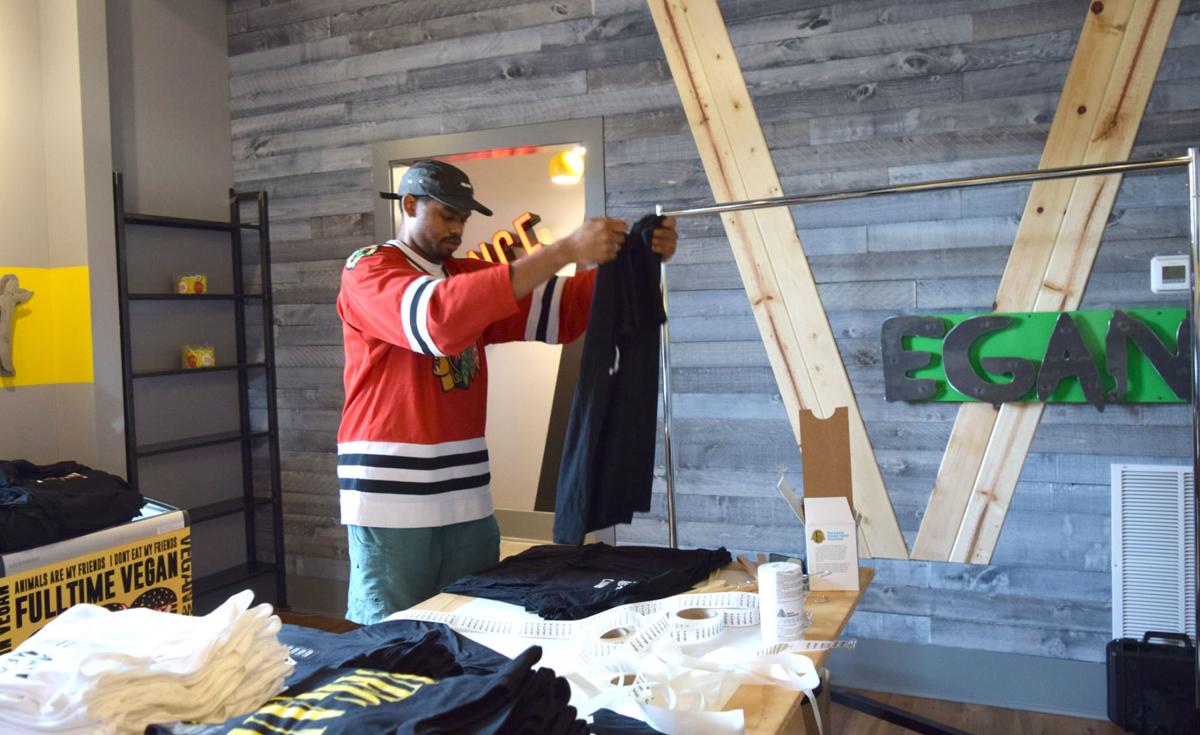 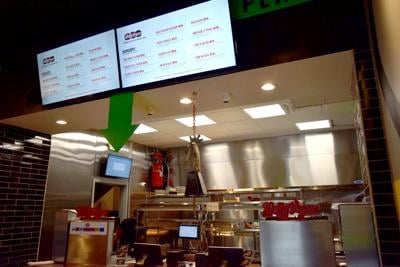 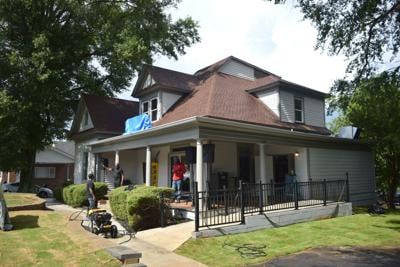 Fans of the restaurant began lining up early in the morning and by midday the line stretched the block on North McDonough Street.

In celebration of the day, Jonesboro Mayor Joy Day declared July 11, 2020 as “Pinky Cole Day” in the city.

The opening of the restaurant is a year in the making. In June 2019, City Manager Ricky Clark announced the popular vegan restaurant would open its second location in Jonesboro in a historic home on North McDonough Street.

Cole called the new location an oasis, stating that a visit to the restaurant is an “experience.”

“We’re reimagining food, and nobody ever leaves the same,” she said.

Here are the 50 best English-language crime shows on television, as compiled by Stacker. Rankings were determined by ratings from IMDb, the database about television, movies, and celebrities. Click for more.

This the same restaurant in Atlanta that used to serve ALL first responders for free but recently stopped allowing police officers to have a meal free. I will not eat anywhere that does not support the police. I would hope nothing happens to their restaurant being in Clayton County, but if it does, I hope the cops ignore them. Do not eat here.

LSanna, The owner doesn’t have to give cops free food. The owner is not obligated to give free food!

You think restaurant owners should have to pony up free food bribes to get help from the police? There's something wrong with you.