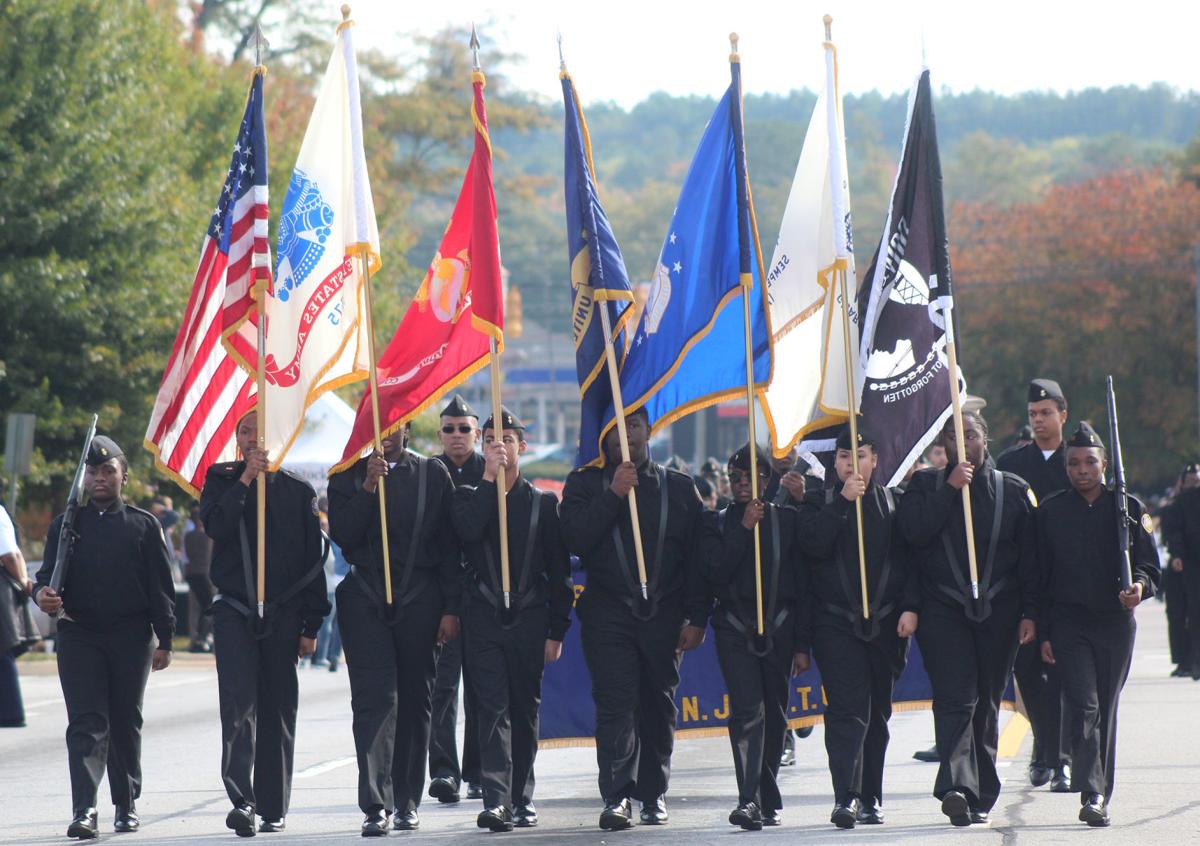 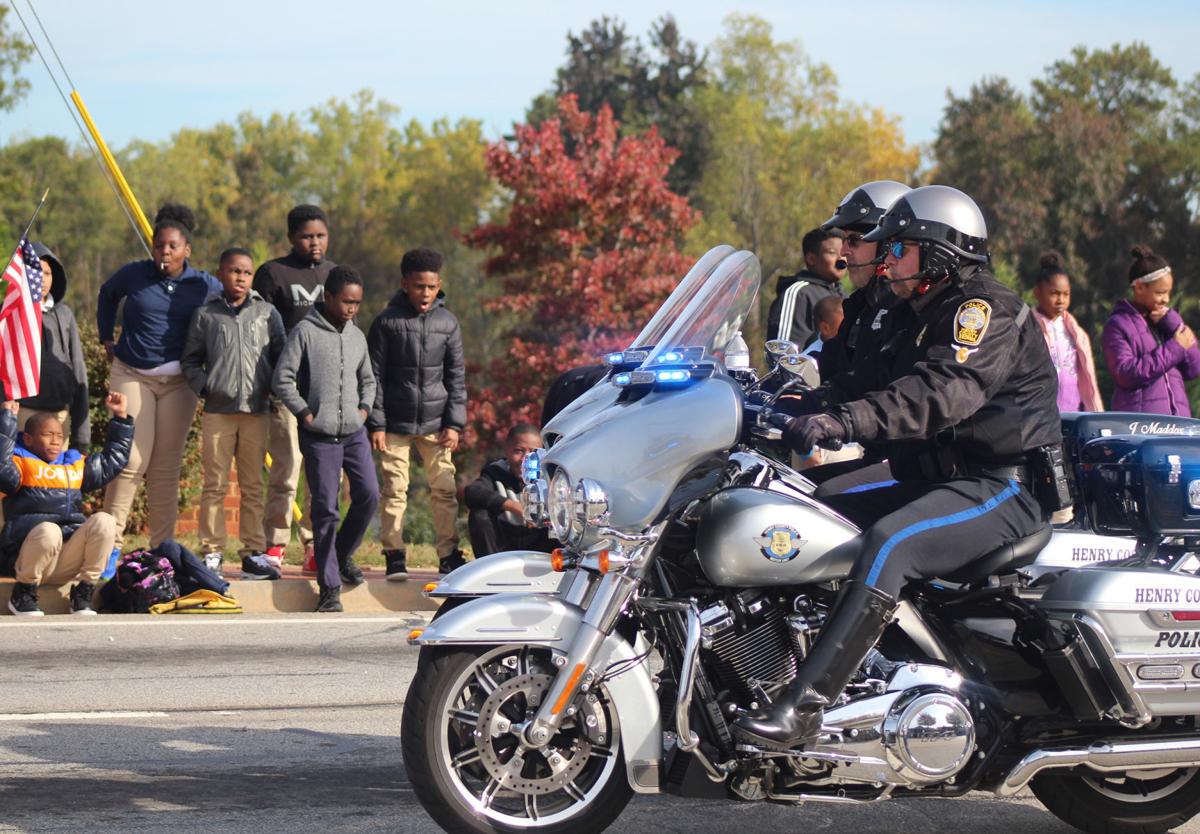 A procession of motorcycle officers from the Henry County Police Department rides past the crowd at Monday's Stockbridge Veterans Day Parade. 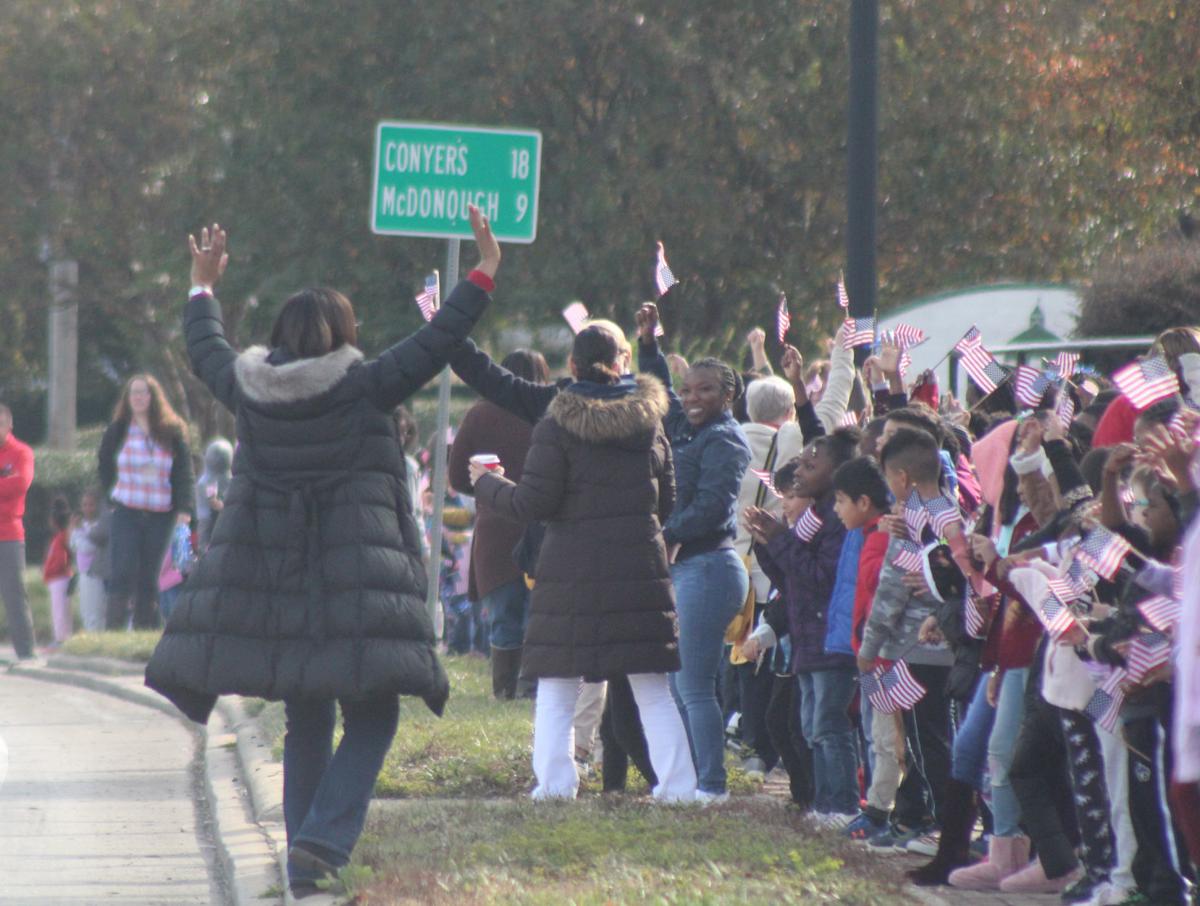 An enthusiastic crowd came out from Stockbridge Elementary School to wave at those marching in the Stockbridge Veterans Day Parade. 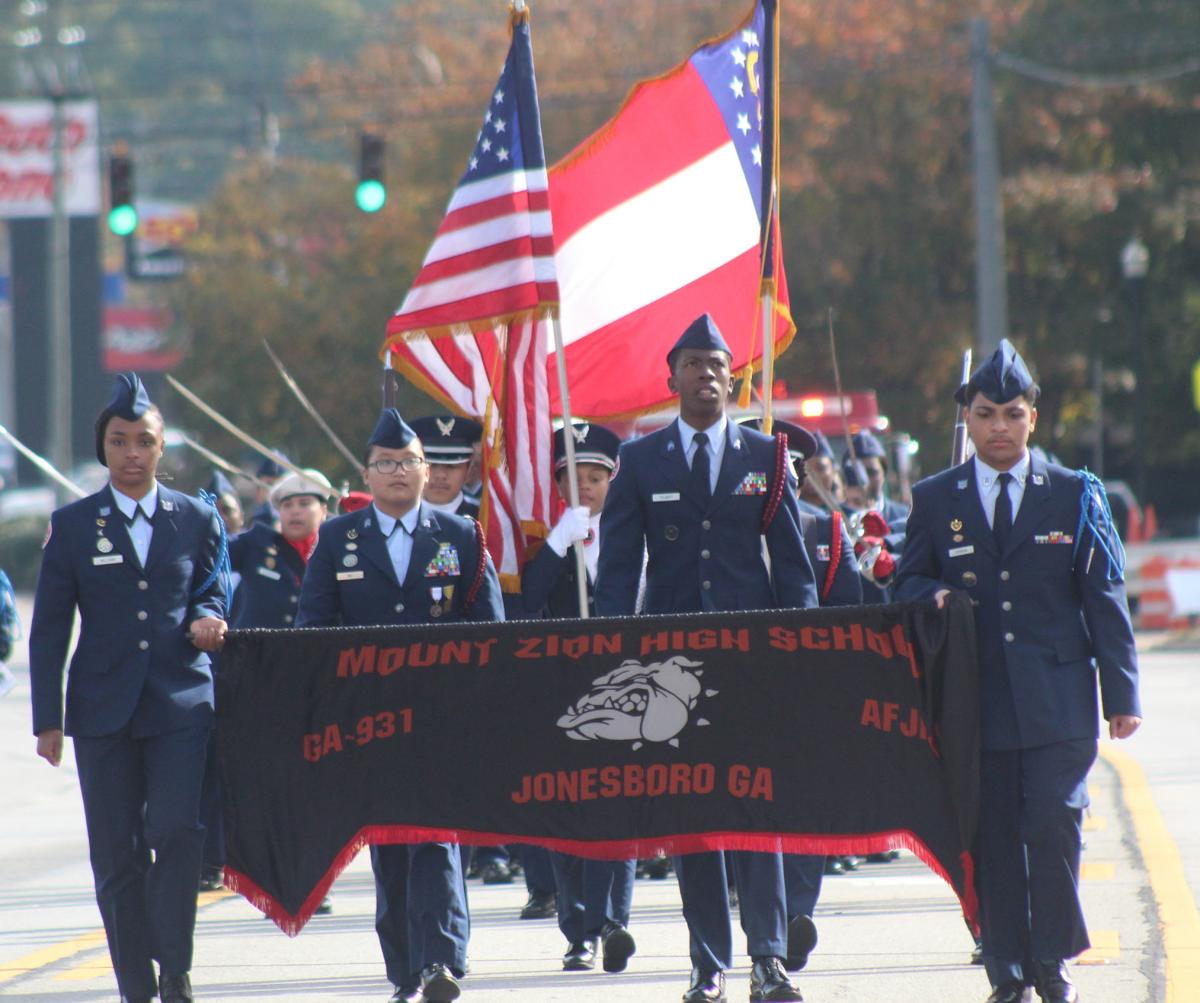 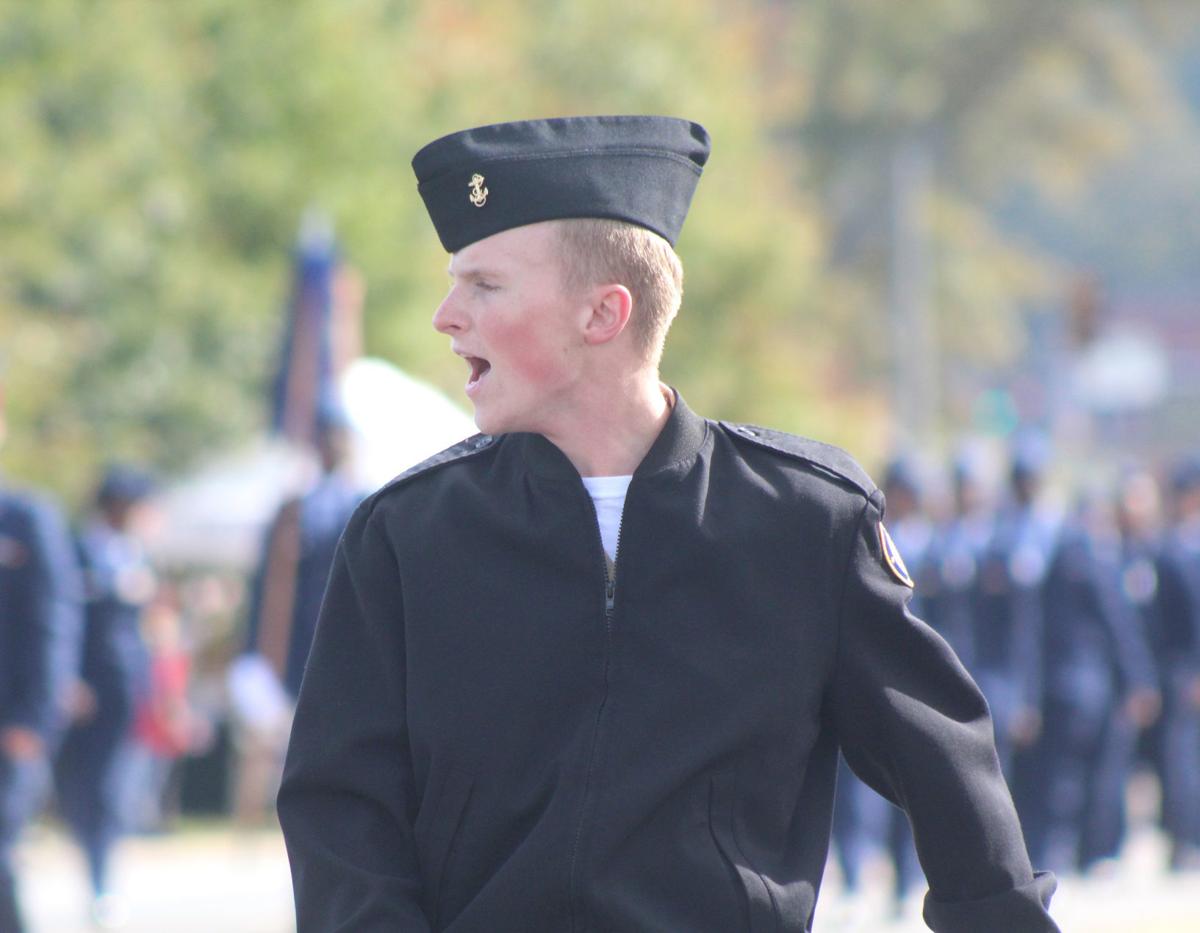 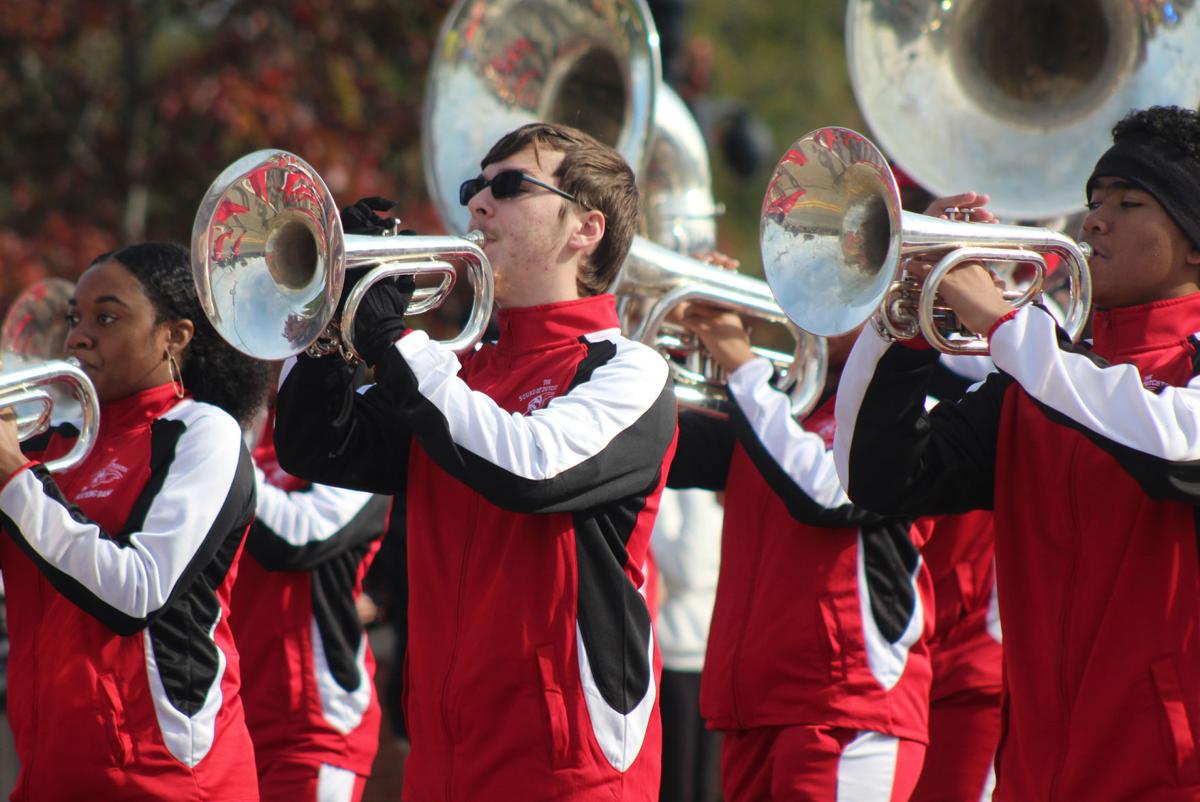 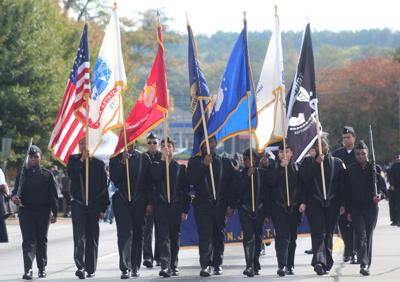 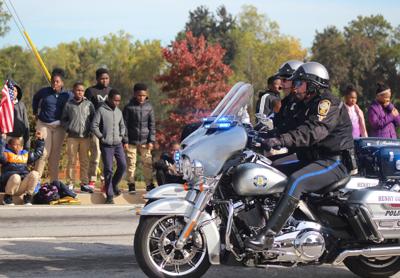 A procession of motorcycle officers from the Henry County Police Department rides past the crowd at Monday's Stockbridge Veterans Day Parade.

An enthusiastic crowd came out from Stockbridge Elementary School to wave at those marching in the Stockbridge Veterans Day Parade.

STOCKBRIDGE — Throughout the morning, loud cheers and chants of “U-S-A” ringed through downtown Stockbridge. It wasn’t a political rally or a sporting event, it was the city of Stockbridge’s annual Veterans Day parade.

The Dutchtown High School marching band paraded through downtown Stockbridge, while the ROTCs of Dutchtown, McDonough, Eagles Landing, Stockbridge, Morrow and Mount Zion high schools marched in the parade along with several veterans who have served in the U.S. armed forces.

Randy Knighton, Stockbridge city manager, said it was always an honor to show respect for those who have served.

“Whenever we can honor our vets, those that have served in the military that have sacrificed so much for all of us in protecting our freedoms and liberties, it’s always a great day to be able to honor and show them their proper and due respect,” Knighton said.

The city manager was also pleased to see the large crowd at Monday’s parade.

“We’re so excited to see so many citizens out today, and of course, Stockbridge Elementary and Smith-Barnes Elementary, so we’re excited to have a great participation as well,” he said. “It’s just a tremendous community-wide show of respect.”