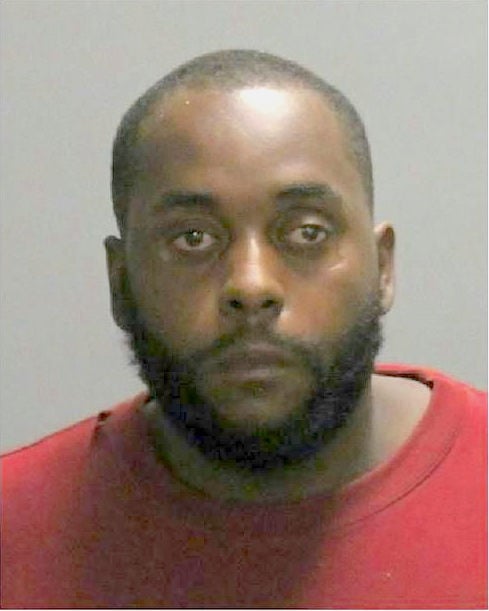 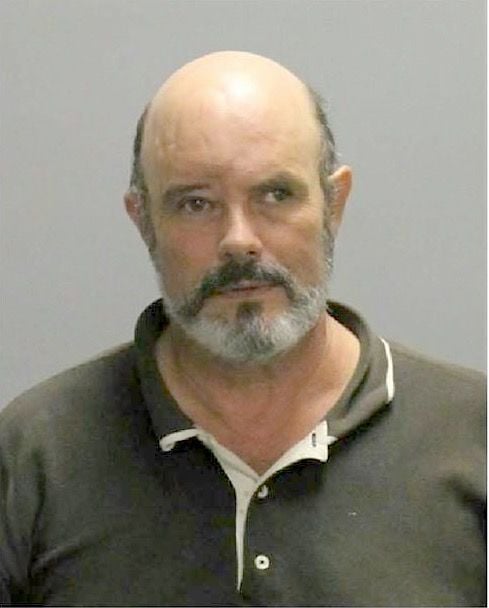 JONESBORO — A suspect in a dollar store robbery made a number of mistakes that led to his near-immediate arrest on Tara Boulevard Wednesday night.

According to the Clayton County Sheriff’s Department, Sgt. Guthrie of the COBRA squad was on patrol on Tara Boulevard near Johnson Road when “he noticed a black male running southbound with a mask on his face and a cash register in his hand,” who then “ran to the next shopping plaza over and got into a SUV.”

As Guthrie approached, a call came over the police radio that the Family Dollar store — right there at Tara Boulevard and Johnson Road — had just been robbed at gunpoint. Guthrie drew his service weapon and told two men in the SUV to put their hands up and stay put. Backup units arrived and helped arrest the pair.

Clayton County Police detectives who arrived on scene said Boyle and Carr were suspects in at least two other Family Dollar robberies.

Both suspects are being held without bond at the Clayton County Jail as of press time. Carr is charged with armed robbery and aggravated assault, while Boyle faces one armed robbery charge.

Smugglers busted carrying 145 pounds of meth on an ultralight aircraft

Here's what the CDC recommends schools do as they reopen

Tom Bergeron not returning as host of 'Dancing with the Stars'