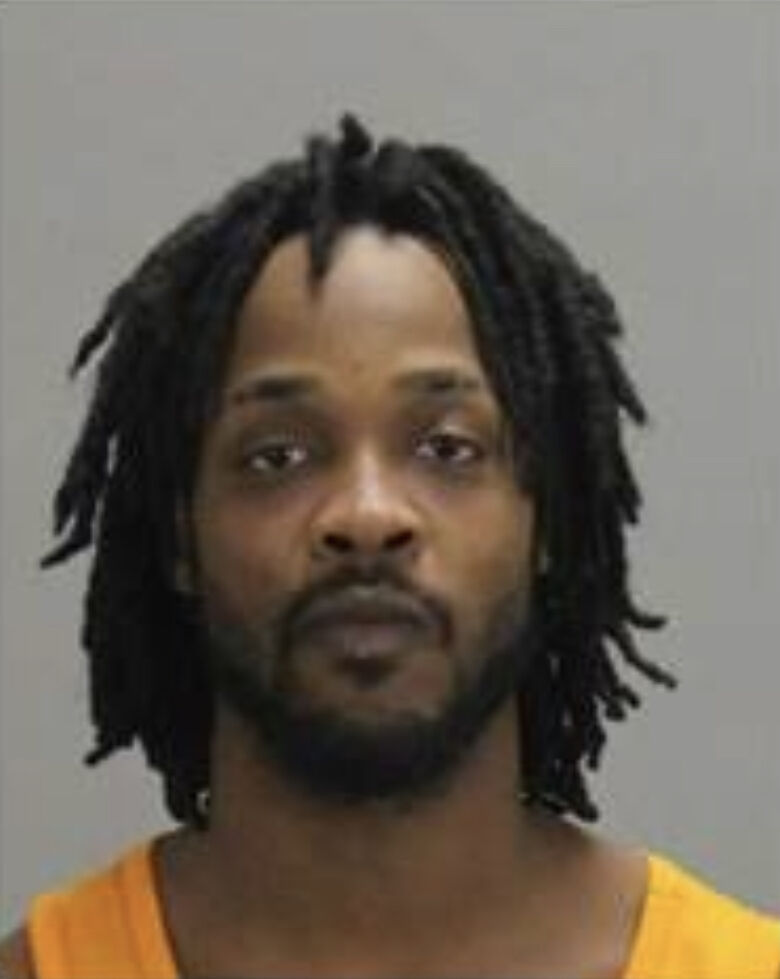 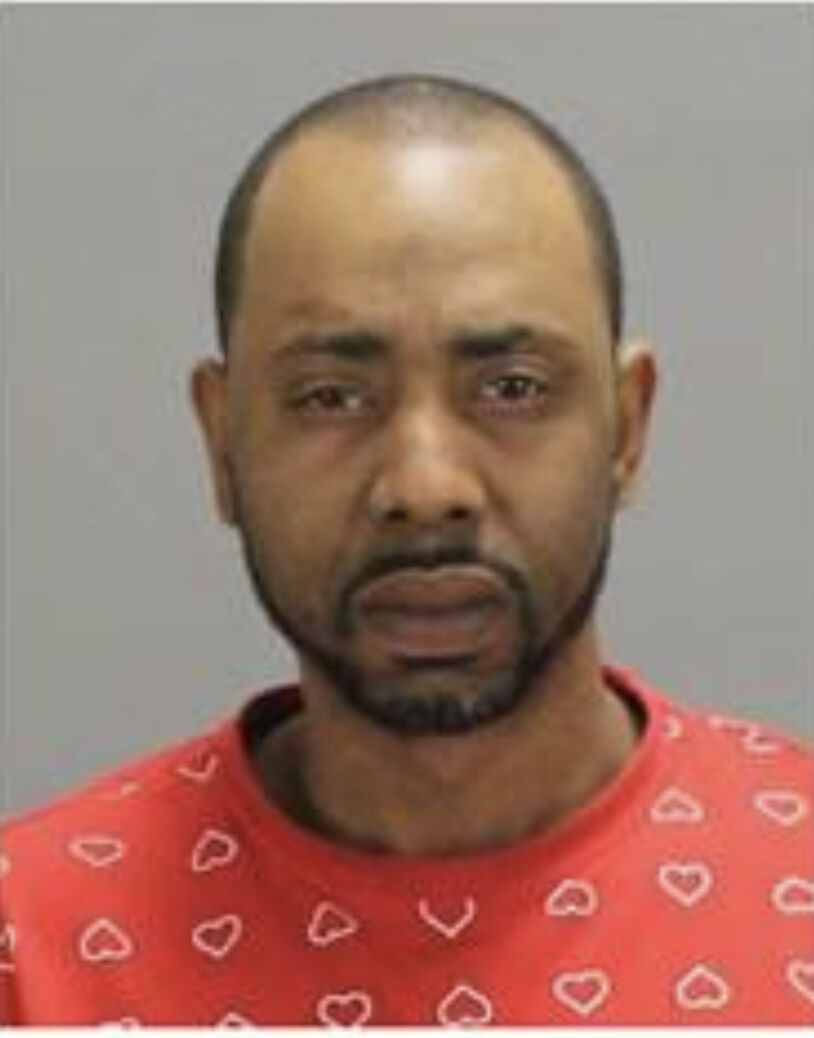 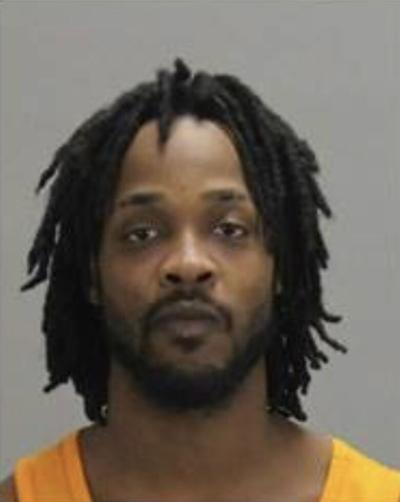 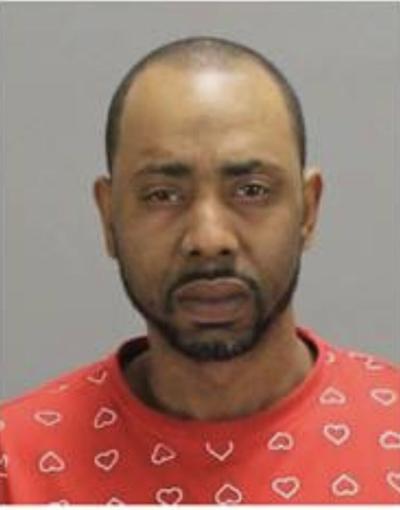 FOREST PARK — The Clayton County Sheriff’s Office is looking for two men suspected in a shooting that left another man dead and lying in the street at a gas station on Forest Parkway.

Officers were called to the Chevron gas station at 210 Forest Pkwy. on Nov. 9 in response to a report of a person shot. When they arrived, they found the victim lying on the ground with multiple gunshots to his torso. The victim’s identity has not been released.

According to the Sheriff’s Office, the shooting took place when Stevenson arrived at the gas station for a custody exchange and saw the boyfriend of his children’s mother there. Stevenson reportedly became irate, took the keys to the mother’s car and went back to his car in an attempt to drive away. The mother went to retrieve her keys and authorities say Stevenson began to strike her with a closed fist multiple times and bit her on her arm. The boyfriend came to her defense and was shot by a passenger in Stevenson’s car, who police identified as Hardy.

Both Stevenson and Hardy have been placed at the top of the Sheriff’s Office Most Wanted List. Both of these suspects should be considered armed and dangerous and if spotted 911 should be dialed immediately.

If anyone has any information as to the whereabouts of Stevenson and Hardy, they can contact the Fugitive Squad at 770-477-4479. The Nixle tip line can be used for confidentiality.