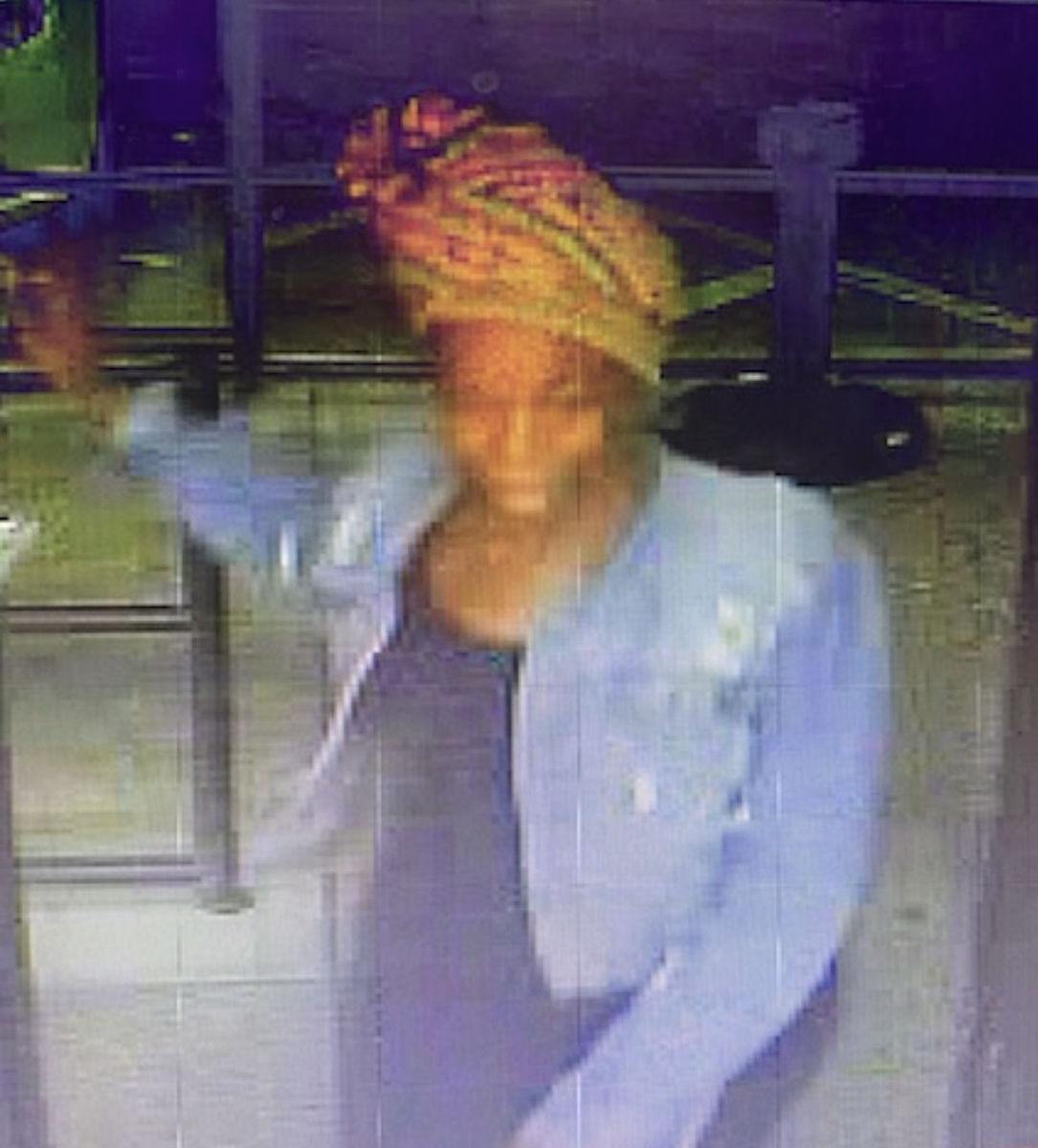 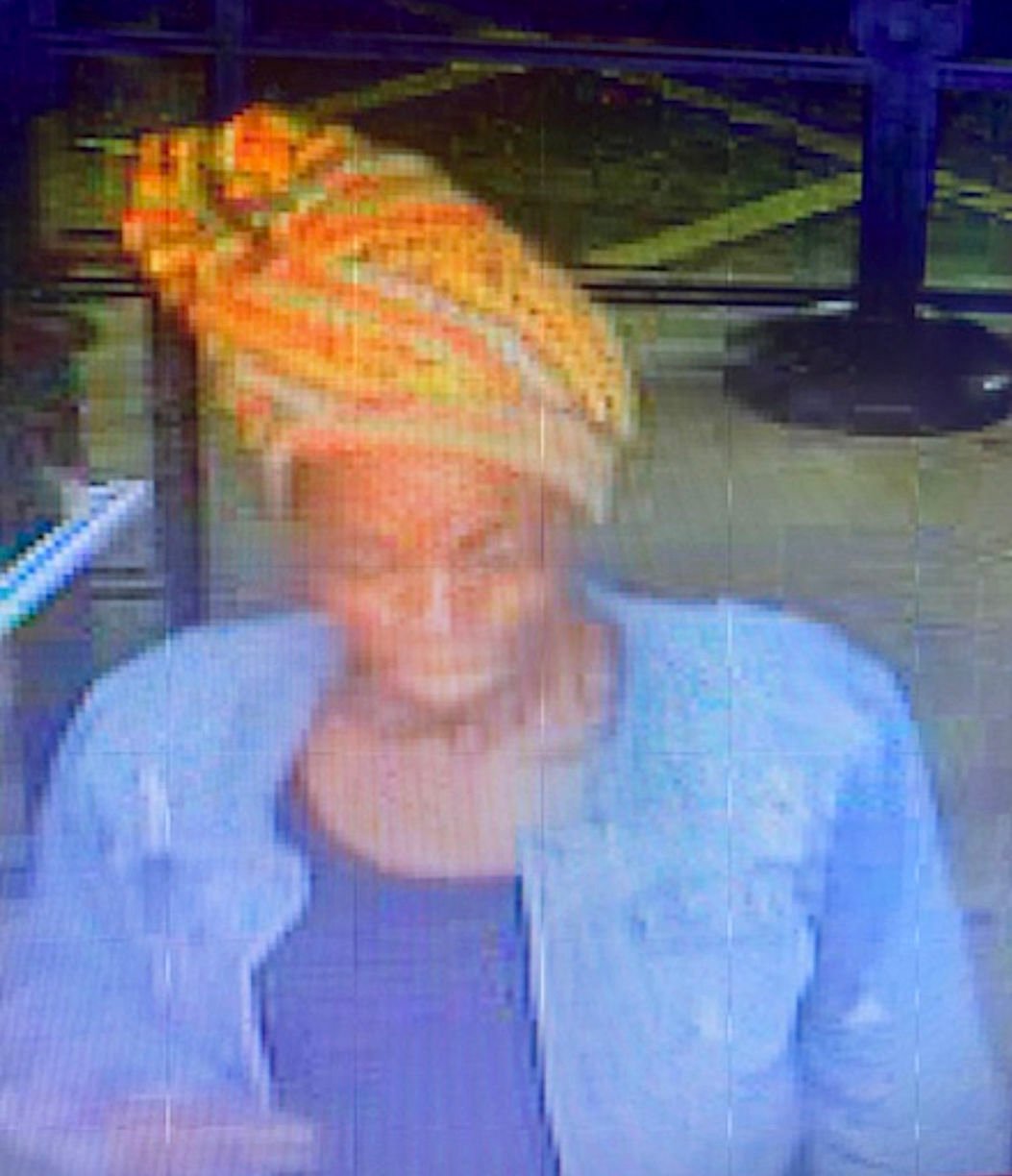 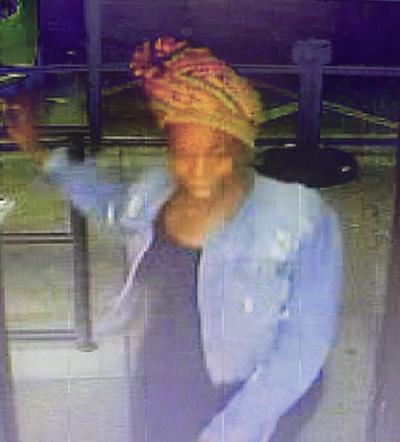 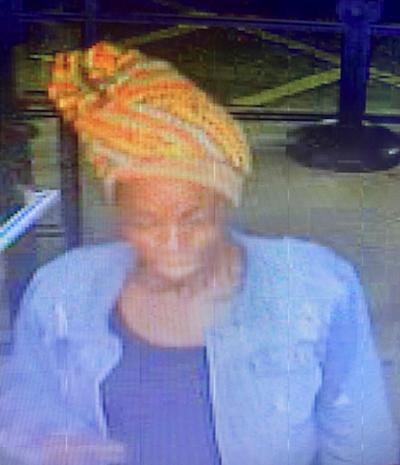 JONESBORO — An early morning shooting at a Waffle House on Tara Boulevard near Ga. Highway 54 has left a woman dead.

Jonesboro City Manager Ricky Clark said police were dispatched to the scene at 4 a.m. where they found a woman had been shot while sitting the passenger seat of a vehicle.

“Our officers attempted to rendered first aid, but the victim had already succumbed to her injuries,” Clark said.

According to the Clayton County Sheriff’s Office, witnesses said the victim was sitting in a vehicle waiting for an order when an unknown female walked up to her and discharged a weapon into the passenger window. The unknown shooter then returned to her vehicle and drove away.

Clark said police are looking for a white compact car, possibly a Buick Regal or Verano.

The alleged shooter is a black female with a slim or medium build, possibly with dreadlocks or wearing a headscarf.

Clark said the department is sifting through surveillance footage from surrounding businesses.

“This is very much an active investigation,” Clark said. “We’re going moment by moment.”

Police are asking for help in identifying a suspect entering the Waffle House or any potential witnesses to come forward. Call Detective R. Tolbert at 770-478-7407 or email rtolbert@jonesboroga.com.

The murder is the first in the city of Jonesboro since 2012.

The 7-year-old Georgia boy with Covid-19 who died drowned in a bathtub after a seizure, coroner says