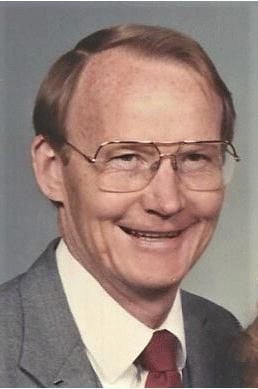 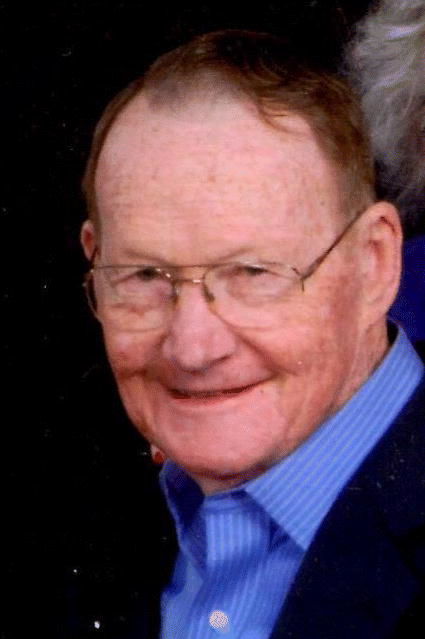 Get the latest updates on the coronavirus outbreak delivered to your inbox daily.

Manage your lists
1 of 2 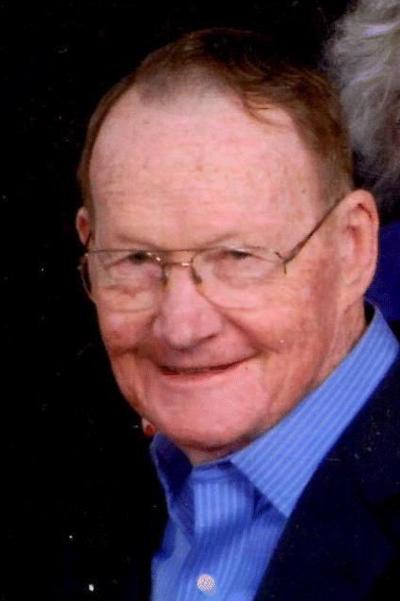 Clayton "Clay" Quattlebaum, 85, of Burleson, Texas, passed away on Friday, June 26, 2020. Clay was born in Searcy, Arkansas on May 27, 1935 to Coleman and Odie Quattlebaum. He served honorably in the United States Air Force. Clay earned his Master's Degree in Education and was an Elementary School Teacher until his retirement. After retirement he served actively in Blackaby Ministries. Clay is survived by his loving wife of 62 years, Lois Quattlebaum; son and daughter-in-law, Barry and Rebecca Quattlebaum; daughter and son-in-law, Leslie and Kevin Galey; and five grandsons, Jacob Galey, Caleb Quattlebaum, Micah Galey and wife, Breanne, Jonathan Quattlebaum and Joel Galey; his brothers, Johnny Quattlebaum and wife, Linda, Bobby Quattlebaum and wife, Shirley; his sisters, Veta Lewis and husband, Redus, and Vita Havener and her husband, Buddy; as well as numerous nieces and nephews. His family and friends will celebrate his life on Sunday, July 5th in Fort Worth, Texas.

To plant a tree in memory of Clayton Quattlebaum as a living tribute, please visit Tribute Store.

Offer a personal message of sympathy...

By sharing a fond memory or writing a kind tribute, you will be providing a comforting keepsake to those in mourning. If you have an existing account with this site, you may log in with that below. Otherwise, you can create an account by clicking on the Log in button below, and then register to create your account.

Add an entry as

Add an entry
Watch the guestbook. Stop watching this guestbook.

Salt Lake City police officer ordered his K9 to bite a Black man's leg repeatedly, lawyers say, and now it may need to be amputated

NCAA president says no fall championships this year, except FBS football -- for now