Ed Clark could very well wind up back behind the wheel of a Legends Car during his retirement as he hasn't ruled out the possible return to the Thunder Ring. 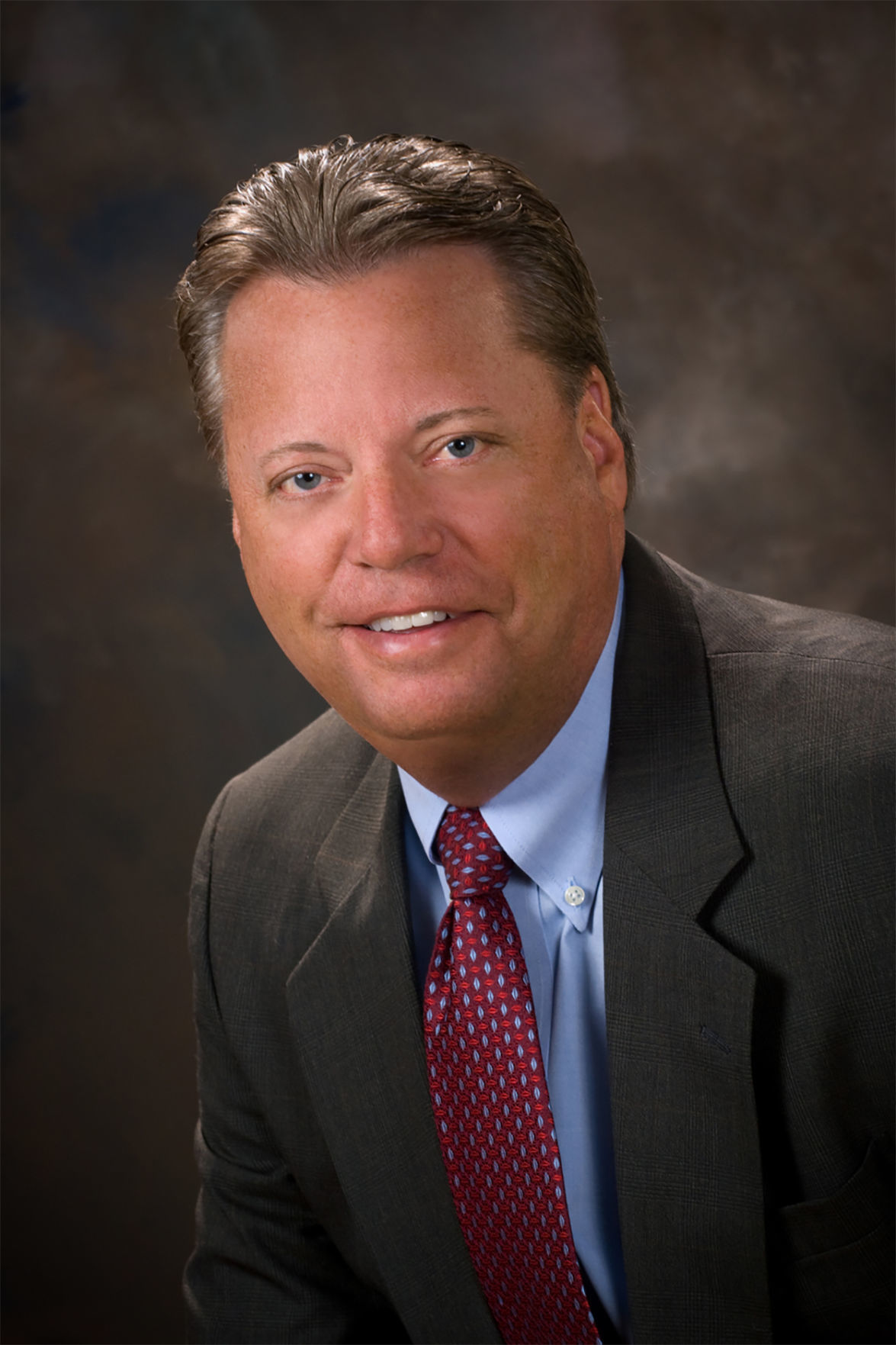 Ed Clark announced he will retire from Atlanta Motor Speedway in 2020 after the Folds of Honor QuikTrip 500.

Ed Clark could very well wind up back behind the wheel of a Legends Car during his retirement as he hasn't ruled out the possible return to the Thunder Ring. 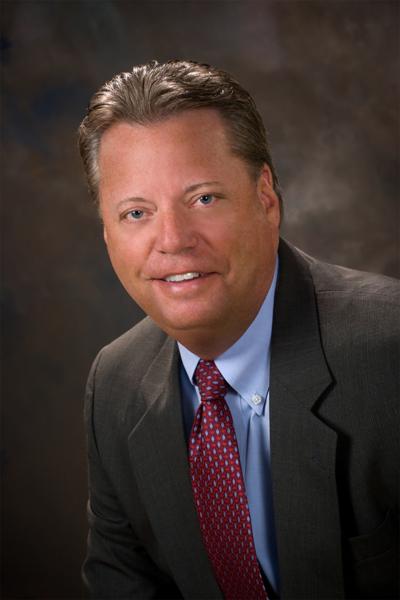 Ed Clark announced he will retire from Atlanta Motor Speedway in 2020 after the Folds of Honor QuikTrip 500.

HAMPTON - As the end of Ed Clark's career at Atlanta Motor Speedway begins to approach, the second-longest tenured Speedway Motorsports Incorporated employee reflects on how grateful he's been to be around racing for as long as he has.

Sitting down with Clark, he knows that 2020 will be his 44th season full-time involved with racing in some capacity, but it all began when he covered races in high school and college before he moved into things professionally.

"I've gotten to chase my dreams for all that time and do something I truly wake up in the morning and love to do. Everybody should be that fortunate," Clark said. "Hopefully it's shown through - if you're passionate about something, it's not like work, and that's something it's certainly been for me. We all have days where, yeah, it's really work, but most days, it's just been an absolute joy to get up and come to work. I've been lucky enough to work with and for some amazing people. The (Bruton) Smith family has been great to me, Bruton with his vision and Marcus is doing an amazing job carrying that on, and the staff's we've had at the Speedway throughout the years, the people that have worked there, and the drivers, the people that work in NASCAR, all of them are like family to me. I want to keep those ties and those contacts. I truly have been very lucky to get to know and work with all of those folks."

Clark knows current Vice Chairman of NASCAR Mike Helton from the times when he worked at AMS. That was well before AMS was bought and before Helton went on to Daytona and Talladega.

The memories between Clark and Helton date back to when the staff was lean and everyone who worked at AMS had to do a little bit of everything, but Clark didn't meet Helton at AMS, instead, he met him back in the days of Bristol Motor Speedway.

"Mike and I actually met each other at Bristol. Mike grew up in Bristol and I worked in Bristol right out of college," Clark recalled. "Mike used to sit with me and talk about racing and sell me some six-dollar radio spots when he worked for a little radio station in Bristol. He's another one that would tell you the same thing I'm telling you, you've got to pinch yourself to be a part of something you dreamed of doing."

A retirement tour is not on Clark's radar in 2020 because he says that it's not about him. Instead, Clark's always wanting to what's right for the Speedway, and that's all he's vowed to do for his last event.

"I do want to work with Brandon (Hutchison) and our team at the Speedway to have a really successful and fine last event," Clark said. "When it's over, it'll be a bit melancholy. As I have every year, I want it to be a huge success and represent the company well and go out on a good note."

It's unclear who would take over when Clark officially rides off into the sunset at AMS, but it can be said that General Manager Brandon Hutchison would be the next in-line to take over the speedway. It's not confirmed as the decision lays with Marcus Smith, President and Chief Operating Officer of Speedway Motorsports, Inc.

"We made him the general manager the first of this year," Clark said. "That will be Marcus Smith and our executive team's decision on what the title will be, but at this point, he's definitely first in line to continue running things there at the Speedway. He's running the day-to-day operation now, so he's already transitioned into that role this year. I think it's obvious to people that we work with what the thought process is at this point. It's Marcus's decision, but I'd bet he's the guy."

Add in the fact that Clark doesn't believe he did any of the grooming of Hutchison through his growth from intern to General Manager of the Speedway, Clark's confident in him.

"Brandon did a whole lot of grooming himself for a number of years," Clark said with a smile. "We've talked about, when this day came, his interest in being the person that takes over, that's been put into place, he will do a fine job, and I'm really proud of how he's grown through the years and the person he is and how well he represents the Speedway and all that. He will continue to do that and do a good job and I will sit back and watch him and be his biggest cheerleader."

The story of Hutchison's rise through the ranks at Atlanta Motor Speedway is as storied and memorable as Clark's but he'll never take credit for it.

"Brandon's a smart guy, and I tell you, Brandon does a lot of things better than I could ever do them. I'll be the first to admit it," Clark said. "I think one thing I'll tell you, I always felt like Brandon and I complimented each other well with our skill sets and our demeanor and we almost didn't need to discuss things because we were thinking the same thing. And that comes with just working together well for so long."

The road for Clark will end with the 2020 Folds of Honor QuikTrip 500 but there is a little-known fact that Clark could return to the AMS Thunder Ring over a summer. He jokes about it all the time around the track, everyone knows it.

"I'll have time maybe now, I need to start working on my full-time driving career, what do you think? I'll have time to do a lot of things," Clark said with the characteristic smile that's become known around the Hampton area. "You're going to see me around. You'll probably see me at a Legends event or two hanging out, maybe probably trying to talk someone into driving their car."

A standing room-only crowd at the Atlanta Motor Speedway demonstrated that a possible resort and casino in the area might have the support of the community.

Paralyzed Pittie Turned Into A Ray Of Sunshine | The Dodo

2020 could be the year for hemp in Idaho: Farmers say crop option would be a boon