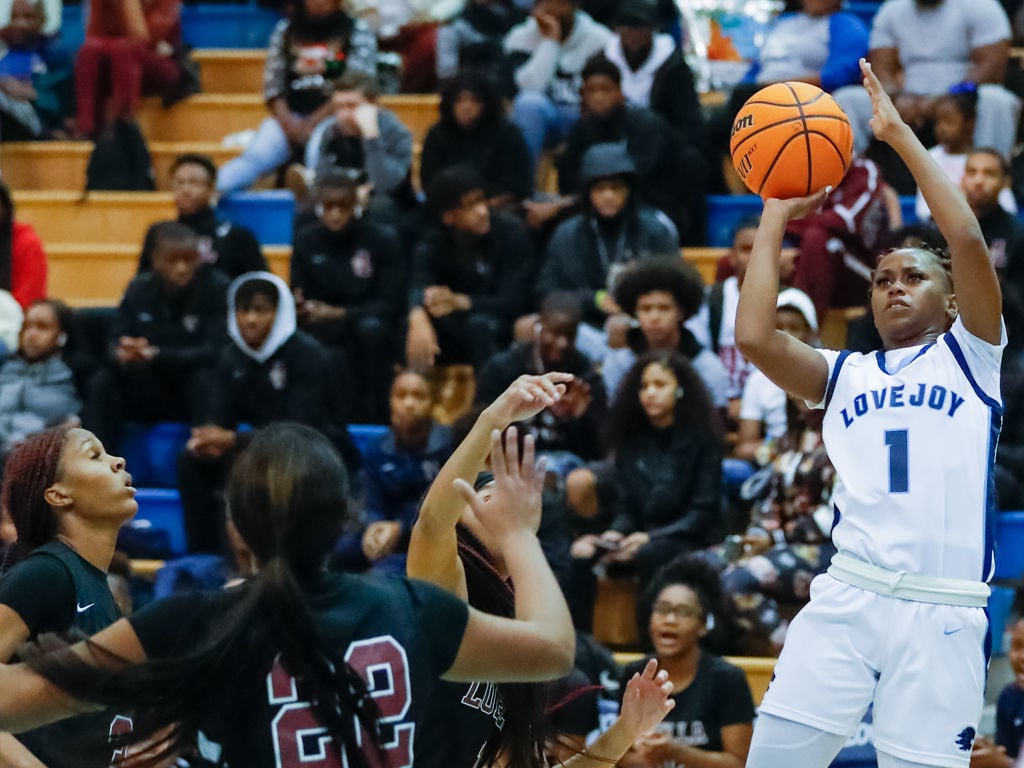 Lovejoy's Genesis Bryant was nominated as a McDonald's All American Tuesday.

ELCA’s Weronika Hipp was named a nominee of the McDonald's All American Game. 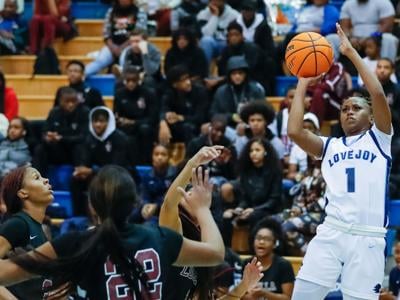 Lovejoy's Genesis Bryant was nominated as a McDonald's All American Tuesday.

ELCA’s Weronika Hipp was named a nominee of the McDonald's All American Game.

Of those 200, four athletes from the area were nominated with three coming from Clayton County. Big power players Anaya Boyd and Genesis Bryant lead the way from Lovejoy High School.

Henry County only had one athlete as weronika Hipp from Eagles Landing Christian Academy was also named.

The All American Games will be held in Houston at the Toyota Center on April 1.