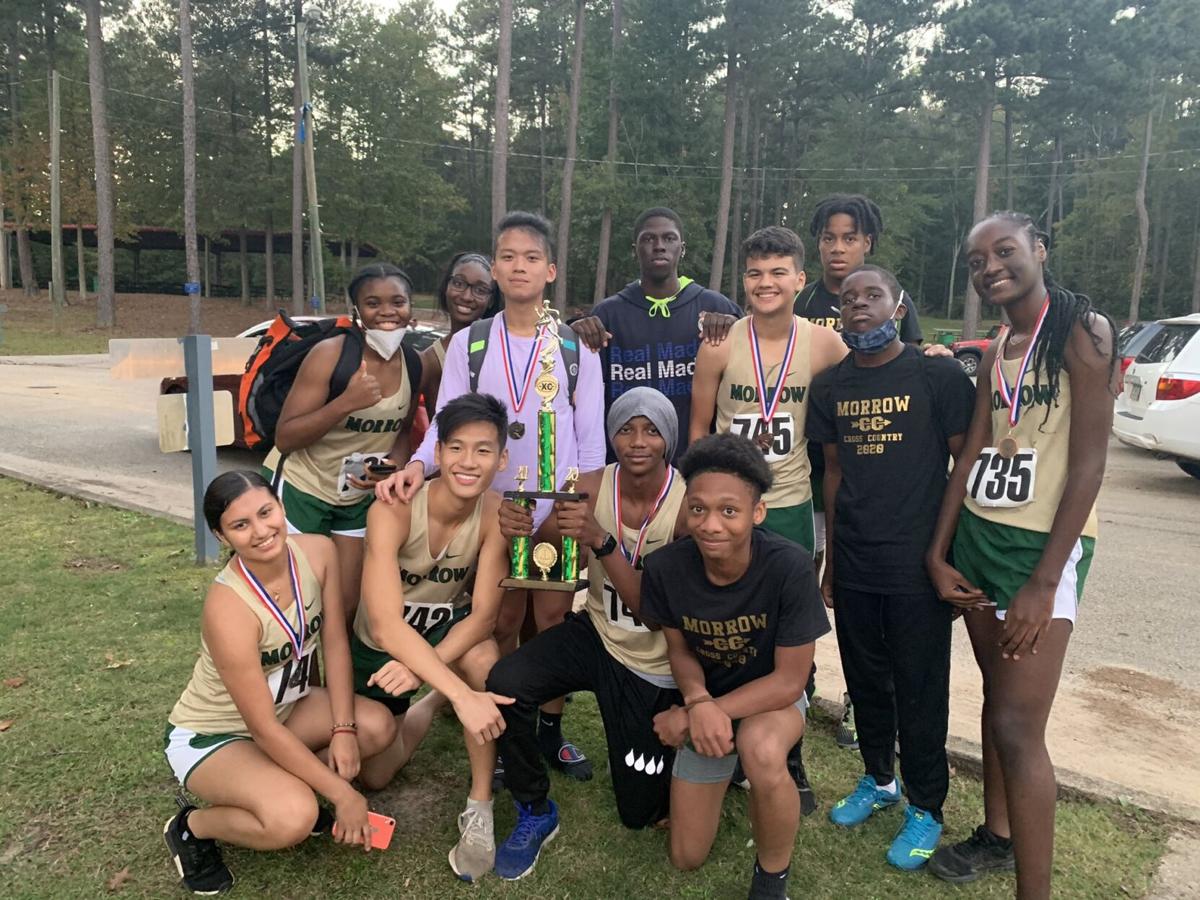 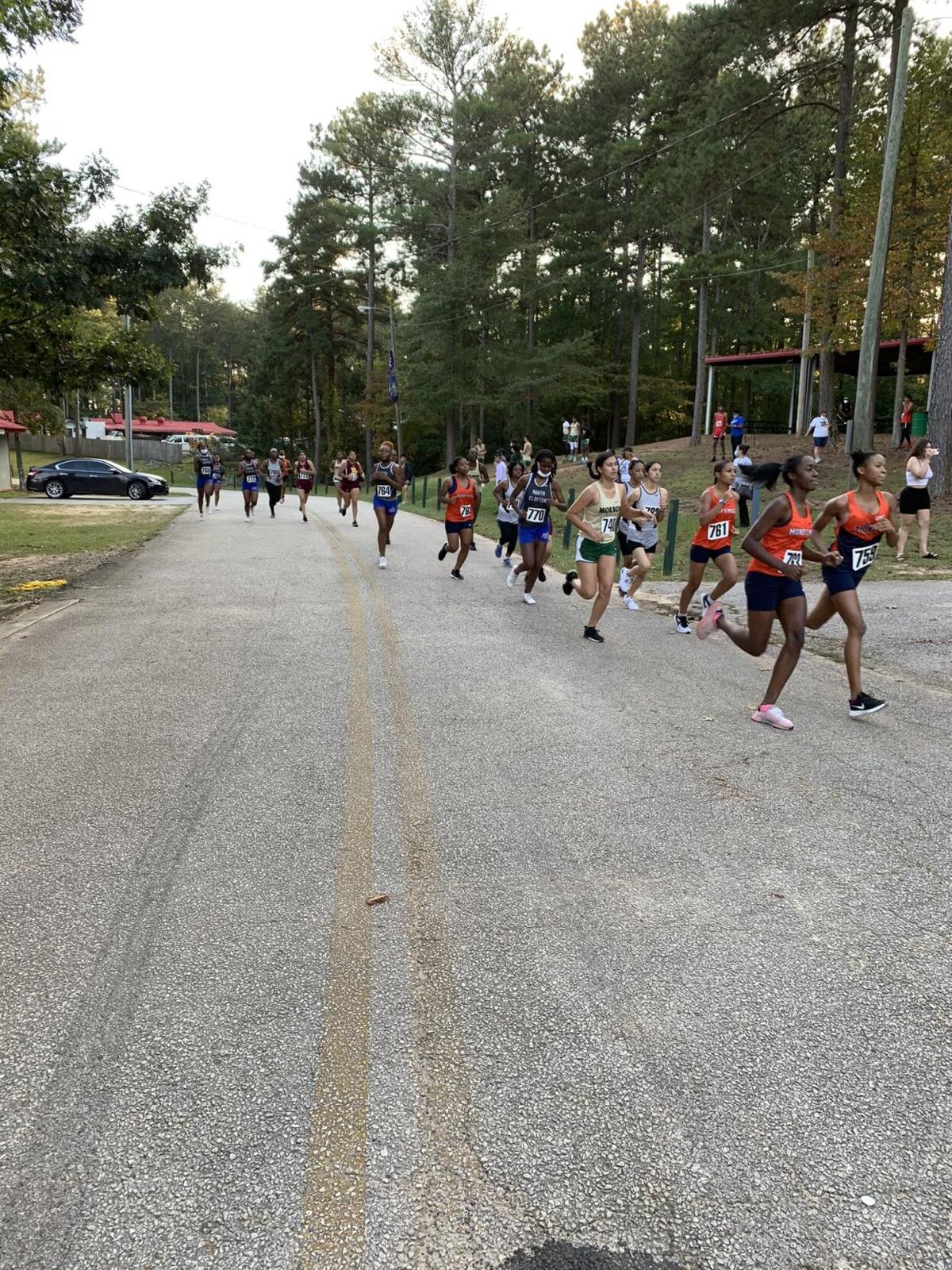 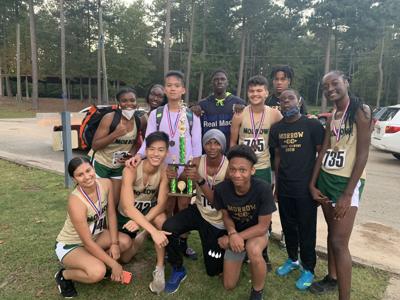 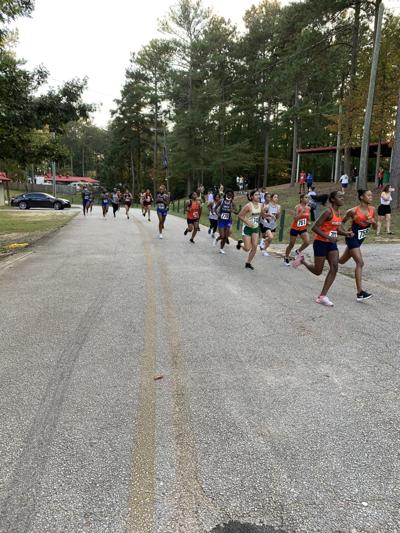 The individual boys championship was won by Mount Zion’s Evan Echols, who was first in 18 minutes, 18 seconds on the 5K course. Forest Park’s Adriana Laguna was the girls winner with a time of 22:36.20.