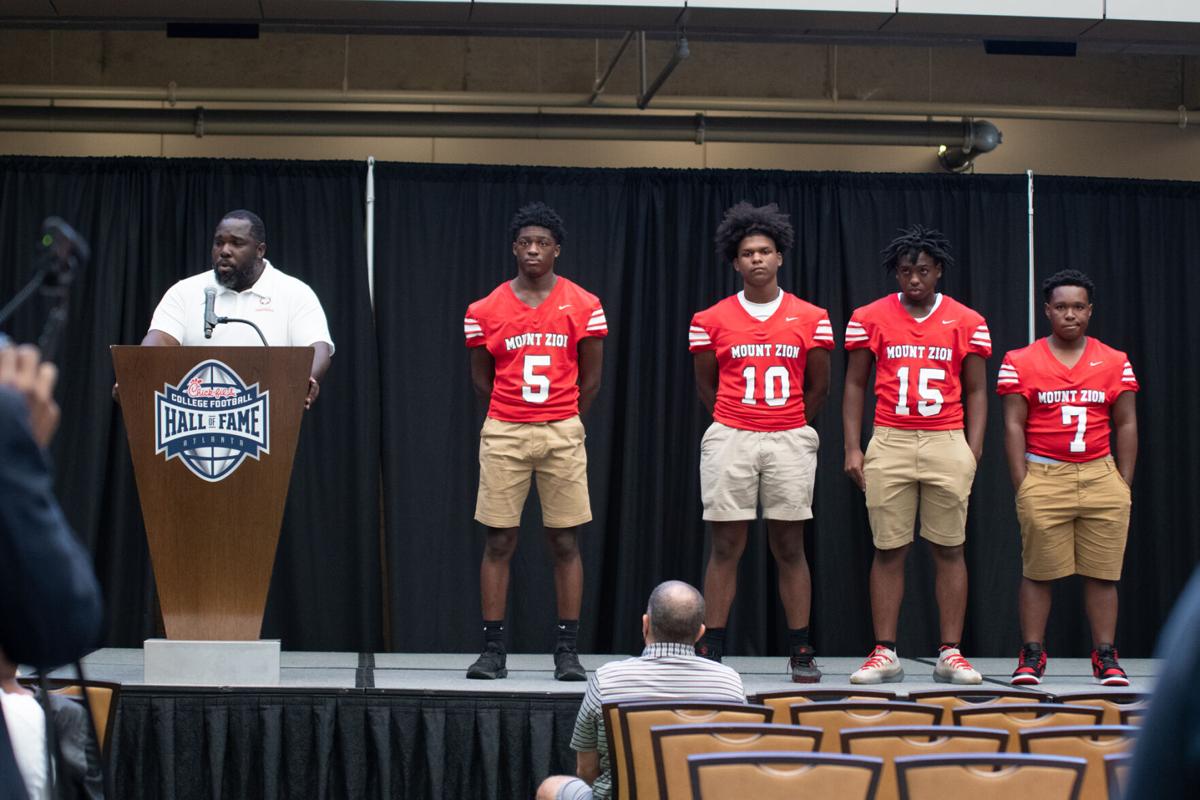 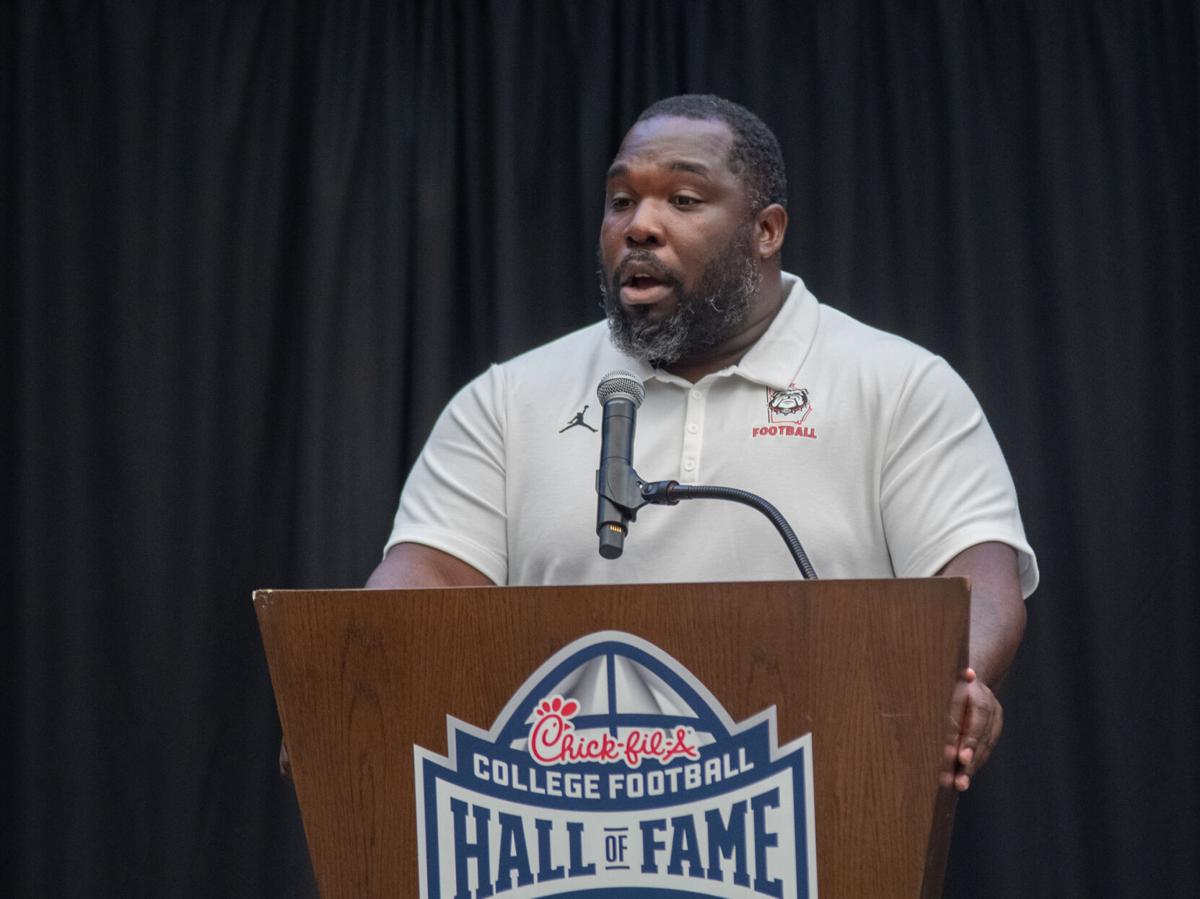 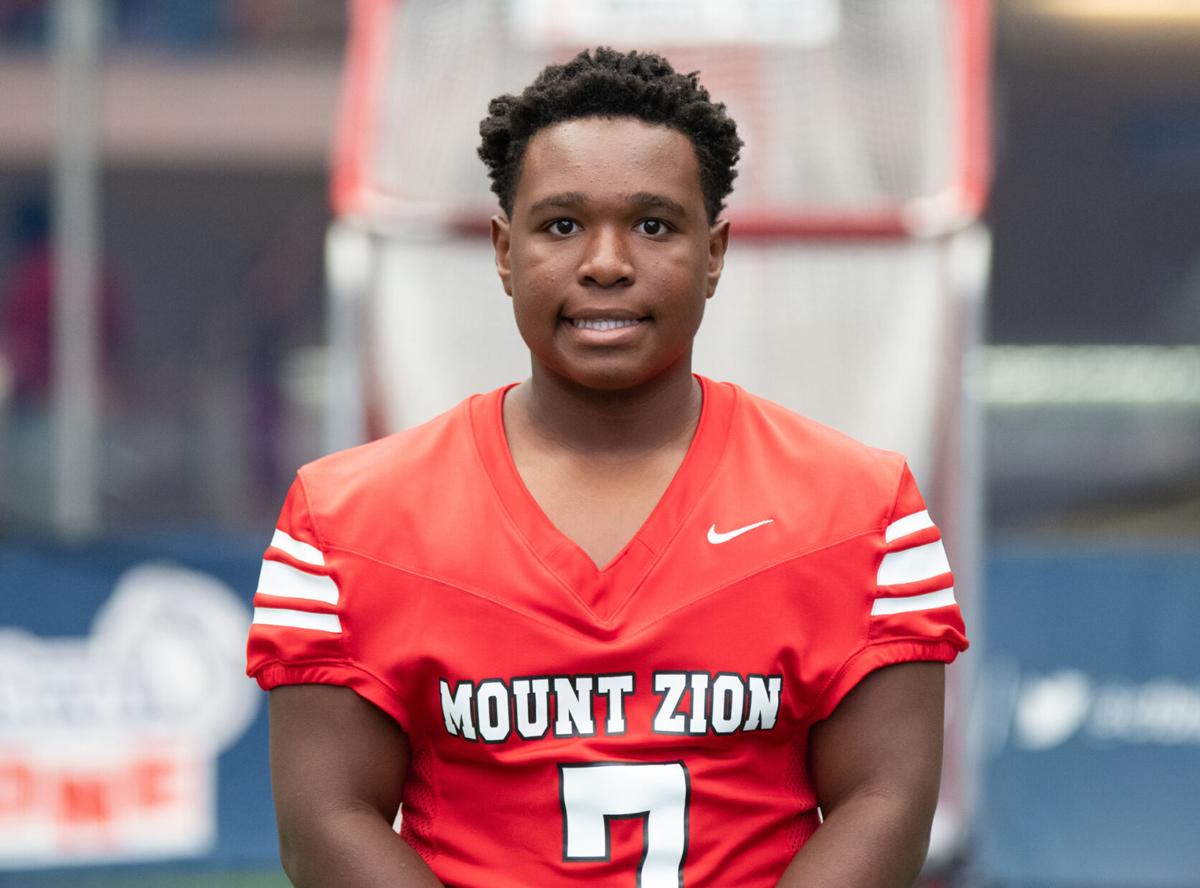 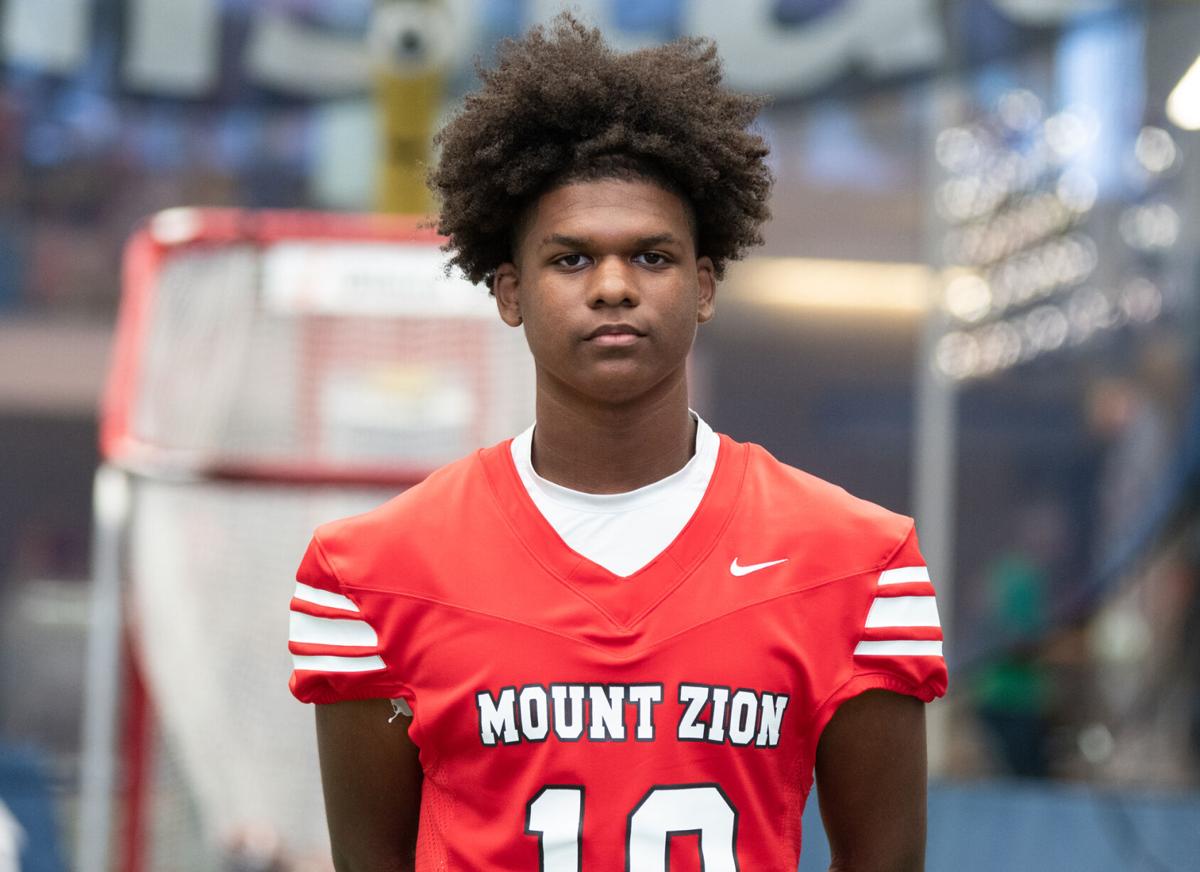 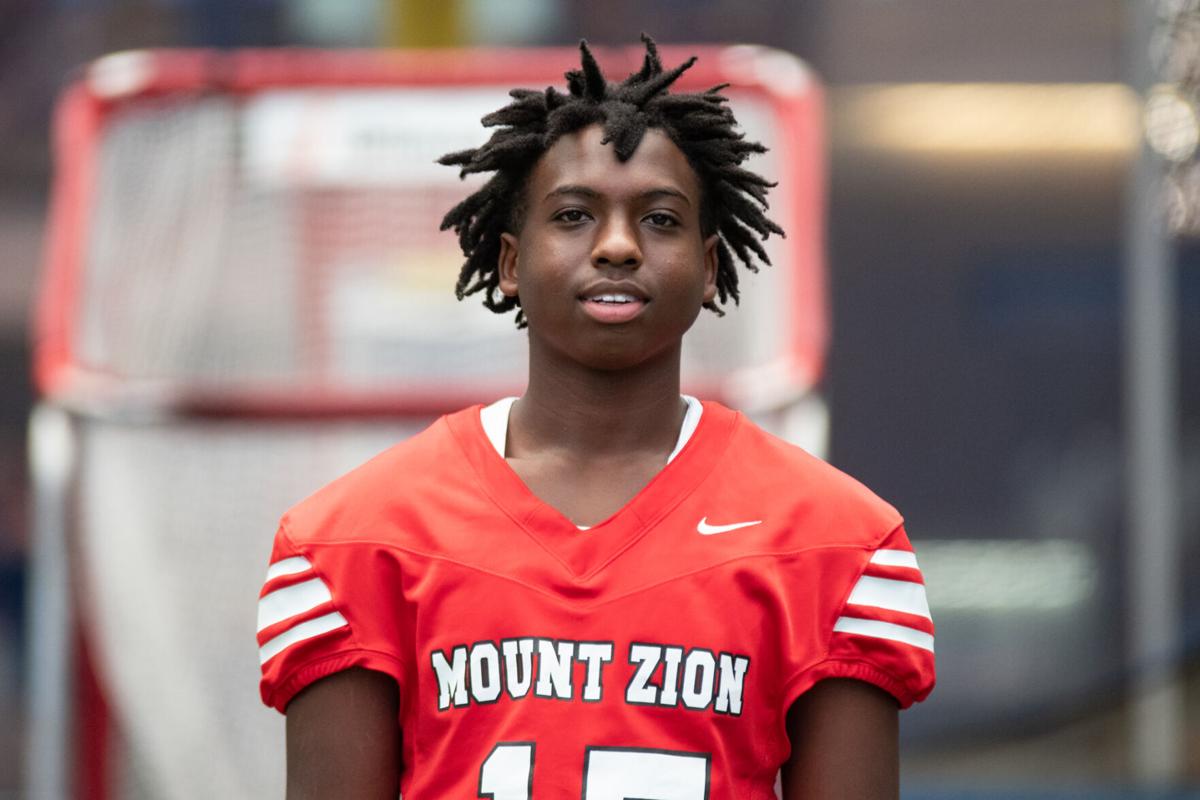 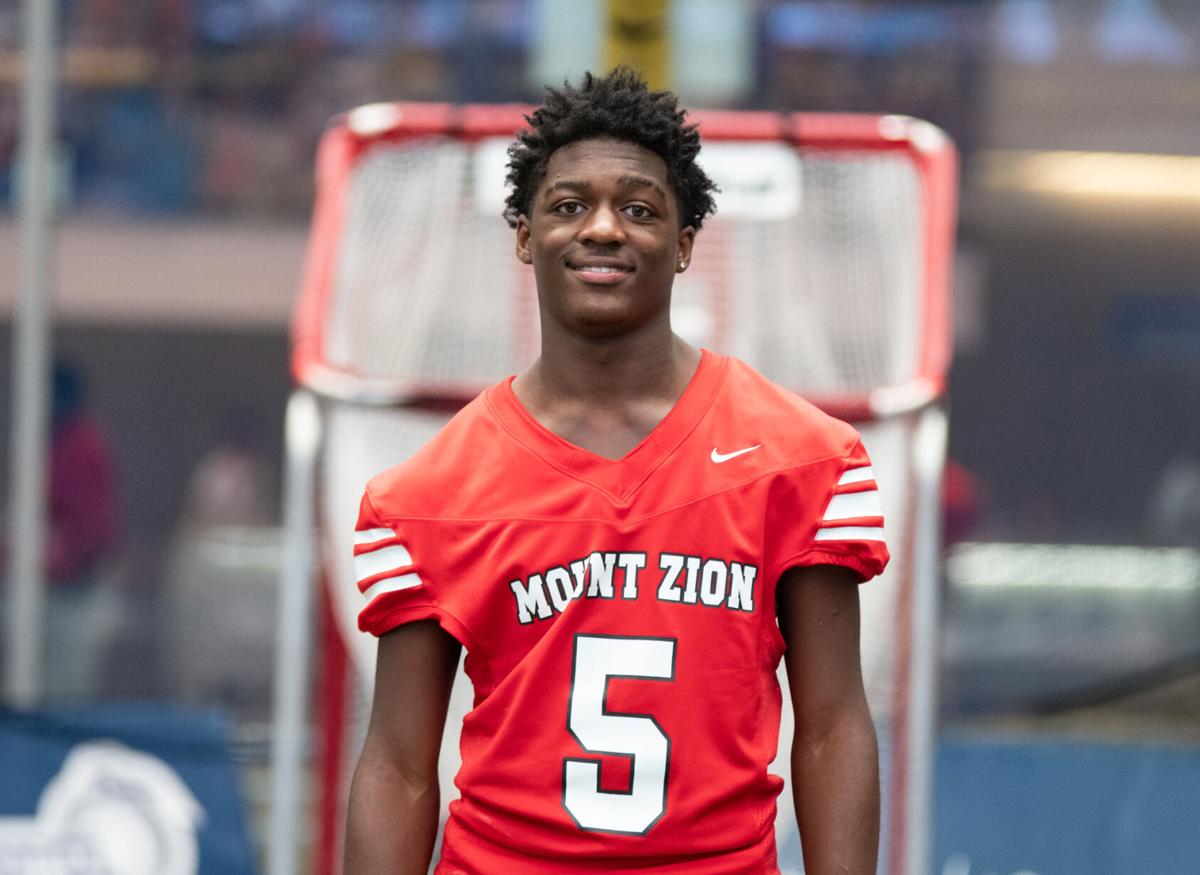 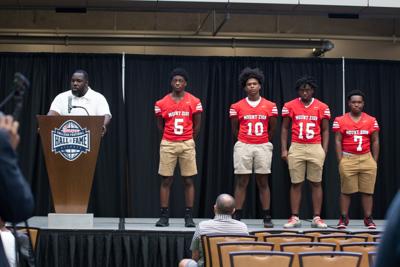 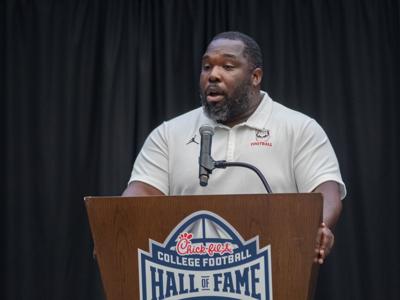 Buster Davis’ head football coaching debut at Mount Zion was a challenge from the start.

As with other high school teams, the early months of the COVID-19 pandemic kept his players from workouts ahead of the 2020 season, and Davis’ situation was compounded by a move from Oregon, where he coached previously at Willamette University.

“I didn’t see my kids until almost August, so trying to put it together was difficult,” said Davis, a former Florida State and NFL linebacker. “I moved here from the West Coast, only brought one coach with me. We made the best of what we were handed last year. We had an opportunity to go to the playoffs for the first time in a decade at our school. We thought that was really the groundwork we wanted to lay in order for us to continue to be the pride of Mount Zion.”

After a shaky start, Mount Zion and Davis had an encouraging finish last season. The Bulldogs won their final two games of the regular season — 36-7 over Hampton and 34-8 over McDonough — to finish 2-2 in region play, earning their first state playoff berth since 2009.

It was a nice first step for the new coach and for a program that hasn’t won more than three games in a season since going 8-3 in 2009, bringing positive vibes into 2021.

“I felt like last year was Year Zero for us because the only thing we could do is called CTC, which is control the controllables,” Davis said. “We lost 15 seniors last year and we’re really young this year. I’m really excited about all the youth and how the development has been thus far with our kids in the classroom and on the field as well. I love what we’re doing here. I love that our kids are truly committed to our program.”

“We lost 15 seniors last year so we’ve got a very young ball club with not a whole lot of playing experience, but they’ve worked hard and we’ve put them in situations in the spring game and in the summer to help out,” Davis said. “We think we’ve got a nice squad to develop the next couple of years.”

Abortion laws around the world

Abortion is a controversial topic, with ever-shifting legislation surrounding it. Stacker looked at the state of abortion access in 15 countries around the world.  Click for more.