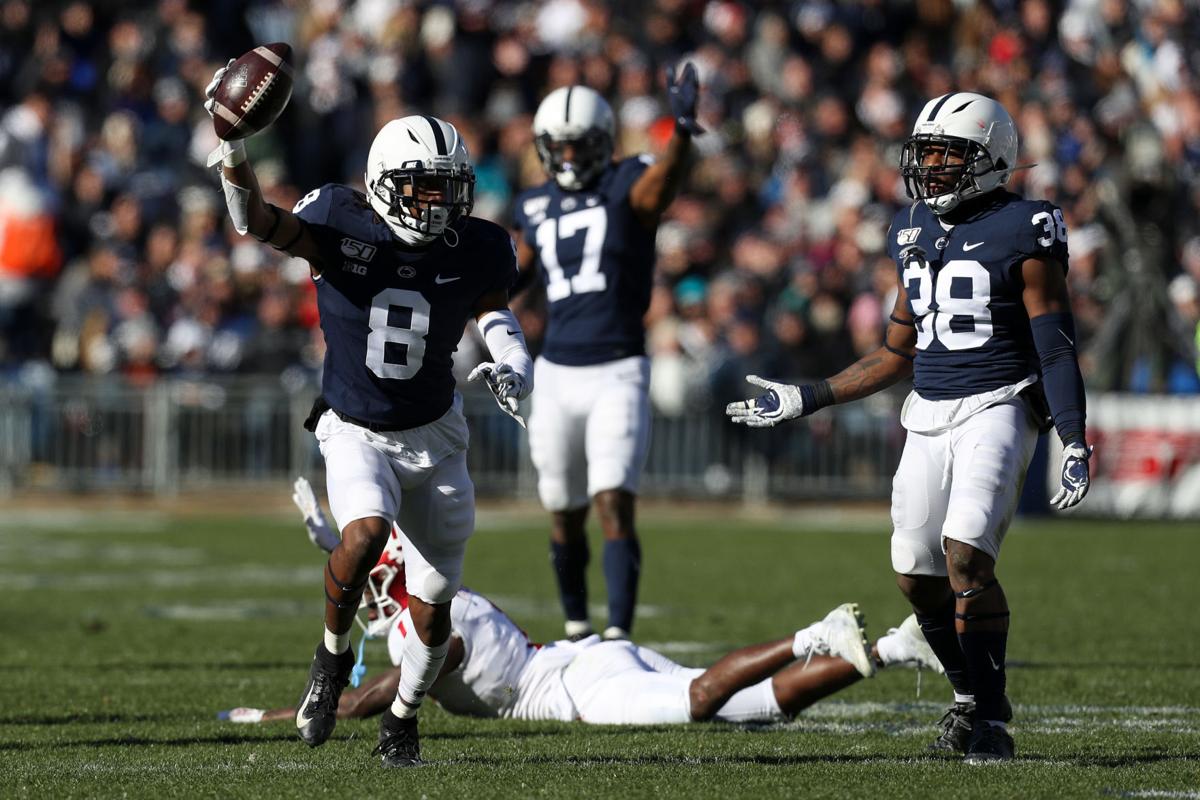 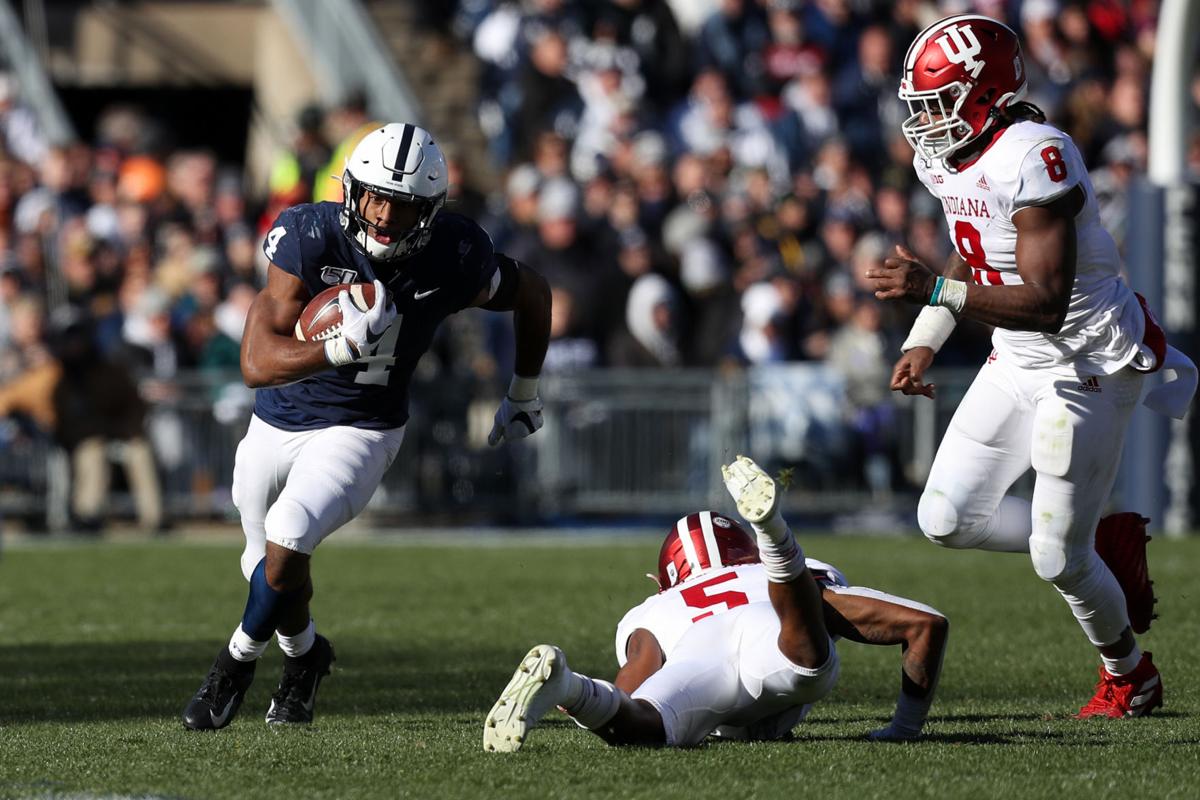 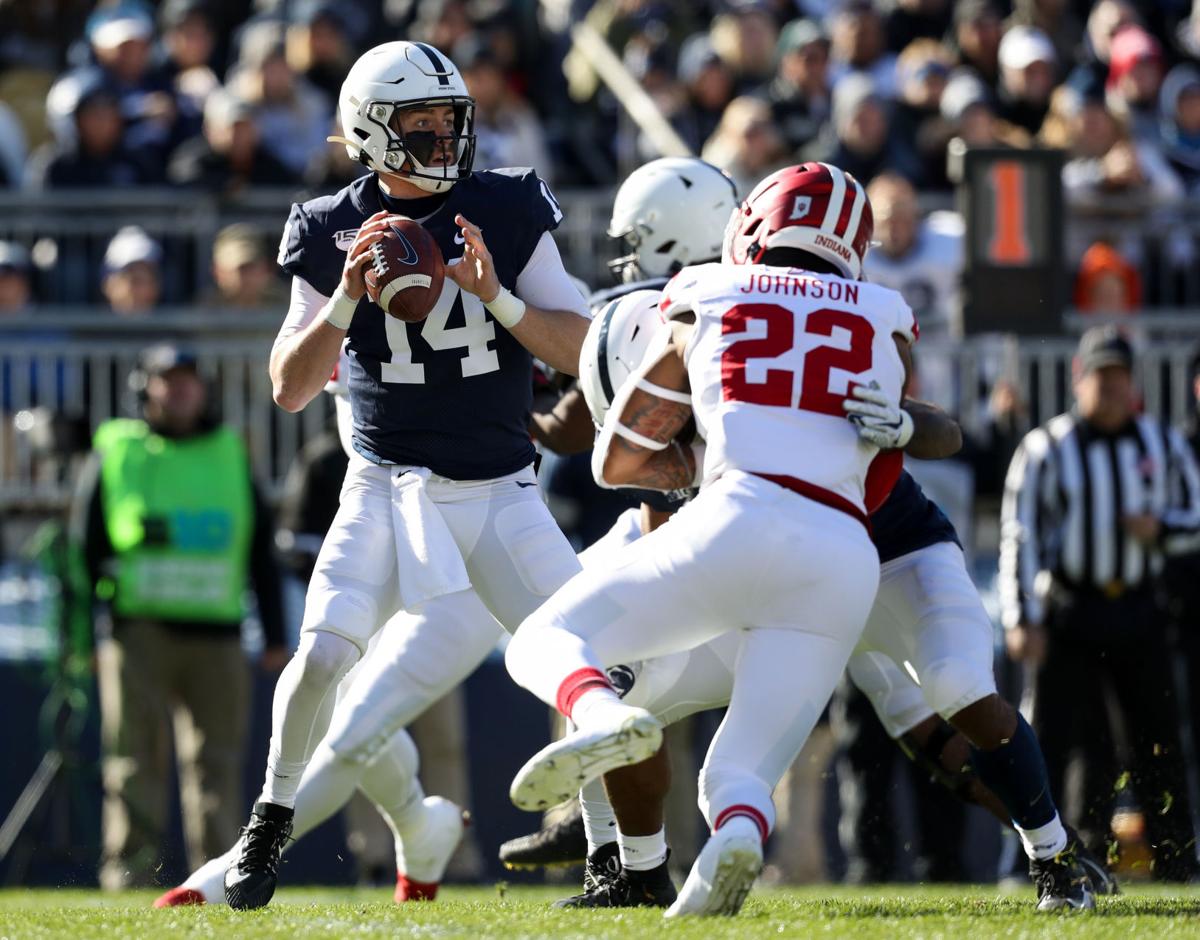 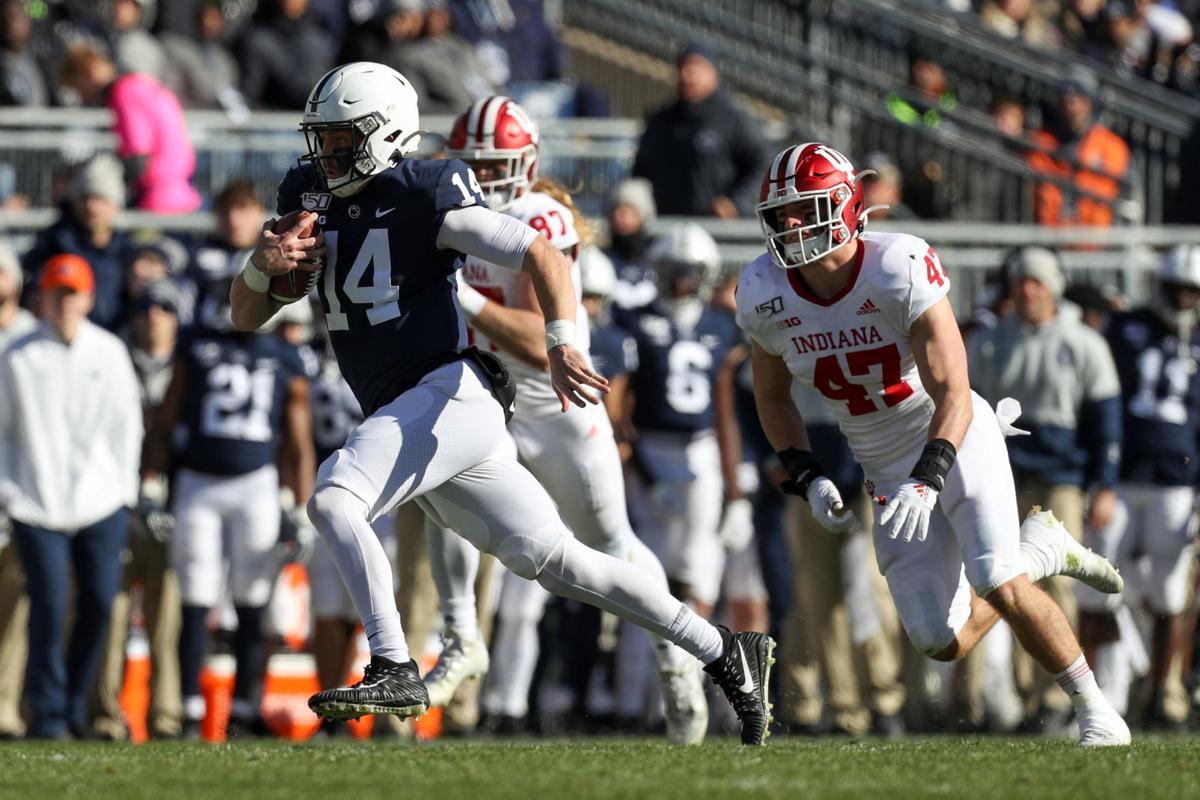 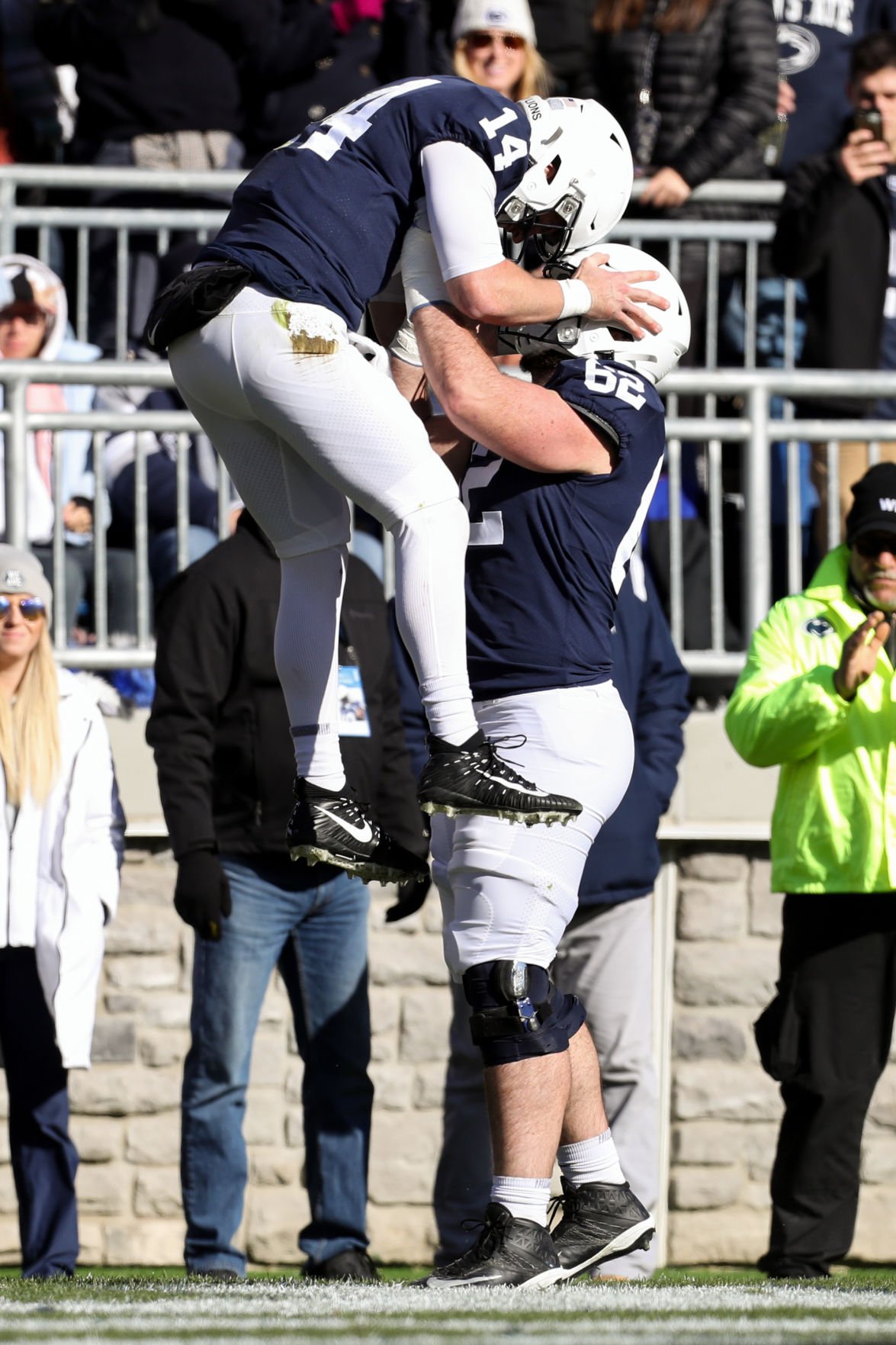 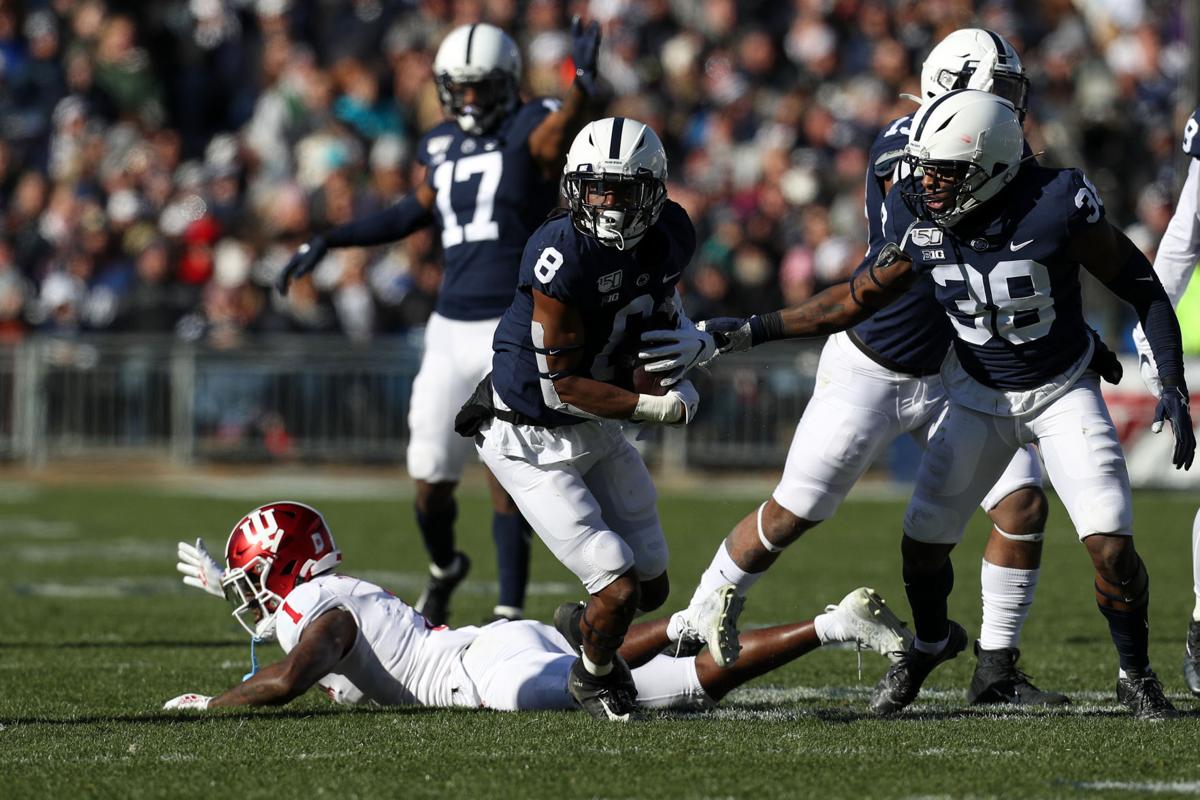 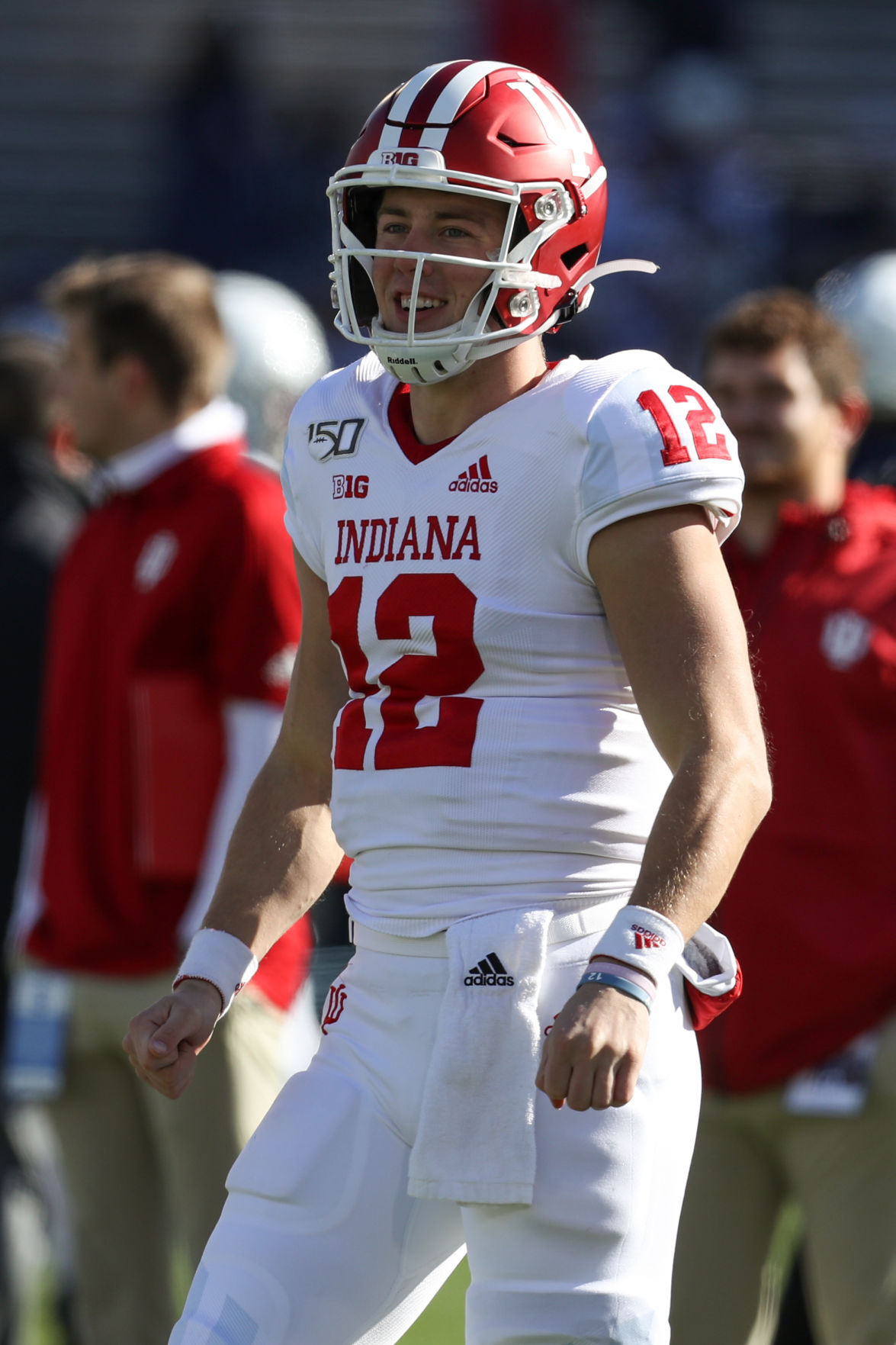 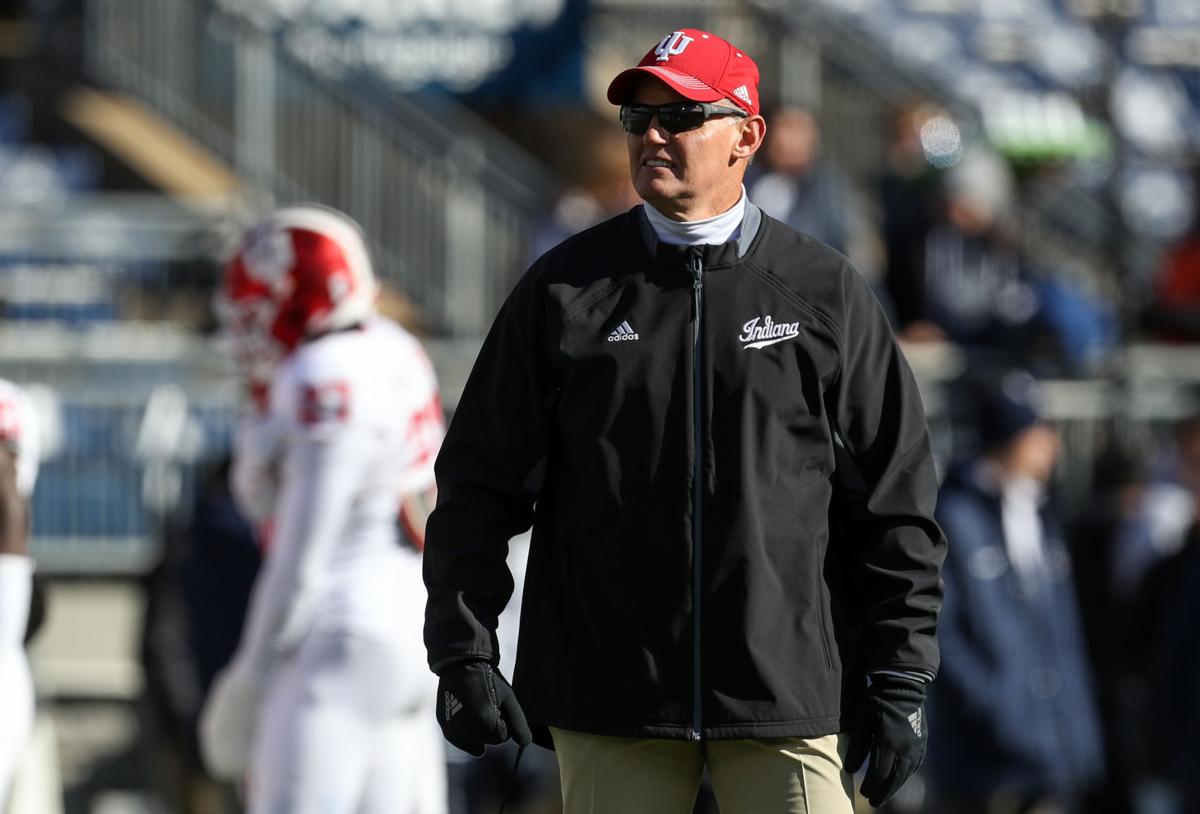 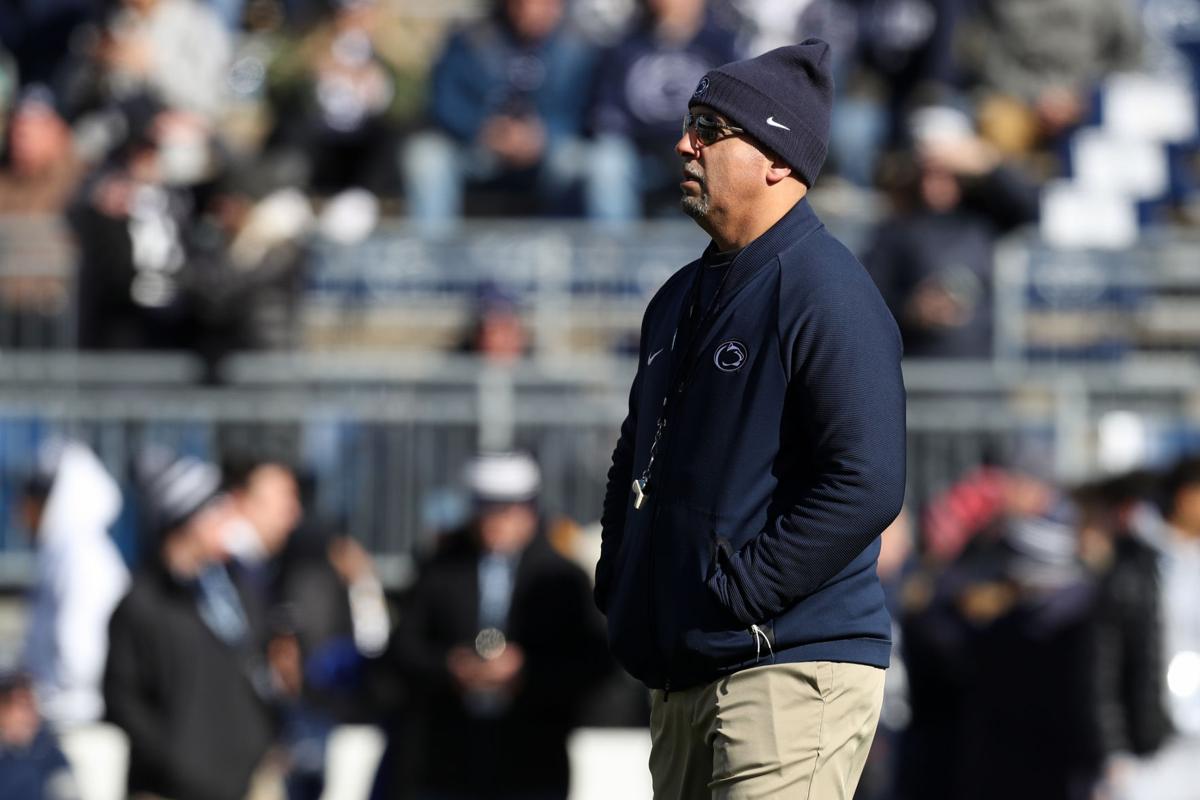 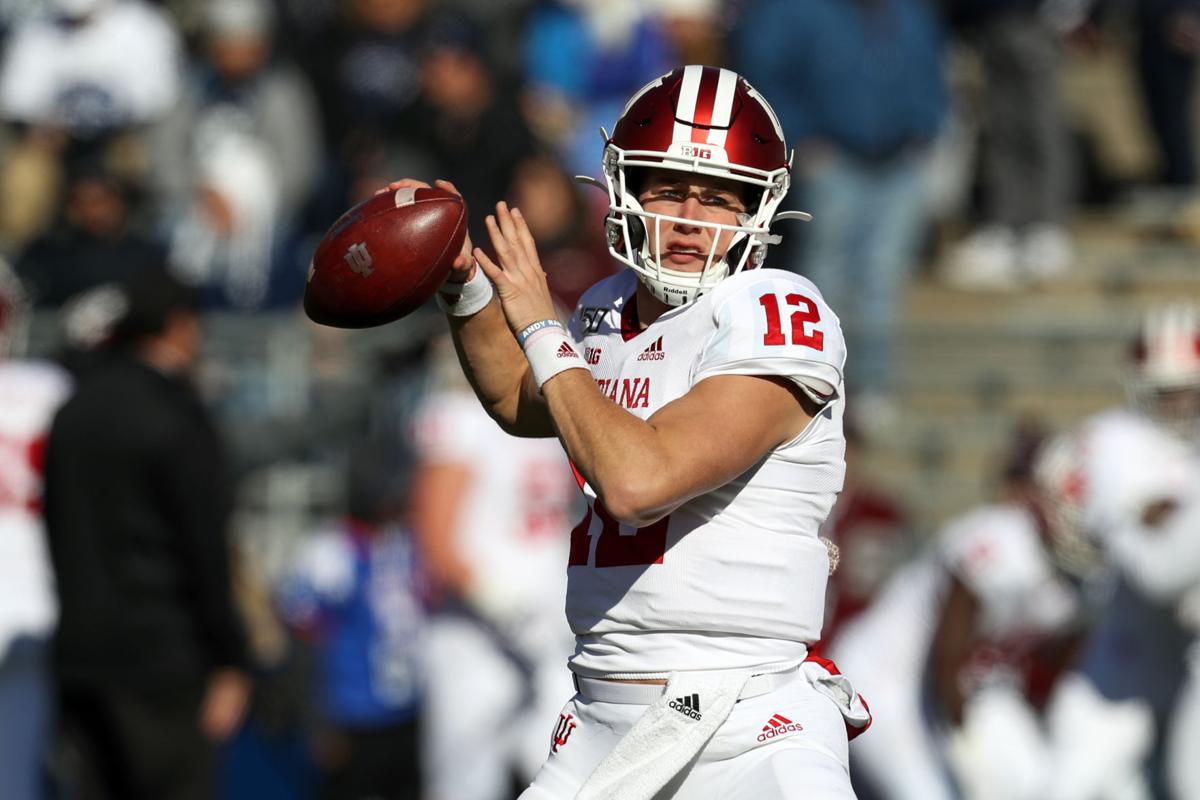 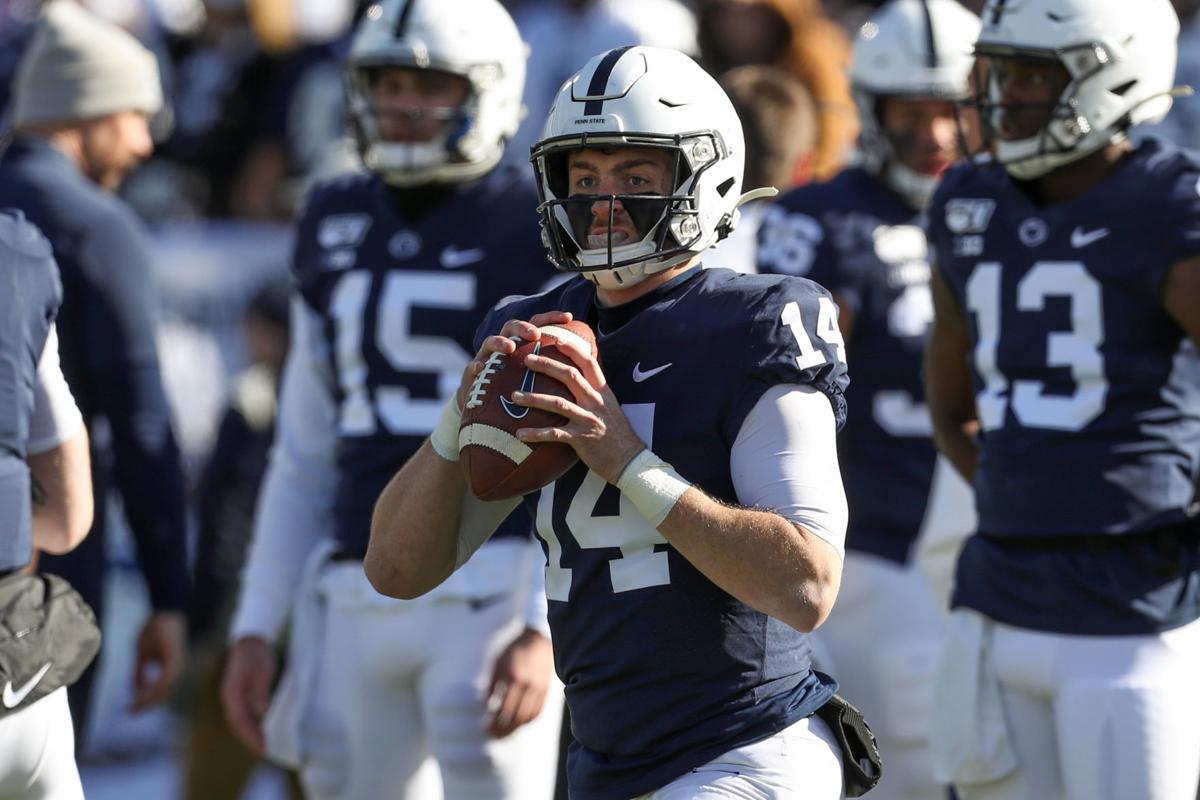 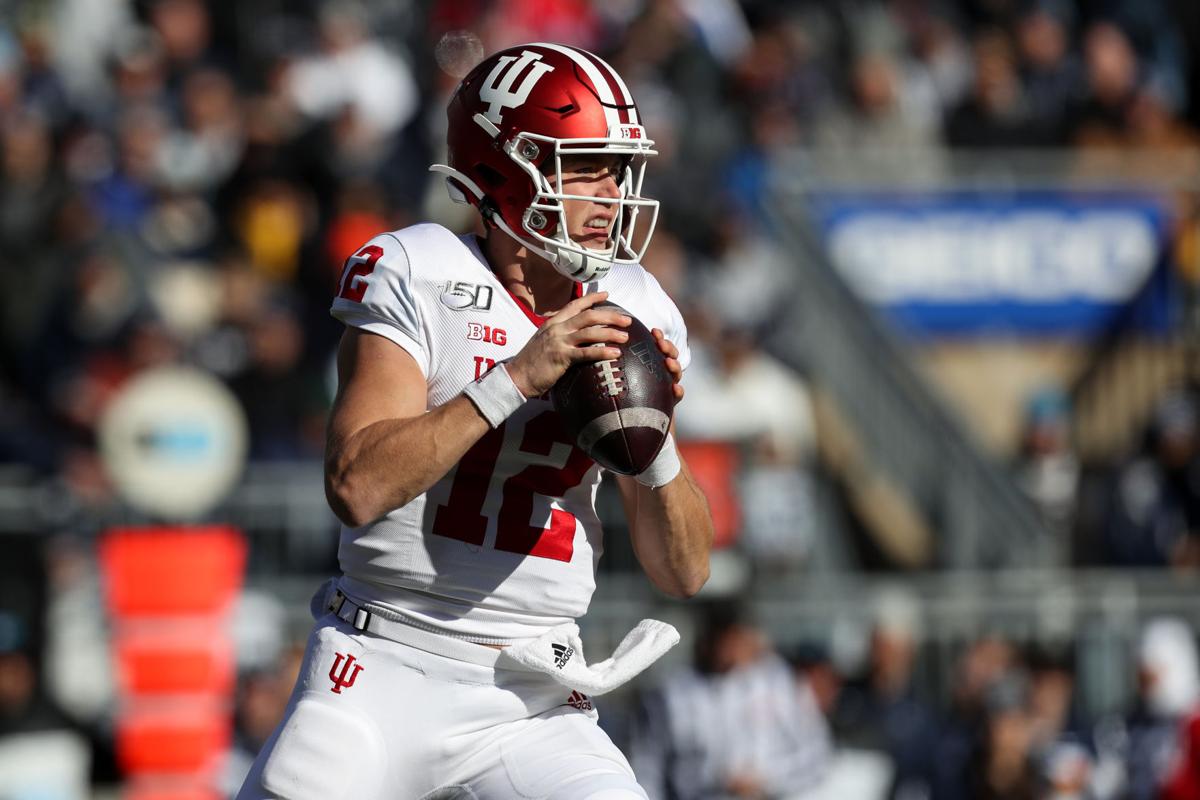 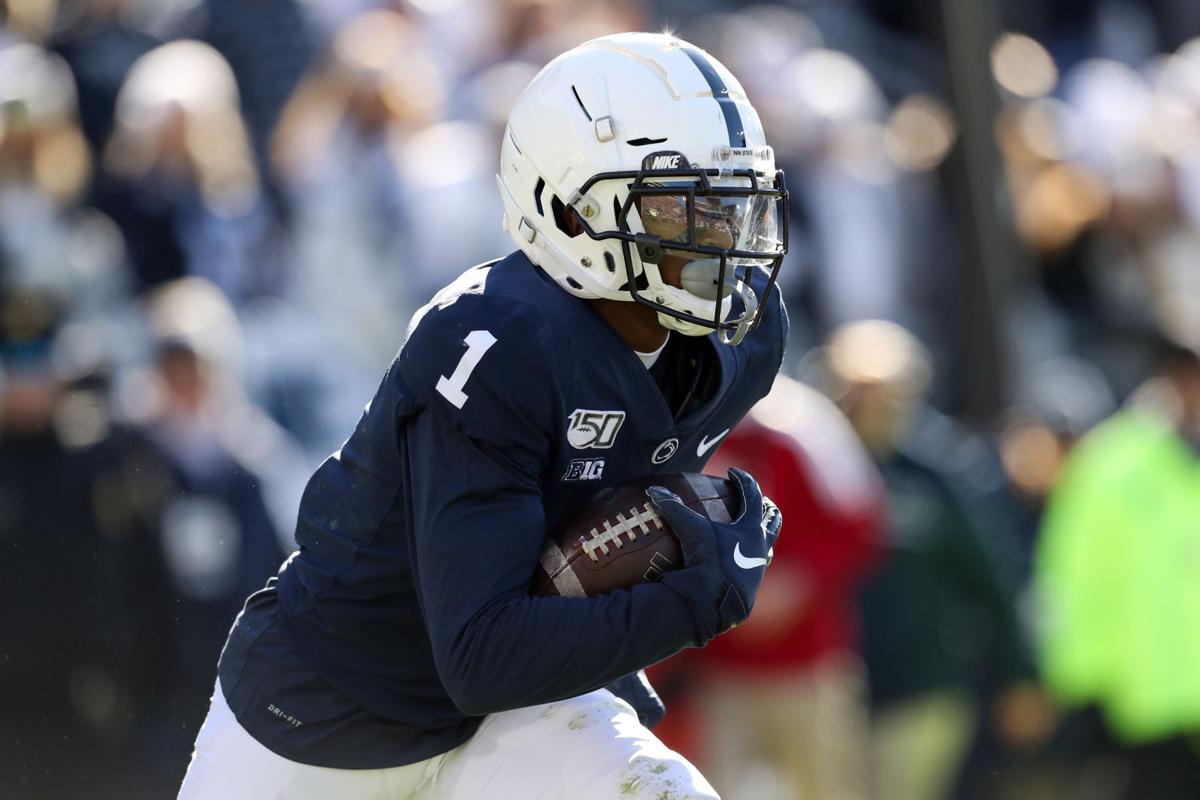 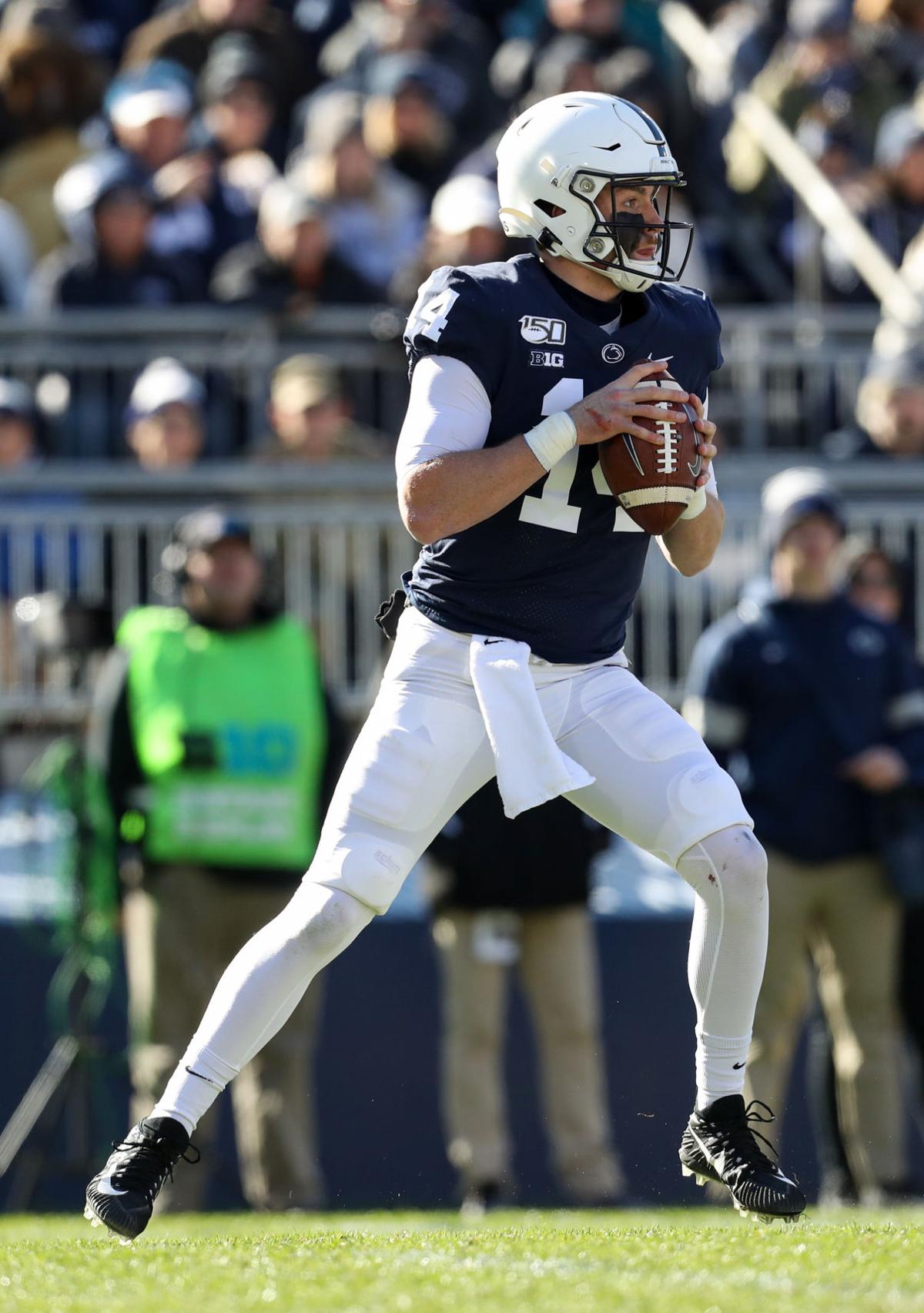 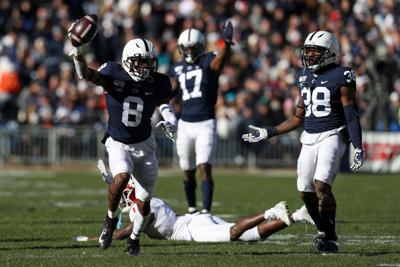 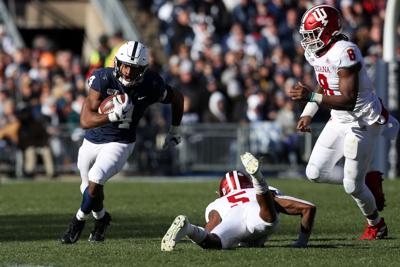 Penn State quarterback Sean Clifford accounted for three touchdowns to lead the No. 9 Nittany Lions to a 34-27 victory over Indiana in University Park, Pa.

Clifford completed 11 of 23 passes for 179 yards and a score, and the sophomore chipped in with 55 rushing yards and two touchdowns.

Indiana junior Peyton Ramsey, in his fourth start this season but first since freshman Michael Penix Jr. was ruled out for the season with an injury, completed 31 of 41 passes for a career-high 371 yards and a touchdown. He added two rushing scores for the Hoosiers (7-3, 4-3), who had a four-game winning streak snapped.

Both teams played without their top wide receivers -- PSU's KJ Hamler and IU's Whop Philyor -- for most of the game due to injury.

The Nittany Lions forced the initial big break early in the first quarter when IU punt returner Philyor was ruled to have touched a bouncing punt while attempting to avoid it.

Clifford struck five plays later by tossing a 12-yard score to tight end Nick Bowers at 12:04 after the home side began the series at the Hoosier 27.

On a busted coverage in the Penn State secondary, Ramsey answered on IU's first series with a 38-yard lob to wide open Ty Fryfogle for a 7-7 tie at 9:31.

As his pocket collapsed on the ensuing drive, Clifford broke through and raced 38 yards to the pylon for a 17-14 lead at 1:03, and Pinegar later added a 27-yarder for a 20-14 halftime lead.

Two plays after a failed IU fake punt from its own 44 on the second half's first series, Brown tore through the middle on a 35-yard run to push the lead to 27-14.

IU reduced the deficit to 27-17 when Logan Justus booted a 25-yard field goal late in the third quarter before Ramsey tallied his second TD with 10:45 remaining.

Vaccine for new Chinese coronavirus in the works