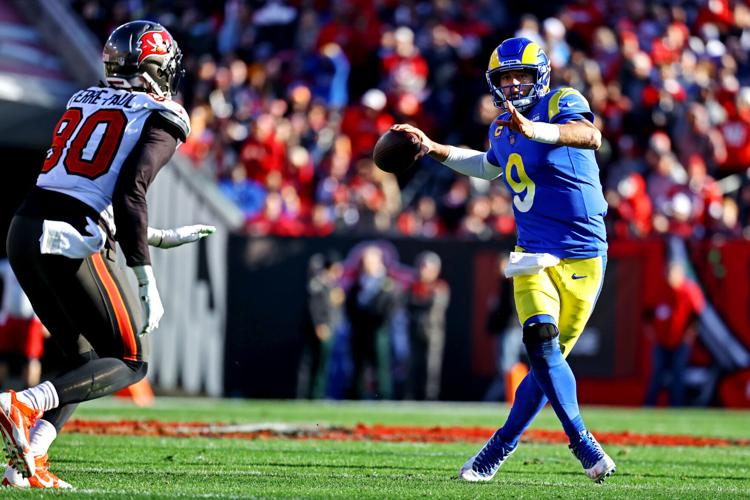 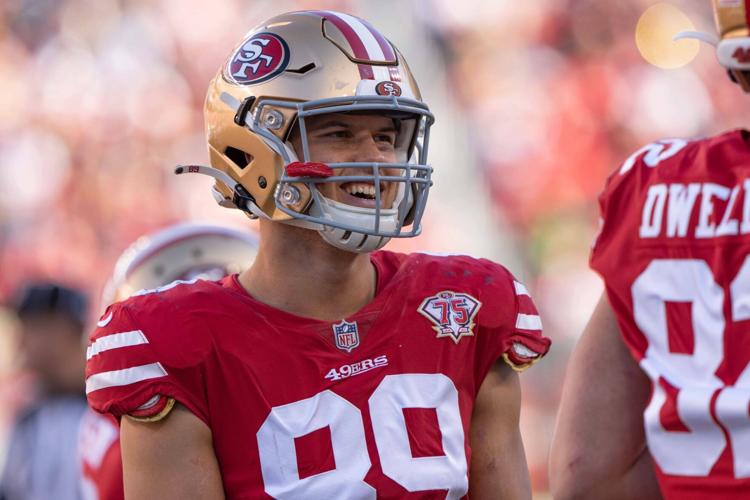 With another NFL postseason winding down, the Georgia Bulldogs’ impressive streak is guaranteed to continue.

For the 21st straight season, the Bulldogs will have at least one player on a Super Bowl roster. Their current 20-year streak is the longest in the nation.

A total of 10 former Georgia players are on the rosters of teams in Sunday’s championship games — three each with the Los Angeles Rams, the Kansas City Chiefs and the Cincinnati Bengals, and one for the San Francisco 49ers.

Mecole Hardman was vital to the Chiefs’ 42-36 overtime win over the Bills last weekend, rushing two times for 31 yards and a touchdowns and catching a 26-yard pass to set up Kansas City’s game-winning score in OT. His teammates include former Bulldogs Deandre Baker, a defensive back who had one tackle against the Bills, and defensive end Malik Herring, who has spent the entire season on Kansas City’s non-football injury reserve list.

Three former Georgia players will be on the opposite sideline Sunday for the Bengals, most notably offensive lineman Trey Hill, who is active on special teams and protected on four field goals (including the game-winner as time expired) and a PAT in last weekend’s 19-16 victory over the Titans. Cincinnati’s practice squad also features two former Bulldogs, offensive lineman Lamont Gaillard and running back Elijah Holyfield.

The Rams lean more heavily on their Bulldogs, led by star quarterback Matthew Stafford. Stafford was 28-for-38 passing for 366 yards and two touchdowns (and also rushed for a score), in last weekend’s 30-27 win over Tom Brady and the Buccaneers. Stafford’s 44-yard pass in the final 30 seconds set up a game-winning field goal as time expired.

Teammate Leonard Floyd is a major contributor on the Rams’ stacked defense — he had four tackles and a sack against Tampa Bay. Sony Michel had a 4-yard run and two catches in the game.

The 49ers have just one former Georgia player — tight end Charlie Woerner. He played 21 snaps on offense and 20 special teams plays in last weekend’s 13-10 win over the Packers in frigid Green Bay. He was on the field for San Francisco’s two huge special teams plays, a blocked punt for a touchdown and a game-winning field goal as time expired.

Clayton County's new Spivey Splash Water Park will open to the public on May 28. The county held a ribbon cutting ceremony May 19. Click for more.

Nick Saban apologizes for singling out Texas A&M on NIL

25 athletes who competed into their 40s

CDC signs off on boosters for 5-11-year-olds

What is monkeypox and its signs and symptoms?

Blackouts possible this summer due to heat and extreme weather, officials warn

Johnny Depp associates testify about challenges working with him